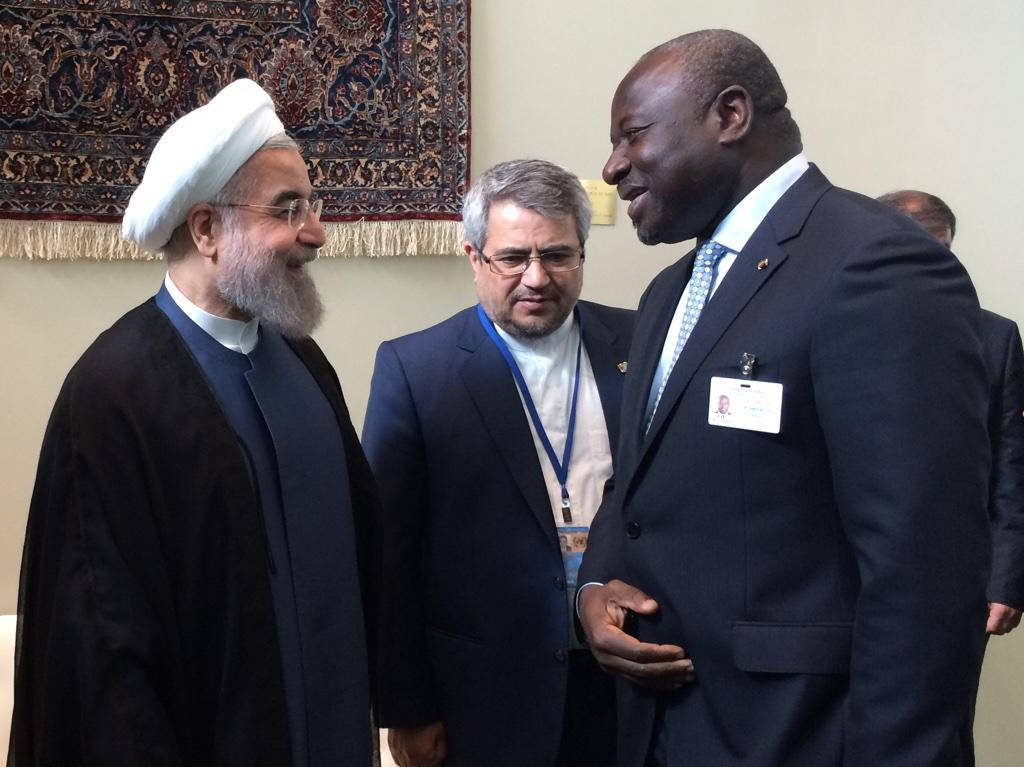 Rouhani, a reformist, won in a landslide over Ebrahim Raisi, a conservative challenger.

Omid, a reformist group, defeated their conservative opponents who had been in charge for 14 years.

With Friday’s vote count of 23 million, or 57% of the turnout, Rouhani called his election the voters’ show of rejection of extremism, and many saw it as the people’s decision on his policy to open Iran to the world while rebuilding its ailing economy.

Omid’s victory in the council elections, which was held alongside the presidential polls, was announced Sunday, a day after Rouhani’s win was declared.

Rouhani had said in his first speech after his re-election that “the Iranian nation has chosen the path of interaction with the world,” a path he described as “distant from extremism and violence.”

Even as the re-elected president announced his country’s readiness to depart from the path of aggression, King Salman of Saudi Arabia had called Iran the “spearhead of global terrorism,” in a speech before world leaders that included U.S. President Donald Trump, during the Arabic Islamic American Summit in Riyadh, following Rouhani’s electoral victory.

In a speech in the same event, Trump had called on “all nations to come together to isolate Iran,” adding that government of Iran “speaks openly of mass murder, vowing the destruction of Israel, death to America.”

Saudi Arabia and the U.S. announced what was described as the largest arms deal in U.S. history at almost $110 billion, which according to U.S. Secretary of State Rex Tillerson was intended to counter “malign Iranian influence.”

0 comments on “Reformists win seen as rejection of violence, but world leaders listen to tags Iran is ‘spearhead of global terrorism’”