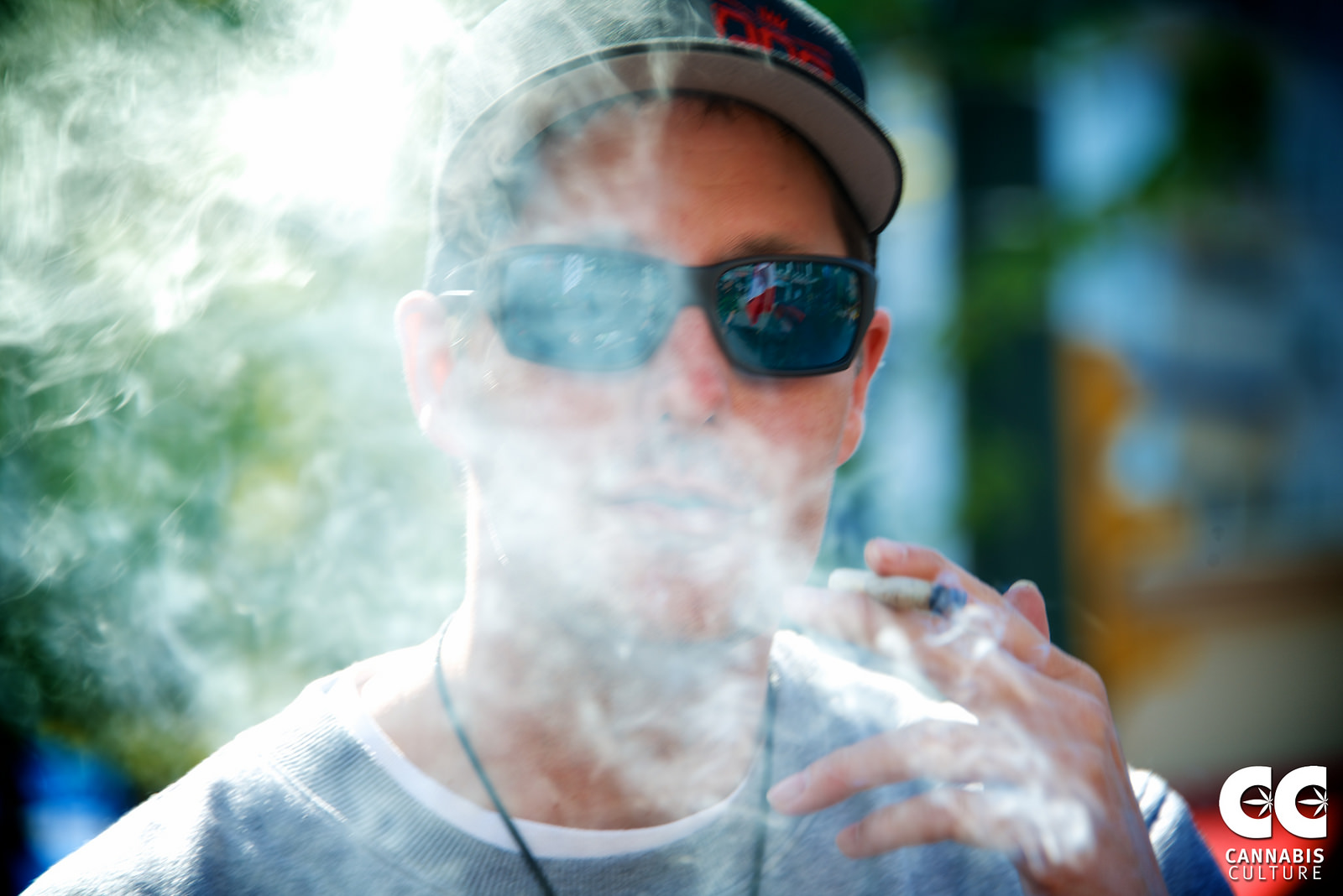 The Canadian Parliament should vote against the bill, C-45, as marijuana would “jeopardize the health of young people,” argued an editorial in the Canadian Medical Association Journal (CMAJ), according to the report.

Bill C-45 or the Cannabis Act, an act respecting cannabis and to amend the Controlled Drugs and Substances Act, the Criminal Code and other Acts, went to second reading in April this year.

Dr. Diane Kelsall, CMAJ interim editor-in-chief, wrote in an editorial that cannabis should not be used by young people. “It is toxic to neurons, and regular use of marijuana can actually change their developing brains.”

The Canadian Medical Association has recommended the age of 21 as a minimum age requirement for buying and using marijuana, based on evidence that suggests “the human brain continues to mature until age 25,” the report said.

The CMA and the Canadian Paediatric Society have called “to restrict potency and quantities to minimize risk of adverse effects,” according to the report.

Dr. Kelsall wrote, “Most of us know a young person whose life was derailed because of marijuana use. Bill C-45 is unlikely to prevent such tragedies from occurring—and, conversely, may make them more frequent.”

“The government appears to be hastening to deliver on a campaign promise without being careful enough about the health impacts of policy. It’s not good enough to say that provinces and territories can set more stringent rules if they wish. If Parliament truly cares about the public health and safety of Canadians, especially our youth, this bill will not pass.”

How has the pandemic changed your life? A biker from Manila shares his personal take in this quick, lovely narrative. Link in bio.