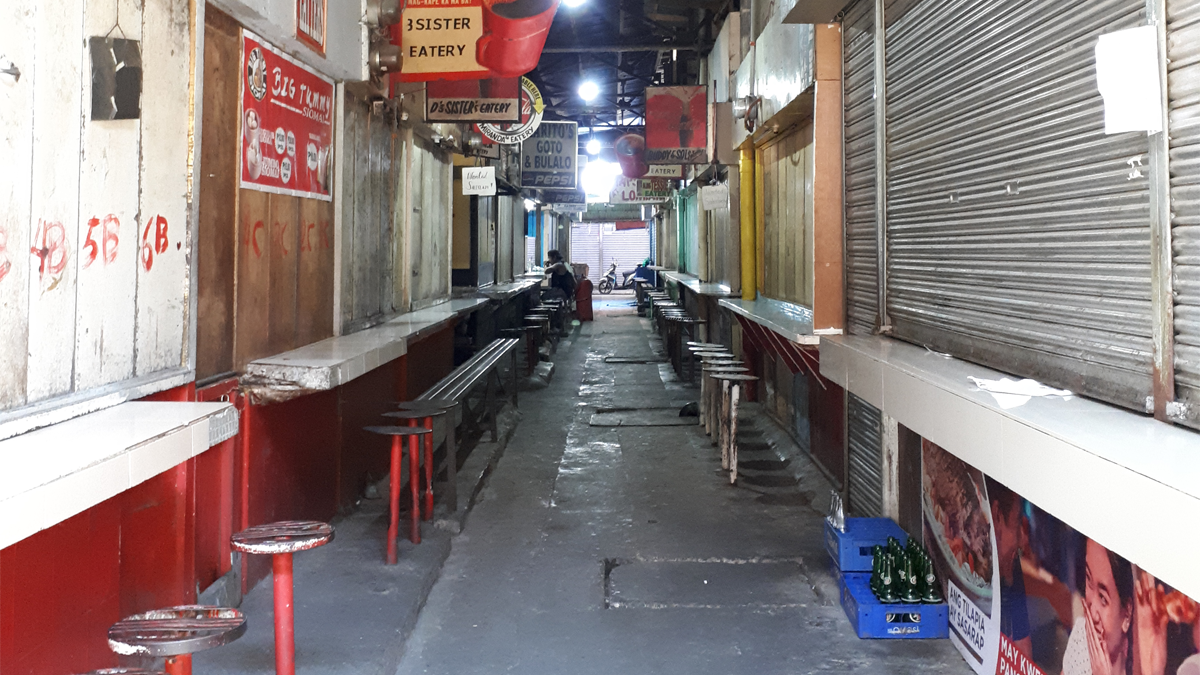 Never in my wildest dreams did I see that the end times would involve too many days spent sitting in my loungewear with nothing but multiple screens in my face, and a cat or dog, (or both), by my side.

Those disaster, zombie, and apocalypse movies did not prepare me for this homestyle version of end times. Those movies turned out a sham, and the only thing they got right was the masking, although, I have got to admit that surgical masks don’t register at the level of terror the gas masks from the reels elicited. There were no chaotic scenes of people scurrying for safety nor of people shooting each other while looting grocery aisles. True, there was an initial panic-buying of essential food and supplies, but humans proved to be an amicable species. Thank heavens, the fight for toilet paper, a purely first-world oddity, never turned deadly. I remember that my respect for our dependable ‘tabo’ (dipper) went up a notch as I watched the toilet paper fights unfold on CNN in the early days of the pandemic.

If this is, indeed, the end times, it’s turning out to be a long, multiple-season series and not a snappy and sappy action film.

I remember the uncertainties of the early days which I’d call Season 1. I feared for the safety of family and friends. I lamented and cursed the national government response. I felt the extremes of wanting to do nothing the whole day, paralyzed by a sense of doom while inside my head there were already several ‘projects’ I couldn’t wait to get my hands on given time is no longer an object.

Still, with all these uncertainties, I was calmed by the novelty of the moment and would go as far as ‘buoyed’ by the newness of everything. I sensed that a pandemic was a once-in-a-lifetime thing, a phenomenon that survivors would look back at as one collective, while sadly, and most likely, as one species healing from a common trauma.  This novelty was like a drug that put my senses into an overdrive and activated a primal coping mechanism for self-preservation. I obsessed on health protocols and was acutely aware of the littlest of things at home and outside. I heard things I normally would not, smelled things even when double-masked, and consciously evaded touching people and surfaces, except for fruits which I would touch and unnecessarily trace the contours of before placing them in the cart. Yes, I was that mad woman you would normally laugh at in the supermarket. I was the one who talked to fruits and sprayed on alcohol in her hands and cart handles oblivious of your judging eyes.

Whenever I had to go out for errands, I had an itch to take photos of people and of the built environment, and of the little curiosities of pandemic response the local government had in place. I saw the intimidating guard rails at entrances/exits, I saw the ‘hygiene theater’ at every checkpoint, I saw local-flavored signage “Hoy, di ka taga-rito bawal ka rito!” (Hey, you’re an outsider who has no business being here!) Those photos, I said, would be remembrances of the strangest times of our lives, and I didn’t want to miss on every chance to capture them.

But things dragged on until days and dates no longer mattered. There was just day and night, followed by another day, another night, and a long, drawn-out series of this same kind. The novelty wore off and was eventually replaced by the tyranny of monotony and generalized anxieties. I began to hear news of people I know who got infected, or of family and friends of people close to me who succumbed to the virus. “Too close to home,” I would say, and the pandemic, which was at first a curious phenomenon I was removed from and which I was just a passive participant of, then morphed into something extremely troubling and real at a personal level. At this point my parents each had non-COVID health scares of their own and their hospitalizations gave me a vantage point in the battle zone’s ground zero. I felt bad for the state of our healthcare and the injustice on our health workers. I stared at the hallways of the COVID wards and imagined myself either as the patient or the loved one prohibited to be beside them. It was too heavy, too sad, and too maddening, all at once. It’s Season 2 and things are not looking chirpy as the series unfolds.

Thereafter, days merely consisted of making it until night and the next day. Even the light of working for a cause had dimmed, and even the thought of opening the laptop for work gave me panic attacks.  Days were like a sloppy-written remake of Groundhog Day looped into the already unnecessarily redundant series. I would snap out of these kinds of days by indulging into things new to avoid Father Time’s hard, unsettling stare. I KonMari-ed to death. I watched unhealthy amounts of K-drama. I danced to BTS songs. I shopped online for home decorating supplies. I rotated the furniture in my room and tried all possible layouts. I inventoried our house plants. I composted, I made eco-bricks, and I sewed cotton rounds. I made tarragon bread, I cooked and forced foreign food into my unwilling parents, I journaled and have tried them all—bullet, line-a-day, line-an-hour, gratitude, dream journal, etc. I cleaned jars and painted their lids. I labelled every single jar as if Alzheimer’s will hit me the next day. I biked on weekends, walked the dogs daily, and slept with the cats on days they felt like it.

On some occasions I would buy goodies and distribute them to neighbors or ship them to friends. I sometimes hung out with childhood friends for a risk-assessed al fresco lomi (local noodles) or coffee. My favorite of all was that time I started painting. The audacity, I thought. I never even doodled. I was never inclined to draw even stick figures. Even when I was blissfully surrounded by artist-friends in Baguio and would always be nudged towards the visual arts, I never dared to pick up a brush. The visual arts, then, were too sacred for me to mess with.

With what season I am in now, I no longer know, and have lost interest in knowing. At this point, it seems absurd to mark the end or beginning of seasons and write about them with the consciousness of a future. This is the end times and if by some stroke of luck that we survive this wrinkle in our existence, let’s exchange notes on the things we tried or are yet to try to overcome this continuous traumatic stress. I’ve already shared a lot of the things that have helped me cope, but there is still one that I’ve delayed tackling: a pending psychiatric appointment.