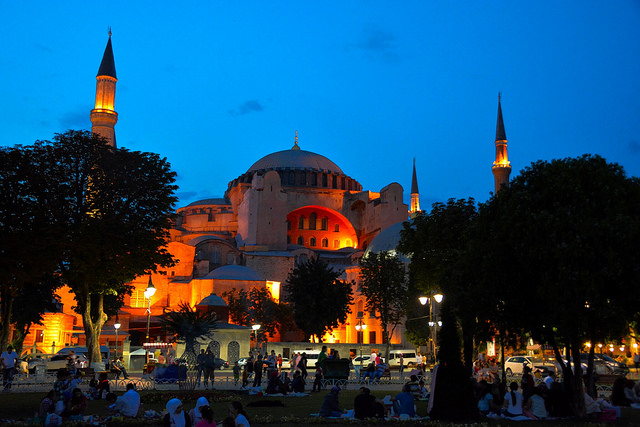 A popular nightclub in Istanbul, Turkey has been under terrorist attack early Sunday, January 1, with at least 35 people killed and 40 others injured, the local state-run news agency, Anadolu Agency, reported.

Calling it “an act of terror,” Governor Vasip Sahin said that the attacker carried a long-barreled weapon that killed a police officer outside the club and another citizen at around 1:15 a.m.

He further said that the terrorist then entered the club and fired on people reveling for the New Year.

Other media outlets have reported that the attacker seemed to be dressed in a Santa Claus costume when he entered the Reina club attended by over 500 people at the time.

Meanwhile, world leaders have expressed their prayers and condolences to the victims and their families.

“The United States condemns in the strongest terms the horrific terrorist attack at a nightclub in Istanbul, Turkey, which has left dozens dead and many more wounded. That such an atrocity could be perpetrated upon innocent revelers, many of whom were celebrating New Year’s Eve, underscores the savagery of the attackers,” the White House said in a statement posted on Twitter.

“We offer our thoughts and prayers to the families and loved ones of those killed, and a speedy recovery to the wounded. We reaffirm the support of the United States for Turkey, our NATO ally, in our shared determination to confront and defeat all forms of terrorism,” it also read.

Richard Moore, British Ambassador to Turkey, likewise tweeted: “I condemn utterly this murderous attack. My heartfelt condolences to families of deceased and wishes for a speedy recovery to those injured.”

Local authorities have started their investigation on the incident and more updates would be provided, said Governor Sahin.