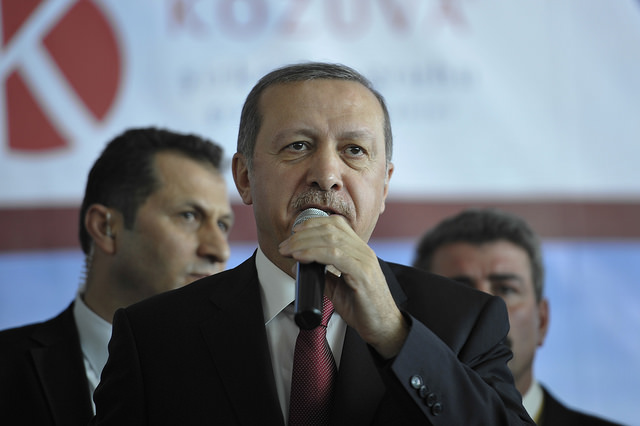 Following the recent terrorist attack at a nightclub in Istanbul, Turkey, on New Year’s day, President Recep Tayyip Erdogan issued a statement of his persistence to fight terrorism and its supporters “till the end.”

He said that Turkey stands firm on its decision to do whatever it takes in protecting the safety of its citizens and peace within the region.

“Turkey will stand together and not give passage to dirty games of terrorists,” he was quoted saying by Anadolu Agency’s website.

Speculations that the United States government had earlier intelligence on the nightclub terror attack also surfaced, but the U.S. embassy in Turkey dispelled this in a statement.

“Contrary to rumors circulating on social media, the U.S. Government had no information about threats to specific entertainment venues, including the Reina Club, and ‎the U.S. Government did not warn Americans to stay away from specific venues or neighborhoods,” it said. “U.S. and Turkish agencies consult closely in combating terrorism, including by sharing information on suspected terrorist threats. This cooperation will continue as we confront the shared threat of terrorism.”

Latest figures from collated media reports showed that there were 39 people killed and 69 others wounded by the terrorist attack.

Twenty-seven were foreign nationals, 11 were Turkish citizens, and one remains unidentified.