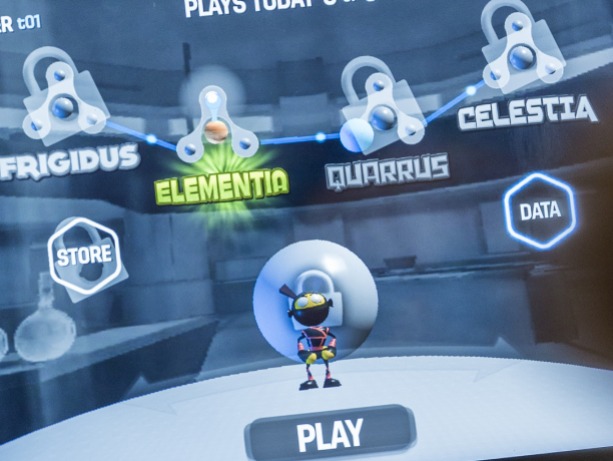 Gaming, after all, can be a good thing with a new study showing that it may treat depression.

The University of Washington (UW) researchers discovered that a video game interface, targeting basic cognitive issues linked with depression than simply managing the symptoms, might help people who are moderately depressed.

“We found that moderately depressed people do better with apps like this because they address or treat correlates of depression,” Patricia Areán, a UW Medicine researcher in psychiatry and behavioral sciences, said in a statement.

Two studies proved the method favorable in dealing with depression.

The first study made use of either a mobile- or tablet-based treatment technology called Project: EVO or a problem-solving therapy (PST) for older adults with late-life depression.

Akili Interactive Labs developed the EVO technology that runs on mobile phones and tablets, and improves attention and focus at a fundamental neurological level.

On the other hand, PST is an in-person therapy technique.

Older adults aged 60 years and above with late-life depression usually have difficulty focusing attention on personal goals as well as concentrating because of the distraction they get from their worries.

This is where Akili’s technology steps in—helping people focus their attention better and avoid getting easily distracted.

The participants played the video game for 20 minutes, five times in a week. Many of them, however, played more.

Areán said that compliance exceeded 100 percent, even though most participants never used a tablet or played a video game.

Gaming participants likewise went to weekly meetings with a clinician.

The journal Depression and Anxiety published the results on January 3 showing that EVO users exhibited specific cognitive benefits as compared to the behavioral therapy.

The results revealed similar improvements in their moods and self-reported functions.

“While EVO was not directly designed to treat depressive symptoms, we hypothesized that there may indeed be beneficial effects on these symptoms by improving cognitive issues with targeted treatment, and so far, the results are promising,” lead author Joaquin A. Anguera said in a statement.

Anguera is a neurology and psychiatry researcher at the University of California, San Francisco (UCSF).

A joint effort of the UCSF and UW, the second study undertook random trials of over 600 people around the United States who are moderately or mildly depressed with one of these three interventions: Project: EVO; app-based iPST; or a placebo control through the app called Health Tips.

Areán is the lead researcher of the second study published by the Journal of Medical Internet Research on December 20.

She said that her research is significantly directed toward offering effective treatments to people in need of it, and that the results have great potential to help people who have no resources to get efficient problem-solving therapy.

The usage of apps, however, should be under clinical supervision, she emphasized. Without the human interface, people weren’t as motivated as they should be to use it.

Currently, Project: EVO is going through numerous clinical trials for use in other cognitive disorders such as Alzheimer’s disease, pediatric attention deficit hyperactivity disorder, and traumatic brain injury.