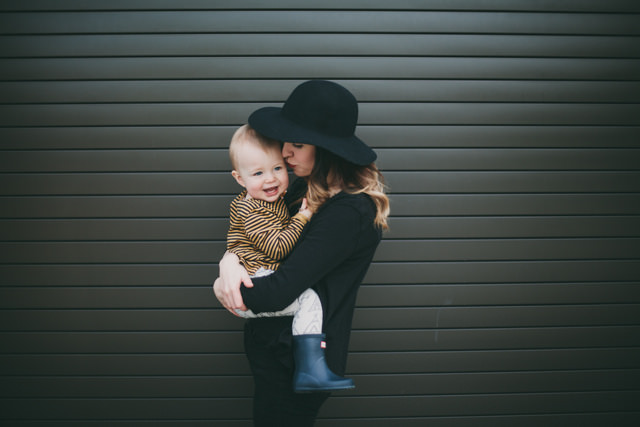 The new research opposed previous studies suggesting that UK women’s delay of motherhood was largely because of their desire to go to a university or college to acquire qualifications or achieve educational ambitions prior to beginning a new family.

The university researchers discovered that family background of a woman than her education was the primary factor in the delay towards motherhood.

“Our research casts doubt on previous studies that claim a strong link between educational expansion for women and the postponement of motherhood. We find that both education and a woman’s fertility choices seem to be mostly influenced by her family background, instead of education influencing fertility behaviour directly,” Dr. Felix Tropf, study’s lead author, said in a statement.

“For example, families provide social and financial support, and pass on genes affecting reproductive behaviour. The family environment can actually explain a large part of the observed association between education and age at first birth in other studies. In isolation, education has a much smaller effect. We hope this important finding that a large part of the link between educational enrolment and fertility postponement is not causal but spurious may inform those forecasting future fertility trends or shaping family policy,” he added.

The study showed that first-time mothers’ average age swelled by as much as four to five years by the end of the 20th century throughout the United States and Europe, as opposed to that of the end of Second World War.

Likewise increasing during the same period was the educational attainment of women.

Data that researchers used came from cohorts of females born between 1944 and 1967 in the UK from the Office of National Statistics.

They tracked their patterns of educational enrollment to examine how this factor influences reproductive behavior.

They also compared the histories of fertility of over 2,700 female twins from the biggest adult twin register in the UK arranged in 1992, which serves as controlled trial since this isolates the effects of different education levels among siblings in twin pairs who share several other characteristics.

Findings showed that for each extra year of educational enrollment of a woman past the 12 years of age, she delayed motherhood for an average of six months.

Yet, they also found that the foremost influencing factor that a woman delays motherhood is related largely with her family background.

Interestingly, women started to delay motherhood only from the ‘60s, which coincided with contraceptive pill being introduced in the market.

Their study concluded that family environment, plus a mixture of genetic, social, and economic factors of a woman, is relevant.

Education only contributed 1.5 months of the overall delay of six months into motherhood, according to the study recently published by the journal Demography.

0 comments on “Why do women really delay motherhood? It’s not what you think”