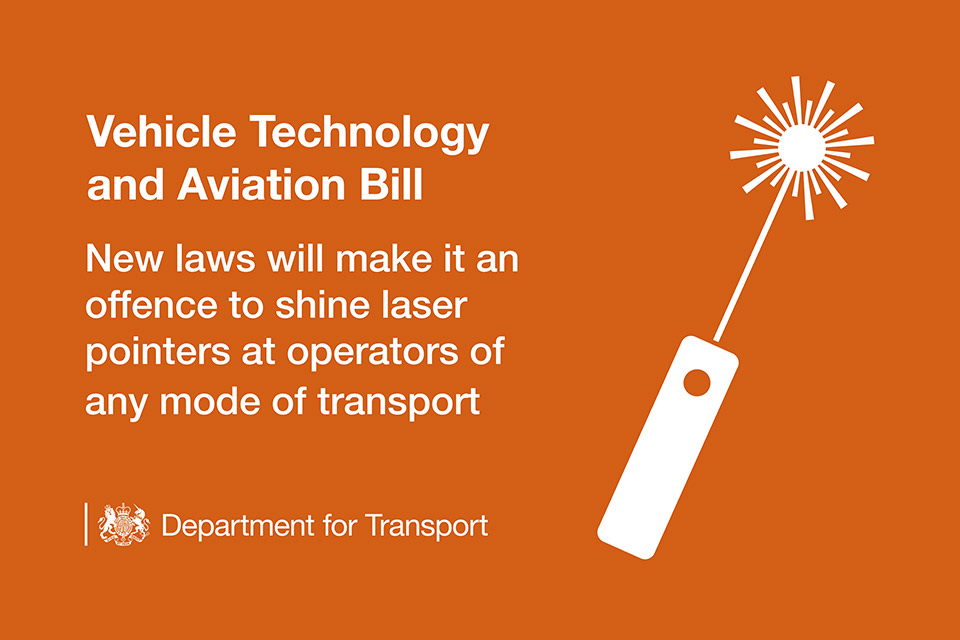 Shining laser pens at aircrafts, trains, and buses to distract the pilots and drivers is extremely dangerous that could bring about deadly consequences to the public, which is why the British government has decided to impose new and tougher powers such as jail sentence or penalties amounting to thousands of pounds to offenders.

“Whilst we know laser pens can be fun and many users have good intentions, some are not aware of the risks of dazzling drivers or pilots putting public safety at risk. That’s why we want to take the common sense approach to strengthen our laws to protect the public from those who are unaware of the dangers or even worse, intentionally want to cause harm. This kind of dangerous behaviour risks lives and must be stopped,” said Chris Grayling, the Secretary of State for Transport.

Although shining lasers is an offense at present wherein offenders could pay fines of as much as £2,500, the police don’t have the necessary powers to investigate the incorrect use of lasers against any mode of transportation.

For instance, one current law states that the police have to demonstrate that the person placed the aircraft in danger during the act of shining the laser.

Meanwhile, with the new law, the police will merely have to demonstrate the offense of shining lasers.

Grayling reported of around 1,500 laser attacks against aircraft annually in the UK, noting of similar attacks on buses and trains.

“What I am announcing today are plans to give the police effective powers to investigate and bring those who misuse lasers to justice. The powers and penalties for the offence will be outlined in upcoming legislation,” he added.

“BALPA welcomes this move to tighten the law on lasers. Any move to give the police and authorities more powers to tackle this real and growing threat to flight safety is a good thing, and we are pleased that the government has included action on lasers in this bill.”

The first ever laser attack on an airplane was in 2004. By 2008, there were more than 200 attacks reported. But starting 2011, around 1,500 laser attacks on aircraft annually were recorded.