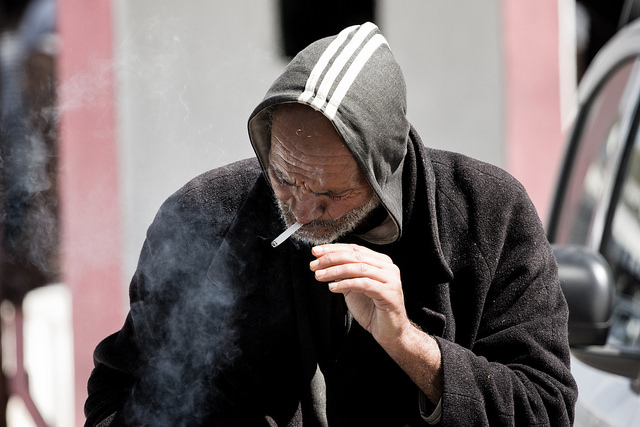 Asian tobacco companies have began exporting their brands to fast growing markets in Africa, Asia, Europe, and Middle East, based on a new study conducted by a team of researchers from the University of York and Simon Fraser University, Canada.

Their globalization should raise international concern on public health, according to the researchers.

Key methods used in shifting from a domestic to a transnational focus were identified as the following: government-supported consolidation and restructuring of domestic operations; increased manufacturing specifically for export to foreign markets; new product development and innovation for global appeal; and foreign direct investment.

There are already six million recorded deaths from tobacco use, indicated the research, so the successful global expansion will result to further increased deaths each year.

Not to forget that it will likewise increase the number of smokers worldwide, study’s co-author Dr. Jappe Eckhardt said in a statement.

“There are already one billion tobacco smokers worldwide, and this number is likely to rise further with Asian tobacco companies poised to enter the global market,” said Eckhardt, who is a lecturer in politics and international relations at the Department of Politics at York’s.

“Most attention of national and global tobacco control efforts is targeted at companies like British American Tobacco and Philip Morris, often referred to as Big Tobacco,” he said. “However, our research shows this new group of Asian tobacco companies aims to gain market share across the globe through increased marketing, the development of new products and lowering prices.”

Citing as an example, the China National Tobacco Company is the biggest tobacco company in the world, but it has remained “largely domestically focused,” according to Eckhardt. “Consolidation has been followed by a strong commitment by the state-owned monopoly to “go global” over the next decade through exports, overseas manufacturing and leaf production.”

Instead of supporting global expansion of such companies, he stressed the need for Asian governments to recognize that the deadly tobacco industry causes “far greater economic, environmental, and social costs,”

“Collective action by all countries, focused on the WHO Framework Convention on Tobacco Control, is needed more than ever,” Eckhardt added.