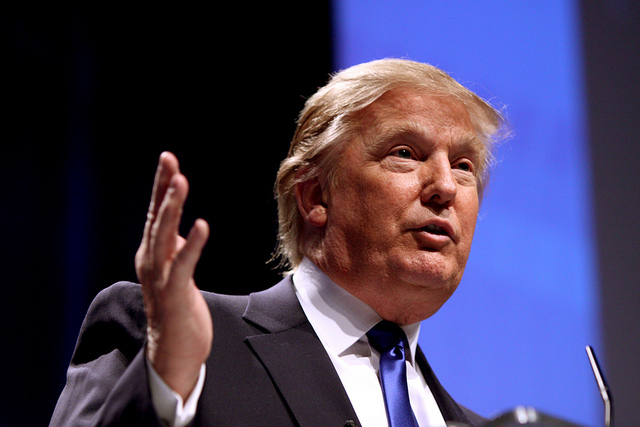 American automobile manufacturers will bring jobs back to America, under US President Donald Trump, the White House said in a statement released March 15.

Ford revealed its plan of canceling a plant in Mexico and generating 700 jobs in Michigan.

General Motors, on the other hand, announced of investing $1 billion in the US, creating more than 1,000 new jobs.

Fiat Chrysler likewise announced its $1 billion investment to upgrade two plants in the US, producing 2,000 jobs.

“We’re going to make the process much more simple for auto companies, and everyone else who wants to do business in the United States,” said Trump.

He also said that the National Highway Traffic Safety Administration and Environmental Protection Agency will reinstate the Midterm Evaluation of the Corporate Average Fuel Economy and the standards on greenhouse gas emissions for the auto industry.

The two agencies will work together to utilize a “data-driven process” in conducting the said evaluation and the emission standards in accordance to its original timetable.

Further, Trump’s administration will study and revise, if necessary, the regulations imposed on automakers as well as the attendant costs carried by consumers.