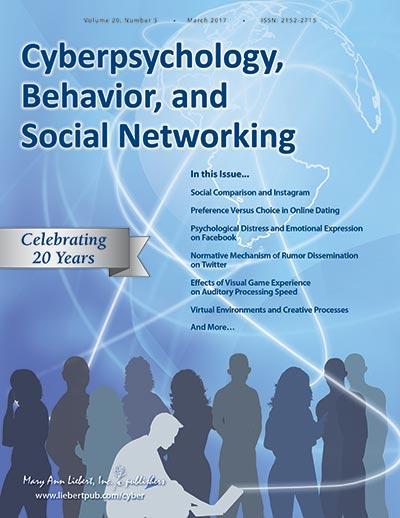 Technology has made it easier to spread rumors and lies through social media, which is why a new study warns of the dangers of retweeting information via Twitter—as this may easily be mistaken for truth.

According to the study published in Cyberpsychology, Behavior, and Social Networking journal, the number of times information got a retweet can act as “normative cue” that signals to a person to assume the truthfulness of an unverified rumor, thereby increasing the possibility for that person to share the tweet to others.

“Whether by word-of-mouth, email, or Twitter, rumors proliferate quite easily. We must remain adamant in our use of critical-thinking skills to evaluate information and avoid equating popularity with plausibility,” editor-in-chief Brenda K. Wiederhold, PhD, MBA, BCB, BCN, of the Interactive Media Institute in San Diego, California and of the Virtual Reality Medical Institute, in Brussels, Belgium, said in a statement.

The online experiment involved 639 Twitter users, according to the article, “Normative Mechanism of Rumor Dissemination on Twitter,” by Lee Hyegyu of Handong University in Pohang and Oh Hyun Jung of CHA University in Pocheon, both in South Korea.

The findings of the study implied that Twitter users regarded both rumors and news tweeted as “uncertain information,” however, they verified the believability of such information on the basis of how other users viewed it.

Meaning, if the information was highly retweeted, then the higher the possibility of being regarded as believable.