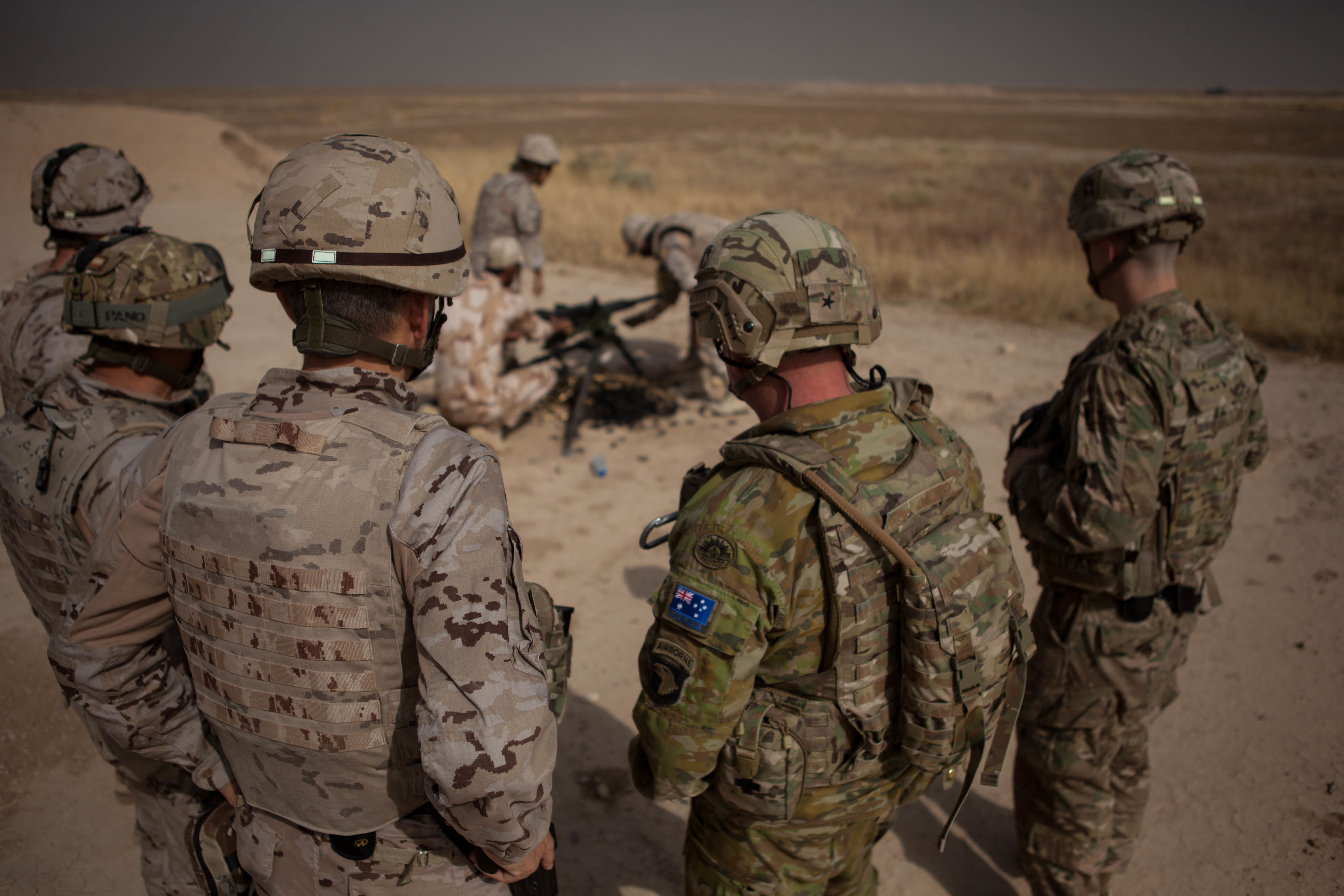 In a statement released April 30, the Combined Joint Task Force – Operation Inherent Resolve (CJTF-OIR) said that there were at least 352 unintentional civilian deaths during Coalition strikes from August 2014 till March 2017 as opposed to earlier reports of 396 deaths.

“Although the Coalition takes extraordinary efforts to strike military targets in a manner that minimizes the risk of civilian casualties, in some incidents casualties are unavoidable,” the official statement read.

Since the onset of Operation Inherent Resolve, the coalition has steered 20,205 strikes, including 42,089 separate engagements.

By February-March, the CJTF-OIR finished an audit of its report tracking and reporting of civilian casualty starting August 2014 until the present.

Seventeen reports were found non-credible, nine were credible, and two were duplicates of earlier reports.

The Coalition explained that credible assessment means that a strike, more likely than not, resulted to civilian deaths, while non-credible means there’s no sufficient available data to assess civilian casualties from a strike.

The investigation found that regardless of all the possible precautions undertaken and the Coalition’s decision to strike conformed to the Law of Armed Conflict, the strike unfortunately brought about unintended civilian casualties.

“We regret the unintentional loss of civilian lives resulting from Coalition efforts to defeat ISIS in Iraq and Syria and express our deepest sympathies to the families and others affected by these strikes,” the CJTF-OIR said.

The Coalition is incapable of investigating all reports on possible civilian fatalities through the traditional investigative approaches, such as interviews of witnesses and examination of site.

Instead, it interviews pilots and other staffs involved in the process of targeting, reviews available surveillance video and strike, and evaluates data from government agencies, NGOs, partner forces, as well as conventional and social media.