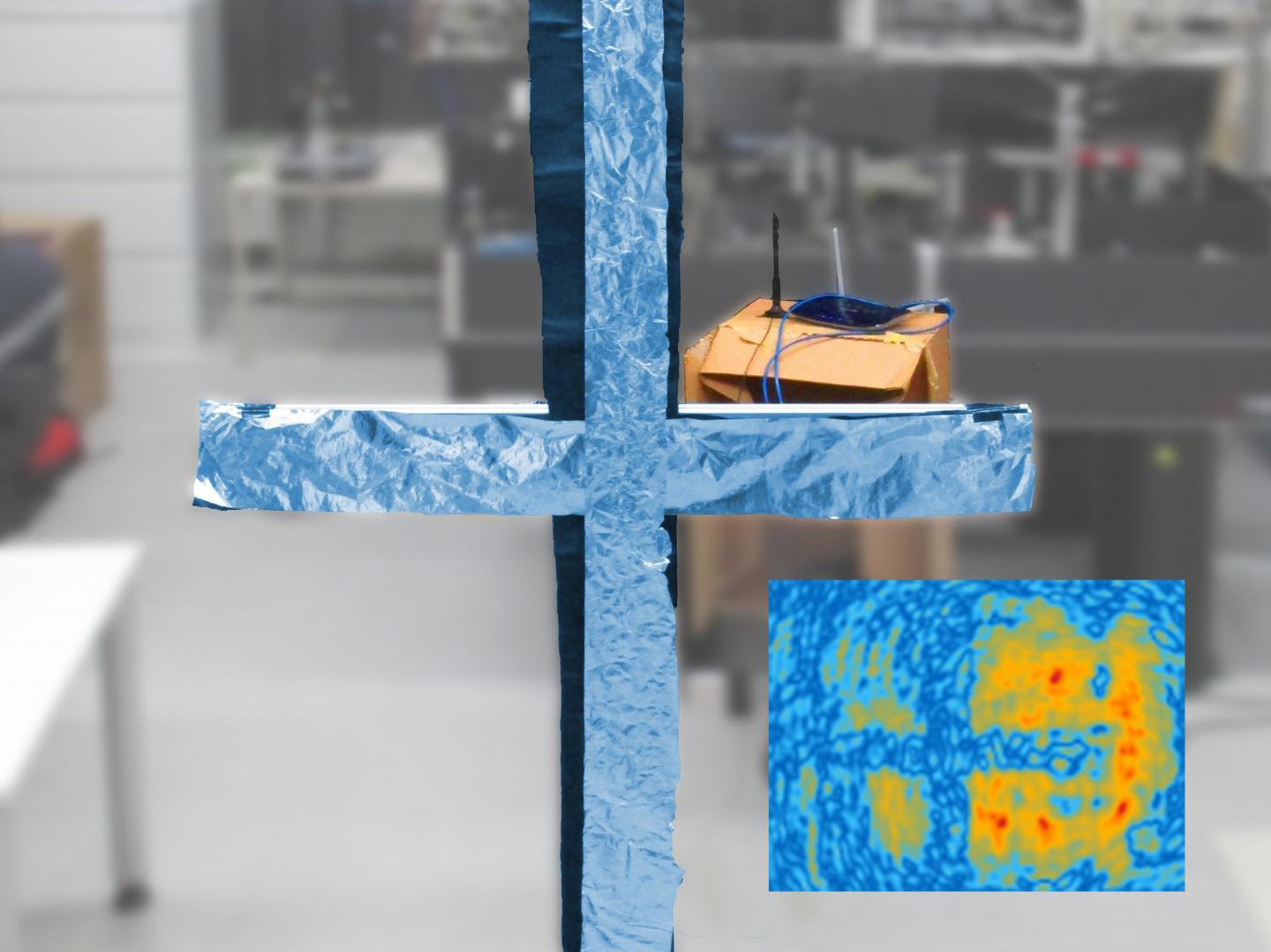 Three-dimensional (3D) images of the environment surrounding a Wi-Fi transmitter can now be generated thanks to the holographic imaging process developed by scientists from the Technical University of Munich (TUM) illustrating the transmitter’s radiation.

“Using this technology, we can generate a three-dimensional image of the space around the Wi-Fi transmitter, as if our eyes could see microwave radiation,” Dr. Friedemann Reinhard, project leader and director for the Emmy Noether Research Group for Quantum Sensors at Walter Schottky Institute of the TUM, said in a statement.

The holography scientists revealed that if optical holograms involve intricate laser technology, hologram generation through a Wi-Fi transmitter’s microwave radiation only needs one movable and one fixed antenna.

They added that while there are already existing processes that tolerate localization of microwave radiation even across walls or wherein signal pattern changes indicate the existence of a person, the innovation comes from having the ability to now imagine an entire space through holographic processing of a Wi-Fi or cell phone signal.

“Of course, this raises privacy questions. After all, to a certain degree even encrypted signals transmit an image of their surroundings to the outside world,” Reinhard said. “However, it is rather unlikely that this process will be used for the view into foreign bedrooms in the near future. For that, you would need to go around the building with a large antenna, which would hardly go unnoticed. There are simpler ways available.”

In the past, image generation through microwave radiation needed special-purpose transmitters with large bandwidths.

But in holographic data processing, very small bandwidths of usual Wi-Fi transmitters in households that operate in 2.4 and 5 gigahertz bands were enough for the scientists.

Cell phone signals and bluetooth can also be used because their wavelengths match the spatial resolution of a few centimeters, they explained.

“Instead of a using a movable antenna, which measures the image point by point, one can use a larger number of antennas to obtain a video-like image frequency,” said Philipp Holl, who conducted the experiments. “Future Wi-Fi frequencies, like the proposed 60 gigahertz IEEE 802.11 standard will allow resolutions down to the millimeter range.”

The study, published by the popular scientific journal Physical Review Letters, said this advancement is useful for industry facility operators when tracking objects that are moving through the production site.

The holographic scientists are only at the start of such technological development, however they hope that this could likewise help in recovering victims buried under a collapsed building or avalanche.