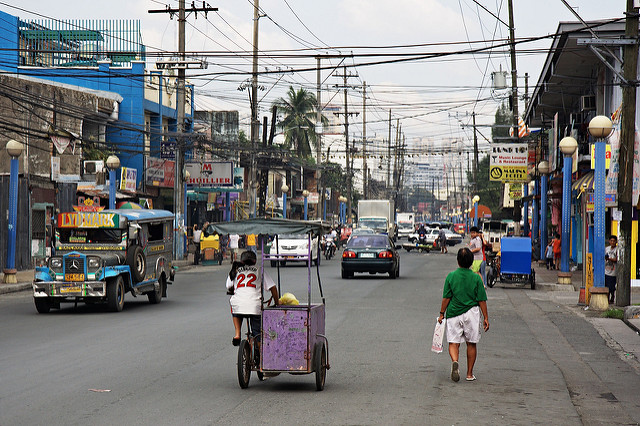 The first explosion occurred at the office of lawyer Nasser Abinal, who is also the president of Imamate Islamic Center, on Gunao Street after the delivery of a package for him.

The second one happened at the streets of Norzagaray and Elizondo, injuring two police officers from the Explosives and Ordinance Division and Scene of the Crime Operatives who were there to investigate the first explosion.

Police investigation is underway to determine the motive for the bombing, but initial reports said they didn’t see any indication the explosions were acts of terrorism.

The Islamic State (IS) terror group, however, claimed responsibility for the bombing, saying it was a religious strike against Shiite Muslims, according to gathered reports.

Meanwhile, the Philippines government issued a statement on the recent bombings.

“We are saddened by the loss of lives brought by yesterday’s night explosions in Quiapo. We likewise wish for the immediate recovery of those who were wounded,” said presidential spokesperson Ernesto Abella. “While investigation is now ongoing, we ask the public to remain alert and immediately report to authorities any suspicious activity or movement.”

The twin bombings, which were just about three hours apart, came a little over a week after another explosion close to the Tower Lodging House in Quezon Boulevard injured 14 people on April 28.

Police authorities, however, said the April explosion was a result of gang war, not terrorism, and unrelated to the Association of Southeast Asian Nations (Asean) Summit in Manila.