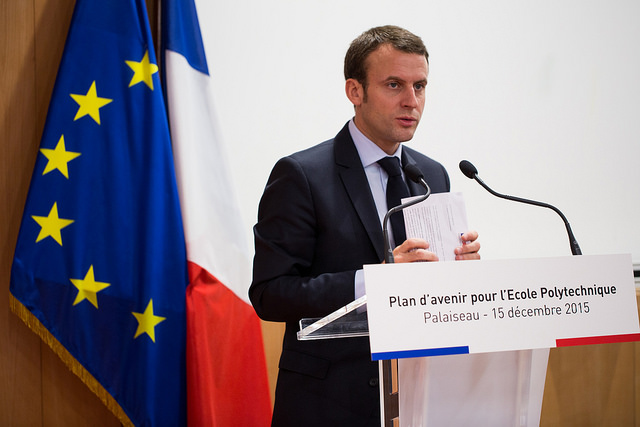 Dubbed as the youngest president in the history of France, newly elected Emmanuel Macron will take on his new role on Sunday, May 14.

Outgoing President François Hollande made the announcement on Monday, following the defeat of Marine Le Pen in the presidential election on May 7.

The independent centrist defeated the staunch nationalist and populist in a sweeping 64 percent of vote casted to him.

Le Pen only had around 36 percent of the votes.

Macron, who is pro-European Union and pro-immigration, won over Le Pen whose far-right stance includes imposing borders around Europe.

He was the economy minister since 2014 under the government of Hollande, before resigning in August to make a bid for presidency as independent, and was also a former investment banker.

Hollande, meanwhile, didn’t seek a second term with his popularity taking a downward spin in the five-year term.

The recent presidential campaign had a controversial end with Friday’s hacking and document leak that targeted Macron, which the latter’s team said was a strategy to destabilize the election.