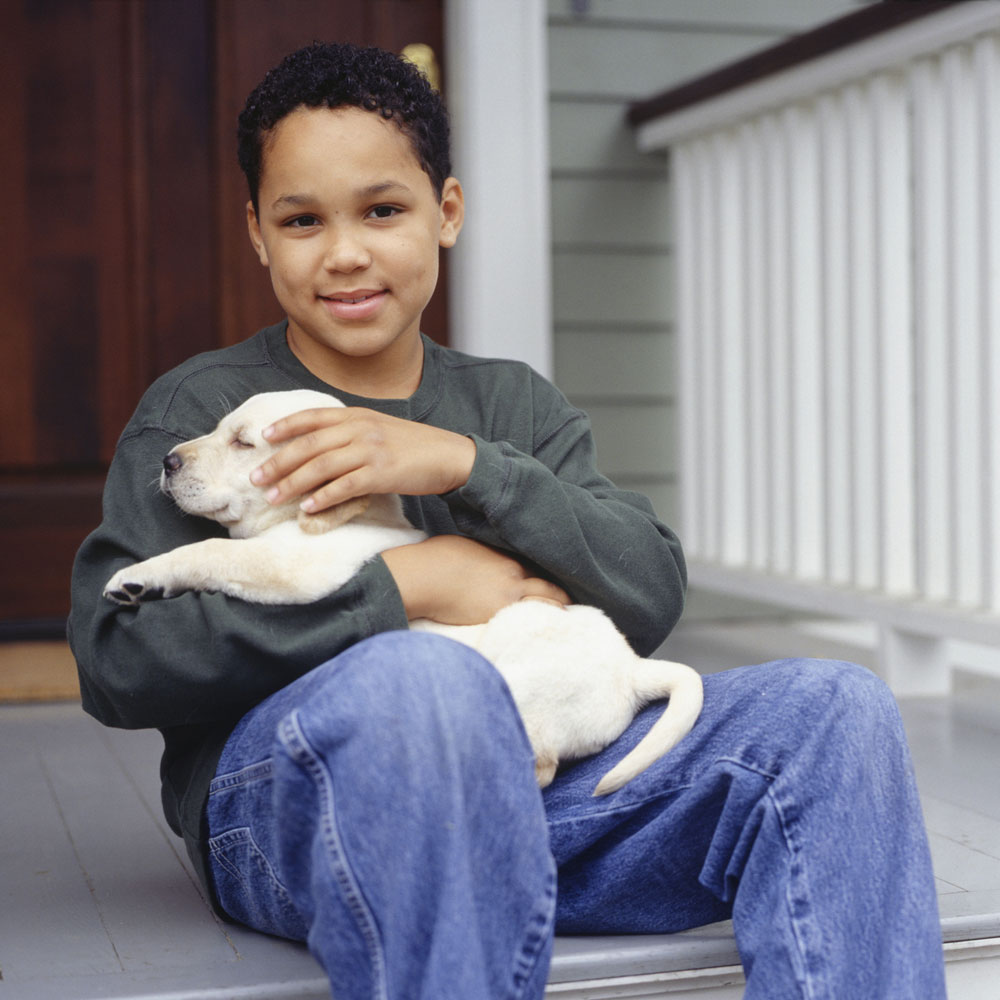 Two separate studies presented what could show that dogs are indeed a man’s best friend.

A new study from Oregon State University (OSU) indicated that the family dog could be a partner in integrating more physical activities into the lives of children with physical disabilities.

The case study held an adapted physical activity designed to help improve the physical activities of a child with cerebral palsy with a family dog as partner, a good choice for this type of intervention because the animal is already known to the child according to the researchers.

The researchers found that the intervention program conducted for the 10-year-old boy with cerebral palsy and his family’s dog, which lasted eight weeks, led to the child’s improved physical activity as well as motor skills, quality of life, and human-animal interaction.

The program’s supervised activities included brushing the dog with each hand; playing fetch and alternating hands; balancing on a wobble board; and marching on a balancing disc.

Results of the study, called Family Dog-Assisted Adapted Physical Activity: A Case Study, published on Animals, showed an increased physical activity for the child who wore an accelerometer to measure physical activities at home.

A post-program assessment likewise found an increased emotional and social health for the child.

“The findings so far are very encouraging,” Megan MacDonald, assistant professor at the College of Public Health and Human Sciences in OSU, said in a statement. “There’s a chance down the road we could be encouraging families to adopt a dog for the public health benefits. How cool would that be?”

In a separate study published in the Social Development journal, dogs were likewise found to provide valuable support for kids when they are stressed.

The children in the study were 7 to 12 years old, who were randomly assigned to experience the stressor with their dog present for social support, with their parent present, or with no social support.

The study measured the children’s cortisol levels, a biological marker of the body’s stress response, before and after the stressor, and showed that children who actively solicited their dogs to come and be pet or stroked had lower cortisol levels compared to those who engaged their dogs less.

However, when dogs hovered around or approached children on their own, children’s cortisol levels tended to be higher, the research said.

The cortisol levels depended on the nature of the interaction of children and their pets.

In the study, called Effect of Pet Dogs on Children’s Perceived Stress and Cortisol Stress Response, children likewise reported feeling less stressed compared to having a parent for social support or having no social support.

“Middle childhood is a time when children’s social support figures are expanding beyond their parents, but their emotional and biological capacities to deal with stress are still maturing,” Darlene Kertes, one of the researchers from University of Florida, said in a statement. “Because we know that learning to deal with stress in childhood has lifelong consequences for emotional health and well-being, we need to better understand what works to buffer those stress responses early in life.”