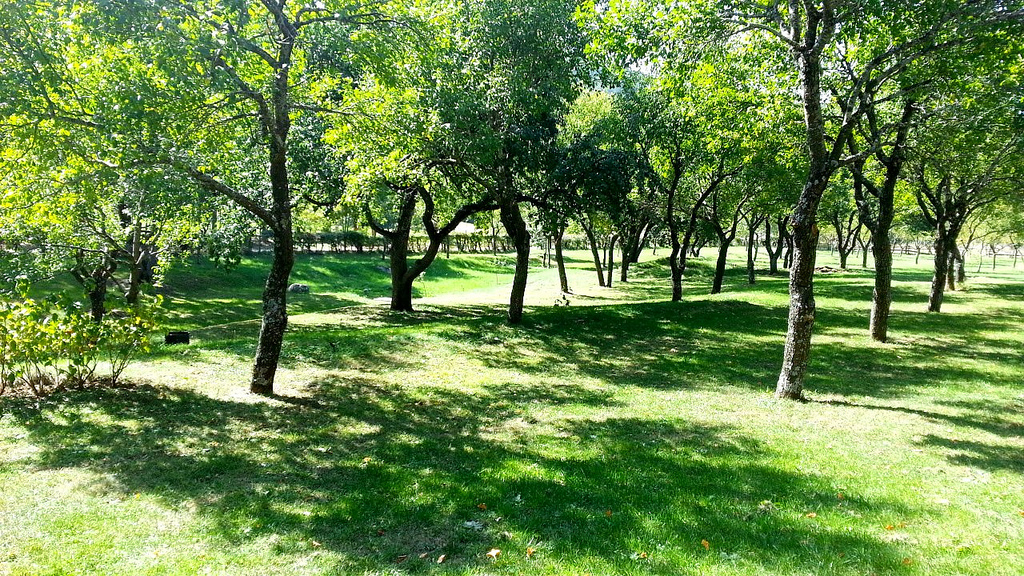 Rows of thick bushes, or low hedges, that fence skyscrapers provide better protection from the effects of air pollution caused by vehicles in cityscapes where there are buildings close to roads, a study revealed.

Low hedges reduce the impact of air pollution, far more effectively than taller trees, according to a collaborative study conducted by partners from the UK, Europe, and USA and led by Prashant Kumar of the University of Surrey in South East of England.

The study, published in the journal Atmospheric Environment, likewise cited that “in some environments, trees make the pollution even more concentrated depending on the wind conditions and built-up configurations.”

Kumar, who also chairs the Air Quality and Health at the university, said “future urban planning need to consider designing and implementing more ‘green infrastructure,’” which includes trees and hedges in the built environment to create a healthier urban lifestyle.

The air quality in urban centers will continue to be a primary health concern for these city dwellers, coupled with the fact that one of the main global sources of air pollution in cities is traffic emissions.

Air pollution is a major factor of everyday urban life, and this study highlights that trees and hedges, as well as other green infrastructure, must be used strategically to help create healthier, less polluted cities that are also pleasant for everyone to live and work in, according to Kumar.

Green infrastructure, an urban planning solution to air quality problems and an enhancement of the sustainability of cities for growing population, include street trees, vegetation barriers including hedges, green or living walls, and green roofs.

These green solutions act as porous bodies that influence the local dispersion of pollution and helps in removing airborne pollutants.