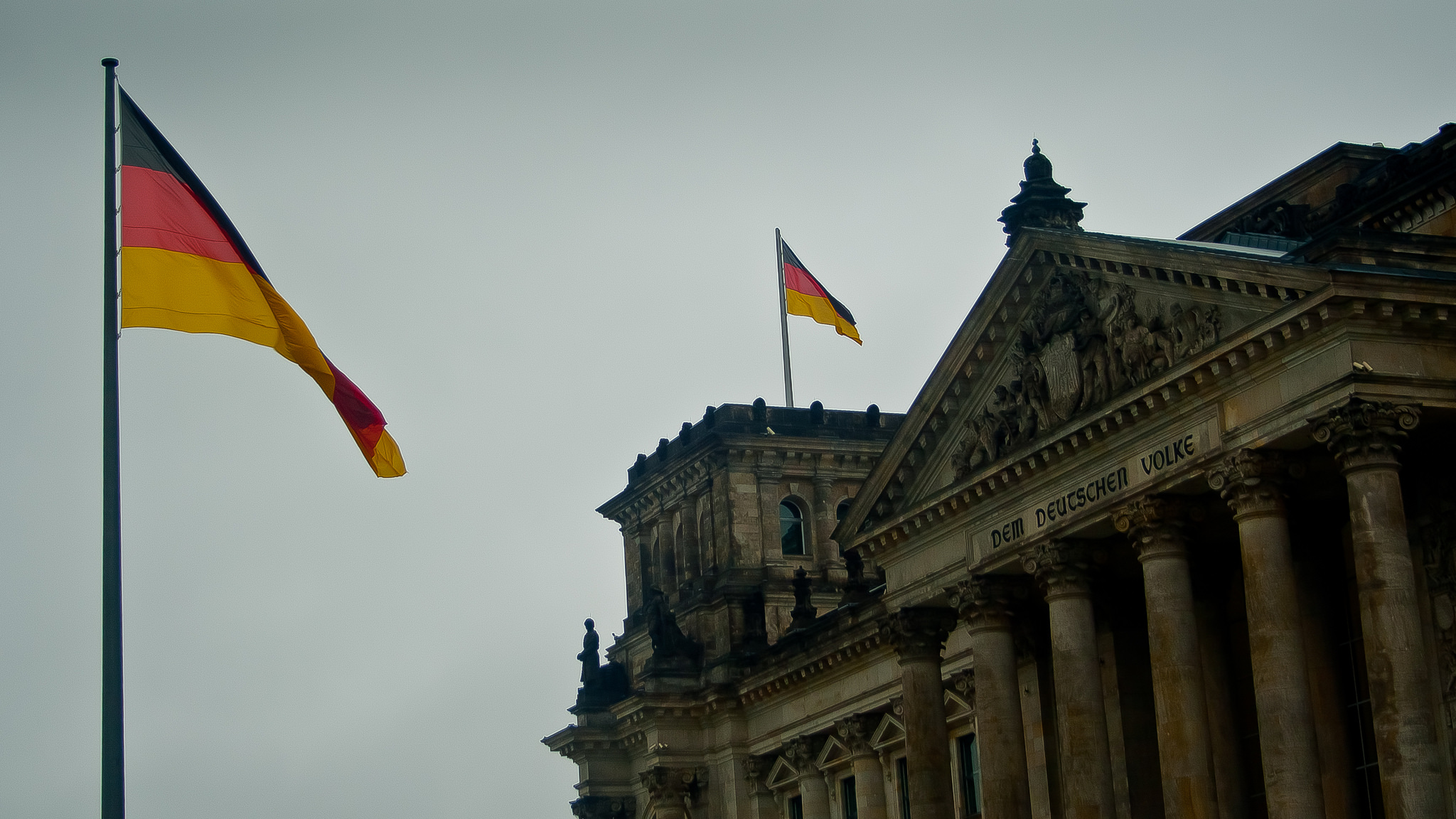 The German government has stepped up its efforts in crisis prevention, humanitarian aid, and providing new prospects for the people of Africa and the Middle East to help persuade more people to remain rather than flee their homes.

A total of 6.8 billion euros has been earmarked this year for these initiatives to create genuine prospects of a better life in their own country, based on the report submitted to Cabinet.

This funding will step up humanitarian aid in the Lake Chad Region and involvement in implementing the EU migration compacts in Niger and Mali.

Germany is likewise focusing its engagement in the Middle East, Syria, and Iraq.

This year, a total of 1.3 billion euros has been earmarked for support for Syria and its neighbors, making Germany the largest donor in the region.

In Iraq, refugees will be enabled to return home, while helping the country restore supplied of water and electric power.

It is likewise supporting negotiations on a “Global Compact on Refugees.”

The country has embarked a sustainable development policy by promoting investments that address the structural causes of displacement and irregular migration.

To this end the German government expands its political support in Africa and expects to spend 3.5 billion euros this year.

This policy includes education for children, training for young people, and employment for adults, especially in Middle Eastern states, to create prospects of a better future for them.

In addition, funds will be provided to help prevent climate-related displacement and migration, while likewise giving assistance to vulnerable groups in meeting their basic needs, such as improving the food situation.

The country will continue to work to ensure that the global responsibility in the field of refugee and migration policy is shared at international level.

0 comments on “German government earmarks €6.8B to help mitigate causes of displacement in Africa and the Middle East”