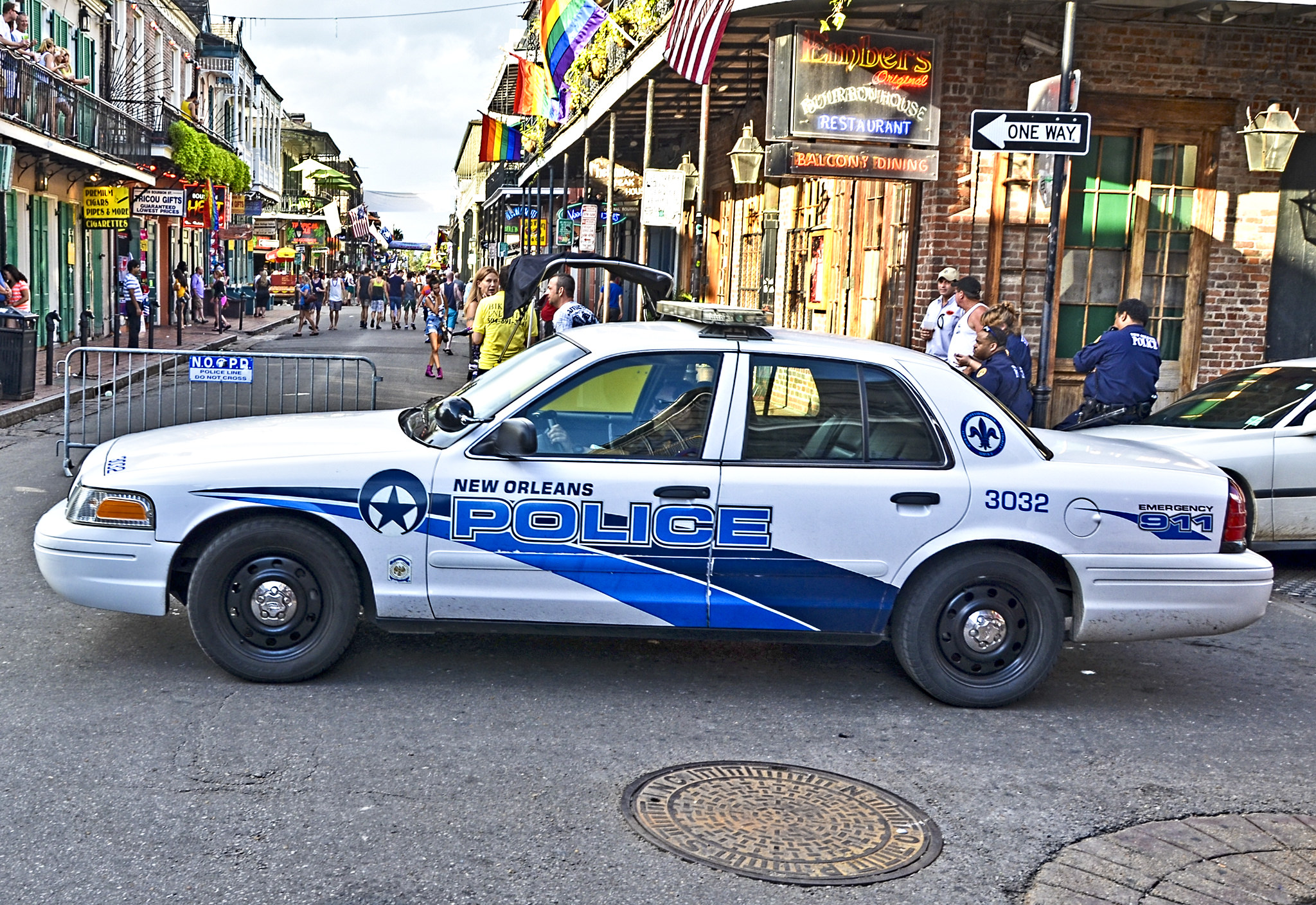 People involved in investigations of child homicide, including police officers and pathologists, go through different mental and emotional stressors and effects compared to that of adult homicide, according to a survey research.

“When I started looking at the subject of child homicide, I was horrified by the paucity of research. Yet you cannot think of a worse crime,” said Dr. Jason Roach, head of the research, Dealing with the Unthinkable: A Study of the Cognitive and Emotional Stress of Adult and Child Homicide Investigations on Police Investigators.

People who are involved in the investigation of child homicide are human beings, he said.

“They aren’t impervious to the same kinds of empathy and grief that affect the rest of us. So how they cope with it?” said Roach, whose intention was to fill what he regarded was a serious knowledge gap.

Roach and his co-researchers have started to find out through online questionnaires and face-to-face interviews with detectives in England, Wales, and Denmark.

They reported the early findings in a new article published by the Journal of Police and Criminal Psychology.

The research has discovered that officers who had not participated in a child homicide investigation for over six months reported the emotional and cognitive effects to be greater than those who had carried out more recent investigations.

“This is important as it suggests that a significant period of reflection is needed after the investigation has ended in order for investigators to realize the true extent of how their investigations have affected them,” Roach and his co-authors wrote.

Furthermore, the research has found that “experience does not seem to protect investigators against the effects of homicide investigation, whether the victim is an adult or a child, suggesting that de-sensitization does not kick in for many.

“Indeed, we found little evidence that the length of police service provides little by way of protection against the stressors of child homicide investigation, as was found to be the case in studies of stress in more mainstream policing roles,” the researchers wrote.

The findings have implications for better understanding of how investigators make decisions and for the practical implications concerning their cognitive and emotional well-being.