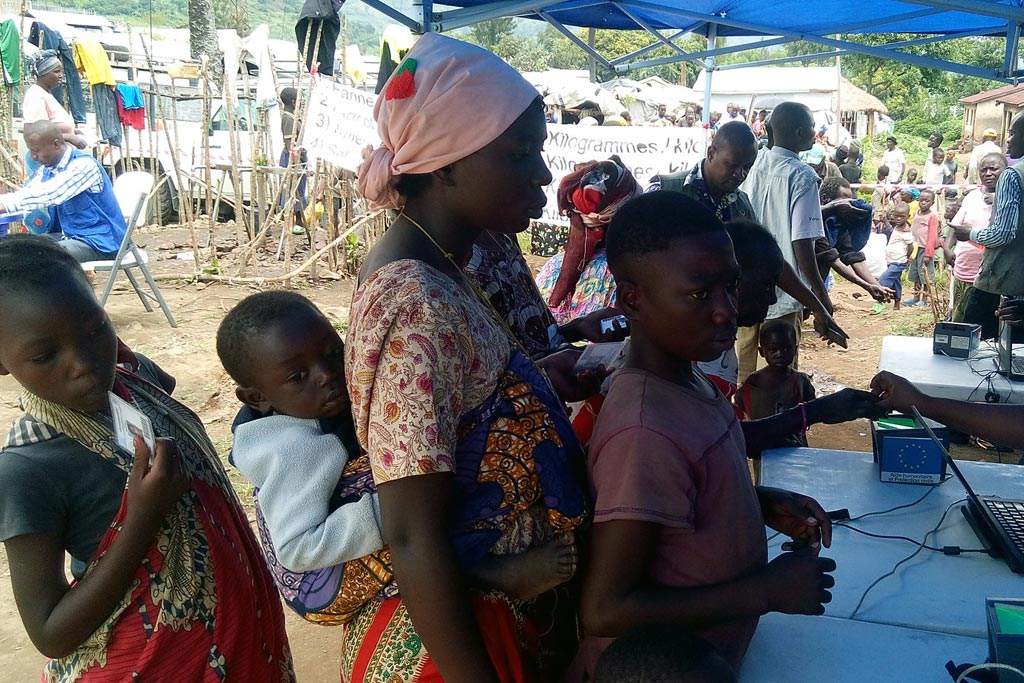 The United Nations migration agency is responding to the urgent humanitarian needs of more than 27,000 displaced people in the Democratic Republic of the Congo’s (DRC) eastern province of North Kivu, after many relief aid organizations left camps.

Sweden’s development agency has provided 1.6 million SEK, valued at $183,000, to the International Organization for Migration (IOM).

“These funds have come at a time when most humanitarian actors have pulled out of many displacement sites in eastern DRC due to security and funding issues, leaving thousands of displaced people even more vulnerable,” said Boubacar Seybou, Head of IOM’s Office in Goma, in a press release.

The funding has been crucial to enable IOM to construct and rehabilitate basic water and sanitation infrastructure and provide 4,000 households with shelter kits. In the first three months of 2017, IOM constructed 324 latrines with hand wash stations, 120 showers and 35 rubbish pits in four targeted displacement sites.

Over the next 12 months, IOM will continue to provide life-saving assistance and protection to vulnerable people in displacement sites in North Kivu, thanks to additional financing from Sweden.

For decades, DRC has experienced conflict and instability, triggering mass displacements and abuses of human rights at the hands of warring factions against innocent civilian populations.

By the end of April 2017, there were 3.7 million internally displaced persons in the DRC, making it the African country most affected by internal displacement. North Kivu remains the province with the most population movement. Unlike in other provinces, armed violence represents the sole cause of displacement.