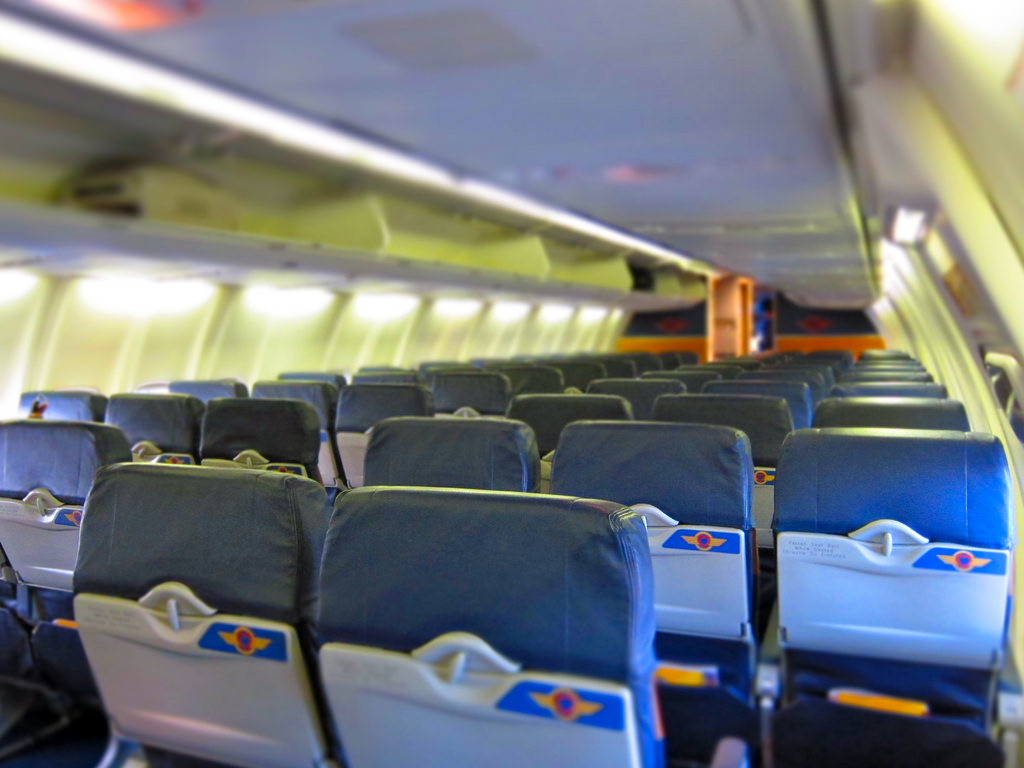 Contrary to the common perception that airline mergers give travelers more headache, an analysis of years’ worth of data on their ‘on-time performances’ indicated no evidence to show that they caused ‘flight delays, late arrivals, or missed connections,’ according to a study conducted by researchers from the University of Indiana (IU).

Instead, the study found, the mergers had led to sustained improvements possibly because of improved efficiencies.

The research team was composed of Jeffrey T. Prince, chair and professor of business economics and the Harold A. Poling Chair of Strategic Management in the IU Kelley School of Business; and Daniel H. Simon, associate professor in the IU School of Public and Environmental Affairs.

Prince and Simon likewise wrote, “In many cases, we find evidence that on-time performance improves in the long run, and suggestive evidence that it is most pronounced on routes where both merging airlines operated pre-merger.”

According to the authors, no evidence was found for the usual belief that mergers have a negative effect on on-time performance. “While travel time is little changed in the first two years following a merger, it falls by about one to two minutes (1 percent) in the following three to five years,” they wrote.

The study likewise revealed that on-time performance mostly improved in the ‘long-run, post-merger period,’ on those routes of which were expected the most pronounced effects.

These routes, according to the researchers, were served by both carriers before their merger.

“These routes offer the greatest opportunities for efficiencies, including consolidation of operations on the ground and in the air, and the internalization of congestion externalities,” the authors wrote.

The research likewise looked at other quality measures and found the following:

The authors said their findings in sum suggest that “airline mergers do not harm, and may ultimately benefit, consumers via enhanced service quality in the form of on-time performance, particularly a few years after the merger.”

“Of course, a full welfare assessment must consider price changes as well as changes in all other quality dimensions, but for at least those quality dimensions we examine in our analysis, there does not appear to be any evidence of any notable worsening,” the authors further said.