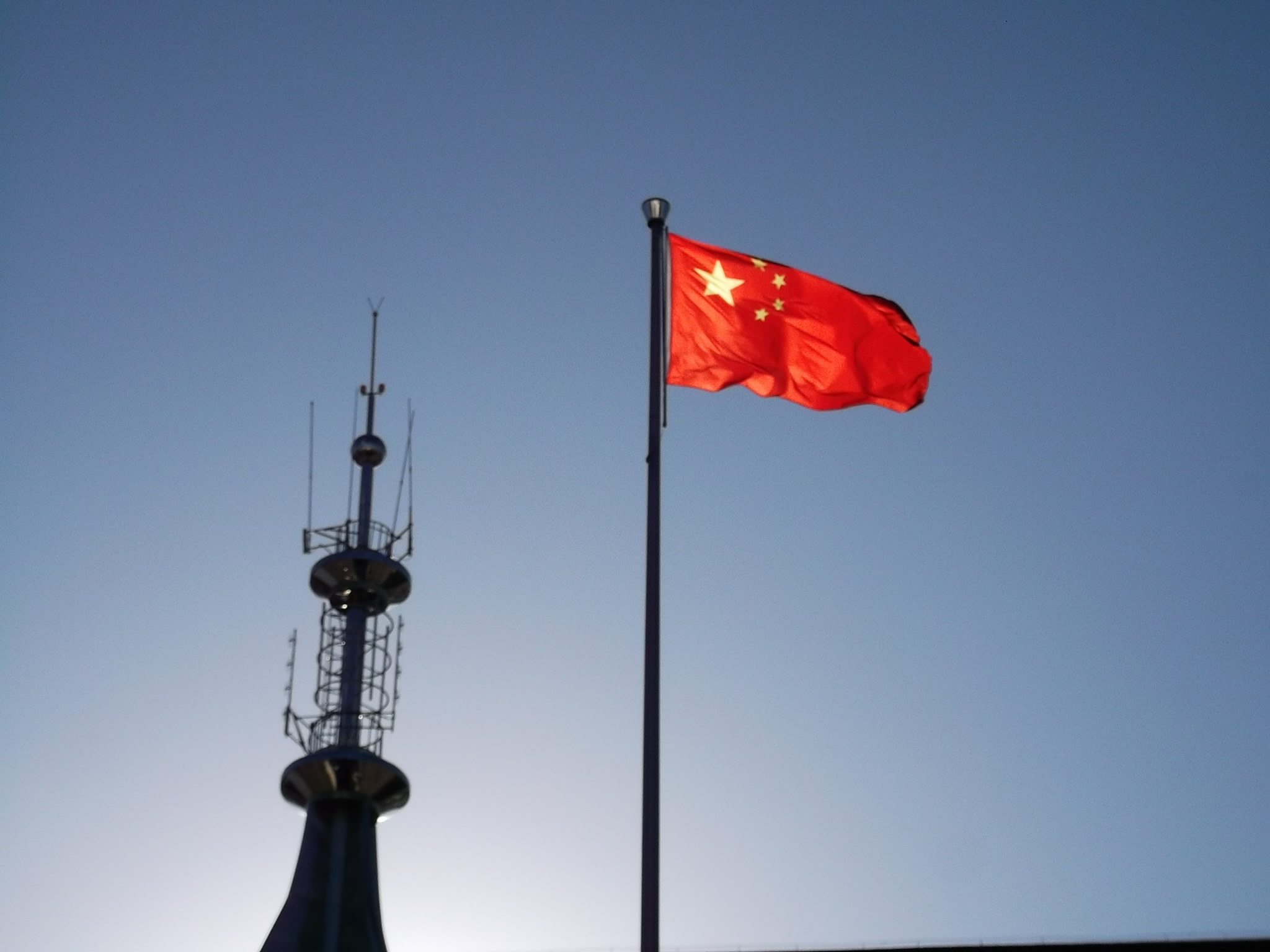 China urges its counties to enhance their outdated manufacturing industries and instead cultivate cutting-edge technologies such as smart manufacturing and Internet information in its bid of promoting innovation-driven development and startups, according to a document released by the State Council on May 24.

The State Council asked agricultural zones to come up with advanced techniques while combining conventional agriculture with education, healthcare, logistics, and tourism.

It added that priorities should include providing support to county-based high-tech companies, encouraging cooperation between academic institutions and companies, as well as requesting support from financial institutions.

“Favorable supports should be shown for entrepreneurs and professionals in counties. Those who are tech savvy, professionals and college graduates are encouraged to start businesses or hunt for jobs in those counties,” the State Council’s statement said.

“Eligible counties should see support to set up high-tech industrial parks and agriculture scientific parks, in order to lead local innovation. They were also urged to build convenient and low-cost maker spaces,” it added.

China also wants to target poverty alleviation through the use of scientific innovation, which is why it urges poverty-stricken counties to strengthen the application and promotion of high-tech or mature technologies to grow distinctive industries.

There’s also the need to promote education in science and technology training as well as scientific thoughts and applications.

China, however, underscored the promotion of public service development in counties, including soil remediation, air pollution prevention, and water protection and efficient resource use.

0 comments on “China encourages innovation development among its counties”