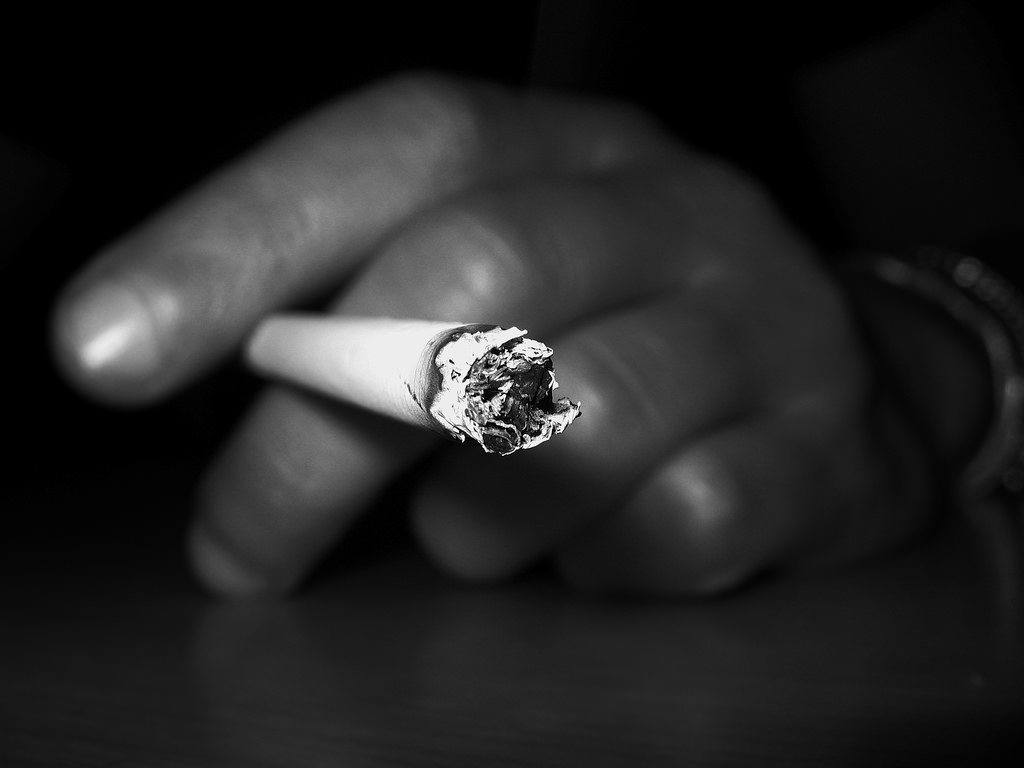 The Immigration & Checkpoints Authority (ICA) in Singapore confiscated 5,000 cartons of cigarettes, found to have not paid its duties and falsely declared as air conditioners, around 12 a.m. on May 26 at Tuas Checkpoint.

The ICA officers stopped the approaching Malaysia-registered truck being driven by a Malaysian man for further inspection.

They noticed anomalies in the scanned pictures of the truck provided by the 38-year-old Malaysian driver and discovered the concealed items in the shipment.

ICA handed over the driver, the cigarettes, and the truck to the Singapore Customs for further investigation.

Meanwhile, the truck is likely to be forfeited.

“Our borders are our first line of defence in safeguarding Singapore’s security. The security checks are critical to our nation’s security. The ICA will continue to conduct security checks on passengers and vehicles at the checkpoints to prevent attempts to smuggle in undesirable persons, drugs, weapons, explosives and other contrabands. The same methods of concealment used by contraband smugglers may be used by terrorists to smuggle arms and explosives to carry out attacks in Singapore,” the ICA said in a statement.