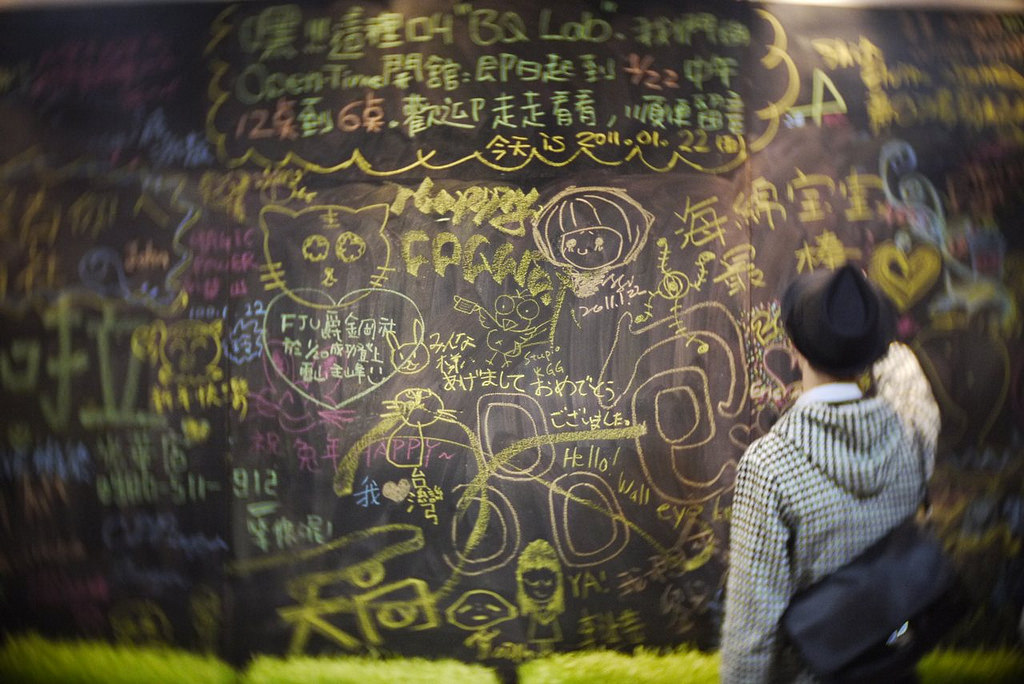 Teachers wanting to improve themselves in the classroom setting can take cues from two separate studies that examined the public perception of what makes a teacher “best” and “worst” in the eyes of a student.

How one perceives a teacher depends on the personal values, needs, school approaches, and gender understanding of a student, so what’s good for one can be bad for the other, said the first study published in the journal Teaching and Teacher Education.

“We tend to think in terms of good and bad teachers, but reality is less clear-cut,” Sandra Chang-Kredl, assistant professor at the Department of Education in Concordia University, told in a statement. “The teacher who is good for me can be bad for someone else; it depends on the student’s values, needs and approaches to schooling.”

The representation of teachers, however, matters, she said, because perceptions of the public affect teachers at every educational level.

“They reinforce policies and pay levels,” said Chang-Kredl, who made an analysis of 600 entries of best and worst teachers depiction from 2009 to 2015 along with colleague Daniela Colannino.

The two researchers from said university used Reddit to look into a more precise and popular depiction of the public perceptions of teachers and teaching.

They chose the said social media platform because it incites genuine responses from participants, considering that users can be “completely anonymous,” unlike on Twitter and Facebook, said Chang-Kredl.

“The anonymity of the forum allowed participants to say what they wanted without fear of repercussions. As a result, we were able to get an arguably more authentic and nuanced picture of the public perception of teachers,” she said.

The researchers discovered that the “best and worst” teachers ratings were categorized into three: teacher’s professional and personal qualities; student’s learning outcomes; and relationship between student and teacher.

Their findings indicate that the “best” teachers were commended for the following professional qualities: dedicated, engaging, easygoing, intelligent, and strict but fair.

As for “worst” teachers, they were portrayed as biased, incompetent, lazy, unfair, and lacking in judgment.

In terms of personal qualities, the “best” teachers were physically attractive, down to earth, humorous, and unique, while the “worst” were bad-tempered, unattractive, condescending, and unique but in a negative way.

Trends that came up in the study were surprising for researchers, showing for instance how the approximately equal numbers of teachers received praise for apparently opposing characteristics, or that both “best” and “worst” teachers were likewise praised and condemned for nearly identical behaviors.

Chang-Kredl said their study confronts common beliefs on the ideal teacher and the one-size-fits-all approach to learning.

“The finding demonstrates that students have different learning styles and personalities, and respond differently to teachers based on their own needs and perspectives,” she emphasized.

They also found that more men were called “best” teachers, while more women were the opposite, which makes it ripe to look into the factor of gender in education.

Meanwhile, in a separate study, researchers figured out that educators with authentic teaching style get more positive reception from students.

The study, published in the Communication Education journal of the National Communication Association, notes that teachers should make use of their time before and after class for conversations with students and for sharing experiences, as well as to look at teaching as a chance for dialogue between teachers and students.

“However, to be truly authentic, teachers should enact such behaviors only so far as their personality and demeanor naturally allow,” the study authors stressed.

They also show compassion and care by recognizing students as individuals and looking at their students’ personal and academic needs.

“Our participants made it clear that a teacher’s efforts to view themselves and their students as individuals had a lasting impact. The process of teaching authentically need not be more complicated than making simple and direct statements regarding the level of concern and care that a teacher holds for their students.

“Our implication is not simply that teachers should engage in limitless amounts of self-disclosure. Rather, by making efforts to engage with students beyond their expected roles in the classroom, teachers can greatly impact students’ perceptions of them and their course,” the researchers said in a statement.

On the other hand, inauthentic teachers were described as disrespectful, inattentive, incapable, lacking passion, and unapproachable.

“This research indicated that students do pay attention to the messages we send about ourselves in the classroom, and that their perception of those messages seem to play an important role in how they connect to the content of the course. Further, our findings suggest that we must attempt to be thoughtful when presenting our true self; not dishonest or antithetical to our real self, but rather cognizant of how students might perceive our actions. Overall, authentic communication appears to be a critical component of meaningful communication in multiple contexts,” said Johnson, lead author of the study.

0 comments on “Students describe ‘best’ and ‘worst’ teachers, and why authenticity in teaching matters”