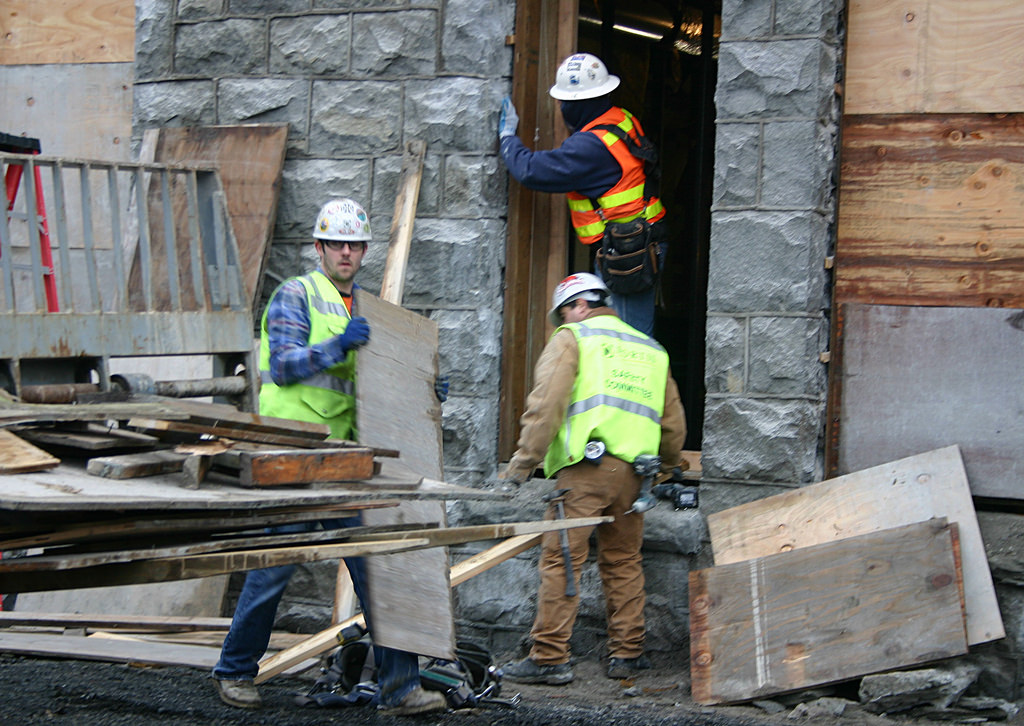 New research proved for the first time the notion that migrant workers in the United Kingdom have stronger work ethics than those of the locals, but found only lasting for a short period.

The migrant workers in Central and East European were found to be “over three times less likely to be absent from work” than the UK-born workers.

Absenteeism is a measure of work ethic as far as economists are concerned, the report said.

However, this work ethic was found to be short-lived, lasting only about two years after arriving in the UK, the report said, and the level of absenteeism meeting those of the local workers in this period.

“This is the first study with concrete evidence on the existence of the migrant work ethic. It backs up managers’ perceptions that Polish and other Central and Eastern European migrants are harder working than UK employees, but importantly only for around two years from their arrival in the UK,” Senior Lecturer in Business Economics Dr. Chris Dawson said in a statement.

He added that the study “shows that the common view that UK workers are lazy compared to migrant workers is misconceived: in fact migrants are temporarily working extra hard to offset the challenges they face when they first enter the UK job market.”

“We clearly see in the research that migrants new to the UK put in a couple of years of hard work, before a better understanding of our culture and job market means they adopt the same work ethic as native workers,” Dawson said.

The study, which was undertaken by the Bath, Southampton, and Leicester Universities and published in the journal Work, Employment and Society, used data from the 2005-2012 Office for National Statistics UK Labour Force Survey to look at the rates of absenteeism among migrant workers in eight nations in Central and Eastern Europe.

Known as the A8, these countries joined the European Union (EU) in 2004.

According to Dr. Benjamin Hopkins, Lecturer in Work and Employment at the University of Leicester, the number of migrant workers went far beyond what was projected after the A8.

“There was very little planning around information for employers about qualifications in these countries and how they relate to the UK system. This lack of understanding exacerbated the need for migrants to demonstrate their value to employers in a very practical way: by recording lower levels of absence than their colleagues from the UK,” Hopkins said.

0 comments on “Perceived stronger work ethics of UK migrant workers than those of local counterparts real but not lasting, research finds”