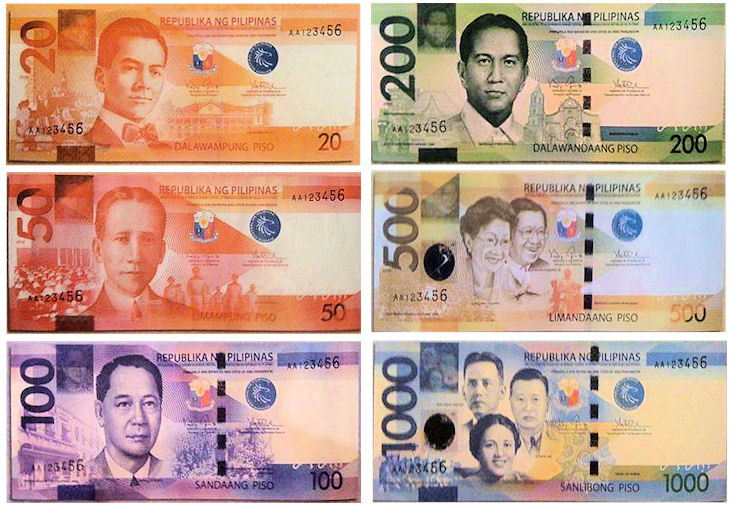 In an effort to improve the legal framework of the Philippines against money-laundering and make it more compliant to international standards, the Senate approved on third and final reading on Tuesday, May 30, a bill expanding the coverage of the current Anti-Money Laundering Act (AMLA) or RA 9160 that will include casinos.

The primary purpose of the bill is to “put more teeth into the existing AMLA by including the casino industry under the coverage of the law,” according to Senator Francis Escudero, sponsor of SBN 1468 and chair of the Senate Committee on Banks, Financial Institutions and Currencies.

In his sponsorship speech, Escudero said: “Under this proposed measure, casinos, including internet and ship-based casinos, with respect to their casino cash transactions related to their gaming operations, shall be considered as “covered persons.””

With the new bill, he explained that any single casino cash transaction that involves an amount in excess of Php5,000,000 or its equivalent in any foreign currency will now be regarded as “covered transaction” under the AMLC.

“The bill also proposes for the period of effectivity of a freeze order issued by the Court of Appeals and the processes involved therein, subject of course to other remedies available under the same law,” he said.

The Asia/Pacific Group on Money Laundering (APG) gave the Philippines a June deadline to boost its money-laundering laws, so the passage of the bill was essential.

APG is the international body that monitors the implementation of internationally accepted standards against money laundering and financing of terrorism.

It is now monitoring the compliance of the Philippines “with respect to the enactment of an anti-money laundering law including casino operators as covered persons.”

Escudero cautioned that failure to pass the needed legislation within the time frame provided would place the country under the monitoring of the global anti-money laundering and anti-terrorism watchdog, International Corporation Review Group of the Financial Action Task Force (FATF).

“[It] could eventually result in the blacklisting of the Philippines,” he said.

“Last year, our country barely escaped the FATF blacklist after hackers broke into Bangladesh Bank’s account with the Federal Reserve Bank of New York and successfully stole eighty-one million US dollars (US$81,000,000), which found their way to four fake bank accounts in a Makati branch of Rizal Commercial Banking Corporation,” he recalled.

He added that the monies were subsequently transferred to Philrem Services Corporation before being transported in cash tranches to casinos.

Such heist emphasized the vulnerable aspect in the anti-money laundering efforts as well as the conditions of the FATF with regard to casinos, he said.

The Philippines’ progress in battling money laundering led to the upgrading of its status from FATF’s “dark gray” list to “gray” list in 2012, Escudero said.

He mentioned that casinos remained outside the scrutiny of law even after the enactment of RA No. 10365, which intensified the anti-money laundering drive and took the Philippines out of the list of vulnerable jurisdictions by the FATF.