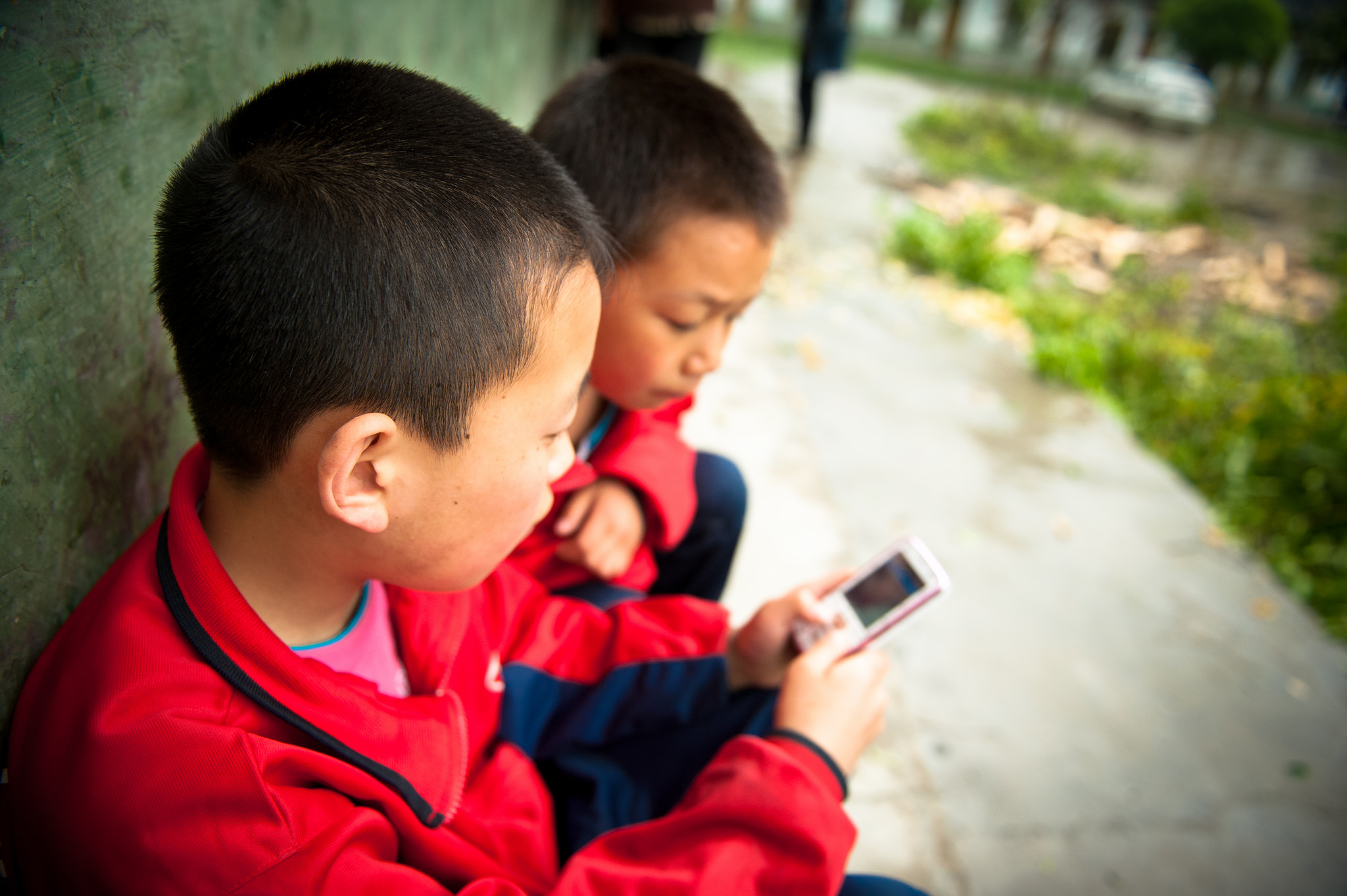 Children face complex effects of using today’s portable devices that have combined telephone, television, video games, personal computers, the internet, and many other technologies, according to a compilation of articles that considered these wide-ranging effects.

According to the report, a range of outcomes can be gleaned from these articles, including those aspects where mobile technology may pose potential dangers as well as those where it can support development.

Child Development is edited by Dr. Zheng Yan and Dr. Lennart Hardell, whose work on putting together these article under this special section added important information in this area of research.

Radiation and brain development was one of the important examples cited in the report.

According to Yan, the mobile technologies of today influence child and adolescent development in a unique and powerful way.

“Its use is very personal for children and adolescents, occurs almost anywhere and anytime, and integrates telephone, television, video games, personal computers, the Internet, and many new technologies into a portable device. The evidence indicates complex impacts on young mobile technology users,” he said.

Yan also said that of the nearly three billion children and adolescents in the world, “Most of them were, are, or will be various types of mobile technology users, interacting with and being influenced by mobile technology in numerous ways.”

Written by national and international scholars, the articles covered the complex impact of mobile technology on infants, toddlers, children, teens, and parents, with the following areas of outcomes: