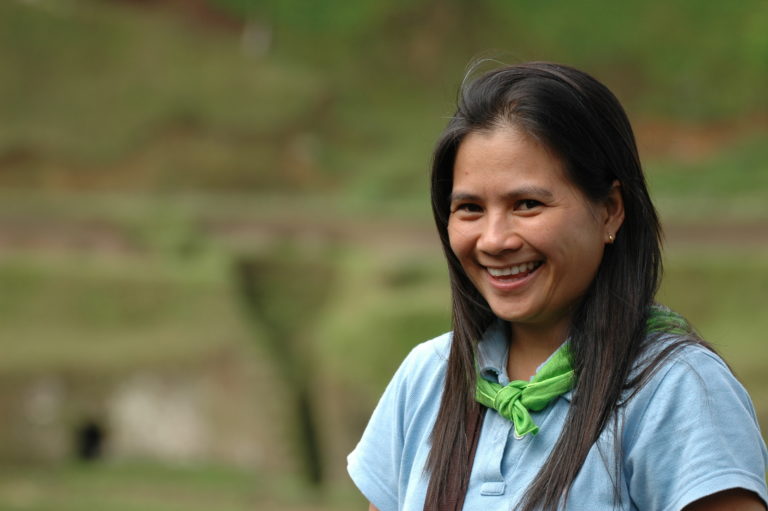 Indira Lacerna-Widmann, a Filipina conservationist who is the Chief Operating Officer of the Katala Foundation, recently won the Whitley Award, an environmental award that showcases her collaboration with prisoners for the conservation of one of the Philippines’ most beloved but endangered animal, the cockatoo or the Katala, at the Royal Geographical Society in London, England last May 18.

She is the third Filipina to be bestowed the award by Her Royal Highness, Princess Anne, handpicked among 166 applicants worldwide.

In a statement released today, Philippines Senator Juan Miguel Zubiri introduced Senate Resolution 387, a resolution commending Lacerna-Widmann for her invaluable contribution to the field of environment.

“Widmann was cited for her invaluable work in protecting the critically endangered Katala by partnering with former poachers of the fowl and prisoners of the Iwahig Prison and Penal Farm whom she educated and trained in the wildlife wardens for the Palawan fowls,” the Senator said.

Known as the Green Oscars of the Oscars for environmental awards and deemed as one of the most renowned and respected award-giving bodies, the Whitley Award is a yearly recognition honoring conservationists and environmentalists from developing countries.

“By being conferred the conservation prize, Widmann has shown to the world the passionate spirit of the Filipino and what a Filipino can achieve when he or she focuses his or her heart and mind to a particular and noble purpose,” Zubiri further said.