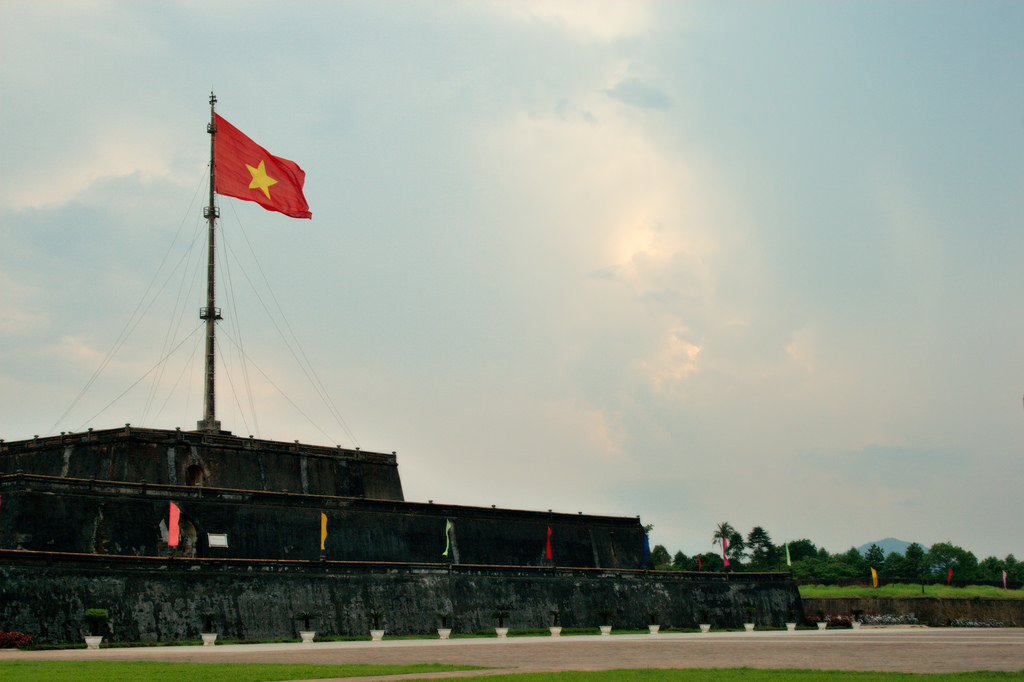 An investment forum and debate between Vietnam and the United States was held in New York City on May 30, which the VN Prime Minister Nguyen Xuan Phuc described as a chance to exchange orientations and opportunities, particularly in the field of finance.

The PM said his country values and prioritizes the promotion of the Comprehensive Partnership agreement with the U.S., anticipating to attract more investments from the latter in the areas of education, finance, energy, and infrastructure.

He noted that his country continues to renew and finalize the institutions and law as well as advance the business atmosphere.

He likewise expressed Vietnam’s determination to establish a government that is focused on institutional reform, renewed growth model, and enhanced economic capacity and competitiveness.

As the third biggest trade partner of Vietnam in 2016, U.S. investors dispensed about US$10.2 billion in 835 projects in Vietnam.

The two nations previously agreed on a shared trade value of US$50 billion, according to the online newspaper of the government of Vietnam.

He also instructed government leaders and agencies to address the issues mentioned by U.S. investors during the debate.

Meanwhile, U.S. corporations praised Vietnam’s business and investment environment, given the investment opportunities in the latter’s production and service sectors thanks to cheap labor.

Co-organizers of the event were the Harbinger Foundation and the Asia Group, joined by 20 U.S. top businesses, such as Coca-Cola, Nike, and Exxon Mobile.