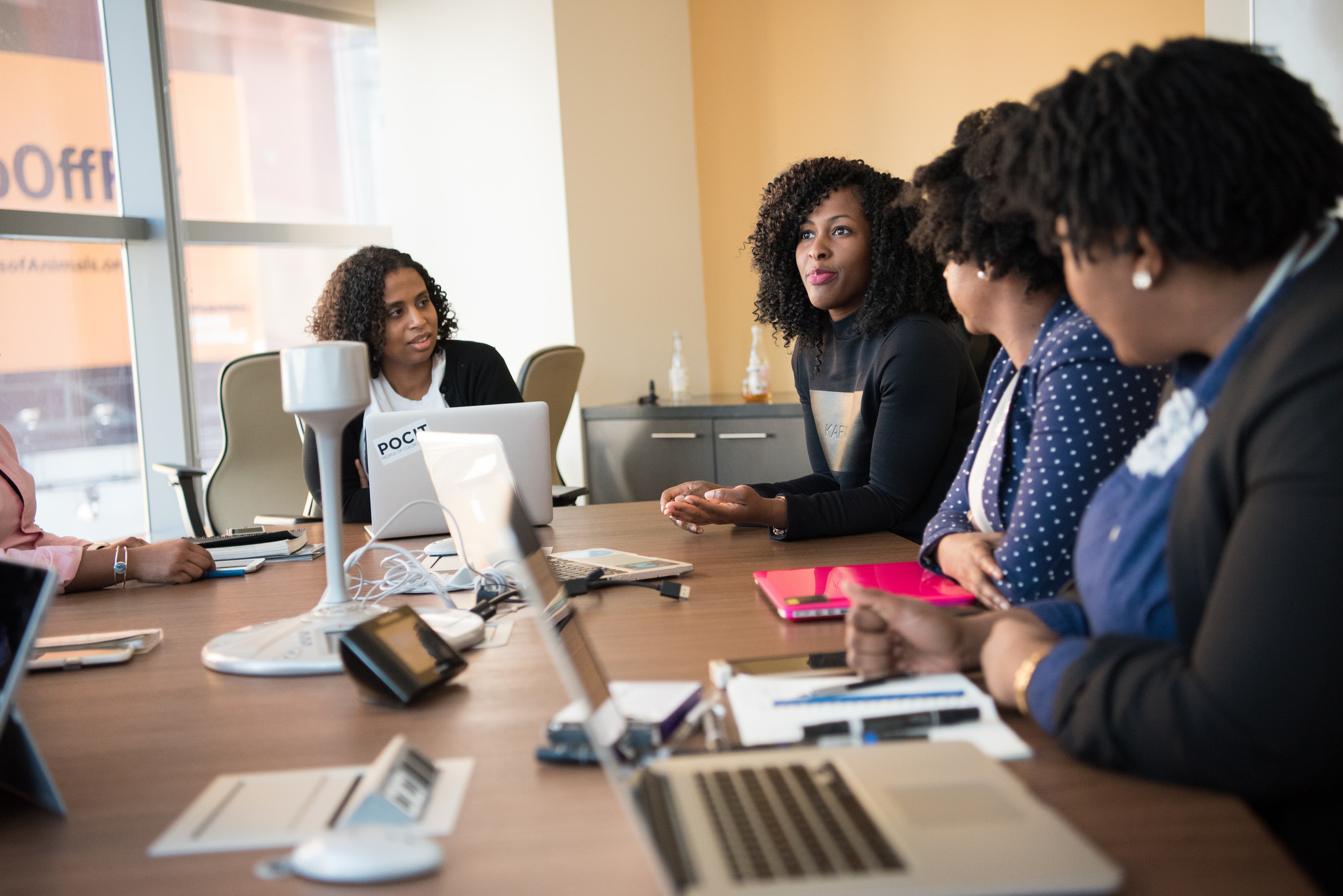 Whether in philosophy journals or in university philosophy departments, women have been found to be underrepresented, according to a study from Binghamton University, State University of New York.

“Women are seriously underrepresented in philosophy journals, things are not improving and we need to take steps to change that,” said research author Nicole Hassoun, associate professor of philosophy at this university.

She said that by “revealing what journals are doing well and what they are doing poorly” would improve the state of women’s representation in philosophy, the report said.

The research, which looked at what the popular philosophy blog Leiter Reports considered the “top 25” philosophy journals, also found that 14-16% were women authors appearing in all journals in all years, which was considered low.

The research likewise concluded that additional data was necessary to find a possible “correlation between underrepresentation of women in journals and the low number of full-time female faculty in philosophy,” considering that a candidate’s academic publishing have an important bearing in being hired full-time and tenured.

Saying that being published is an important consideration in being hired, tenured, and promoted, Hassoun said that “fixing the diversity issue in these journals could have a great impact on the discipline,” according to the report.

“I think it is terribly sad that publication rates in these journals are, if anything, reducing women’s chances of success in philosophy. Fortunately, it may be easier to change publishing practices in a few dozen journals than to overcome some of the other hurdles to increasing diversity in the profession,” she further said.