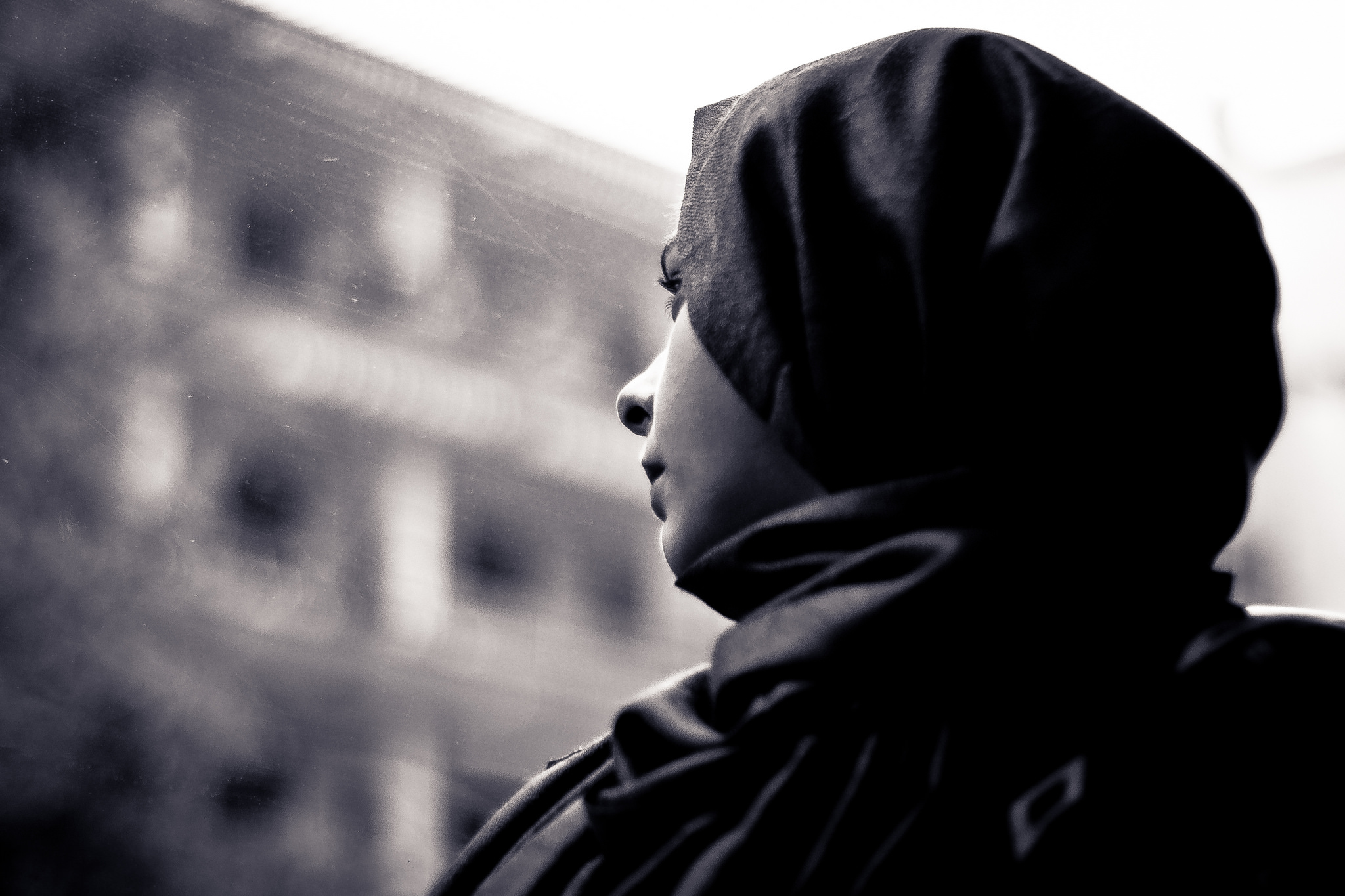 A new study revealed that depression experienced by Muslim women in the United States were strongly associated with stigma and physical and sexual abuse.

The researchers, Henna Budhwani, PhD, MPH and Kristine Hearld, PhD, University of Alabama at Birmingham, wrote in their article entitled, “Muslim Women’s Experiences with Stigma, Abuse, and Depression: Results of a Sample Study Conducted in the United States,” that an analysis of self-reported data from the female participants who identified themselves as Muslim, 18 years old and above, and are residents of the United States revealed significant link between depression and heightened vigilance as a measure of internalized stigma, depression and physical abuse, and depression and sexual abuse.

The article is published in the peer-reviewed Journal of Women’s Health.

The study found high rates of negative exposures and depression.

These rates are close to those of American women at 33.0% and 16.7%, respectively, which means that being foreign-born would not protect them from experiencing depression, according to the article.

The study, whose participants were from “a group of well-educated, wealthy respondents,” showed their levels of depression was high at a CES-D 10 score of 10.8, according to the article.

In the article, Budhwani and Hearld stated, “With such a high rate of foreign-born persons in this sample, we expected that negative consequences of internalized stigma would be mitigated by the healthy migrant effect.”

The study found the contrary, as the researchers concluded that “being foreign-born was not protective against depression.”

Journal of Women’s Health editor-in-chief Susan G. Kornstein said in a statement, “The internalized stigma the Muslim women in this study feel can be compounded by the stigma our society places on mental illness and depression, creating additional obstacles for them to receive the health care services they need.”

The researchers concluded in their article that their findings provide indications that ‘clinicians and public health practitioners who interface with Muslim patients may benefit from a better understanding of the experiences of these American Muslim women.”