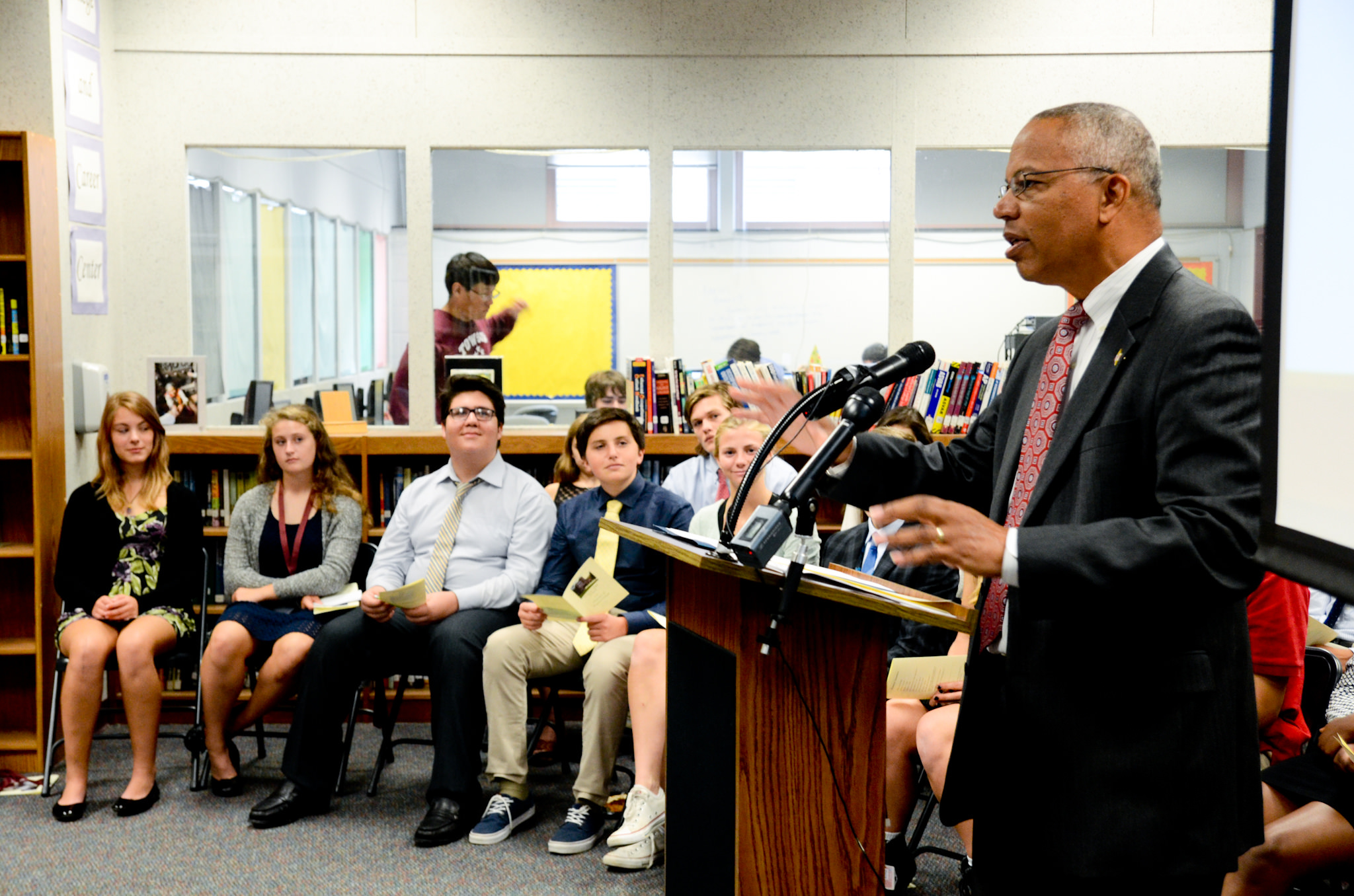 High schoolers from affluent communities who attend elite high schools are more at risk of “problematic substance abuse across early adulthood,” according to a new research from the Arizona State University.

The researchers found “high rates of substance abuse among young adults who were initially studied as teenagers,” according to research lead Suniya Luthar, a Foundation professor of psychology at Arizona State University and a professor emerita at Columbia University’s Teachers College.

In their paper, “Adolescents from upper middle-class communities: Substance misuse and addiction across early adulthood,” the researchers studied two groups of students belonging to rich communities in the Northeast U.S. as part of the New England Study of Suburban Youth (NESSY).

The researchers evaluated these youngsters as high school seniors and then yearly across four college years (NESSY-Y, for the younger cohort) as well as across ages 23 to 27 (NESSY-O, for the older cohort), according to the report.

The paper is published in the current issue of Development and Psychopathology.

Luthar said these rates were thrice and twice as high, respectively, as the national averages.

The report cited the children’s (in the NESSY groups) experience in attending the best schools, described as “suburban schools with very high-standardized test scores, rich extra-curricular offerings and high proportions of their graduates heading off to very selective universities,” saying these put pressures for them to achieve, and living out the credos ‘I can, therefore I must’ and ‘we work hard and we play hard.’

Parties with drugs and alcohol characterize ‘playing,’ according to the study.

Luthar said other factors worsen the risks, including the customary approval by peers for substance use, and with parents who think there could not by any critical issues for as long as their children continue to do well in school.

There is tendency for the parents to be permissive when they discover their children use alcohol or marijuana, the report said.

Luthar cited the need to do the same research on children who grow up in “pressure-cooker, high achieving schools.”

“Paradoxical though it may seem, these ostensibly privileged youth, many of who start experimenting early and often with drinking and drugs, could well be among the groups at highest risk for alcoholism and addiction in adulthood,” said Luthar.