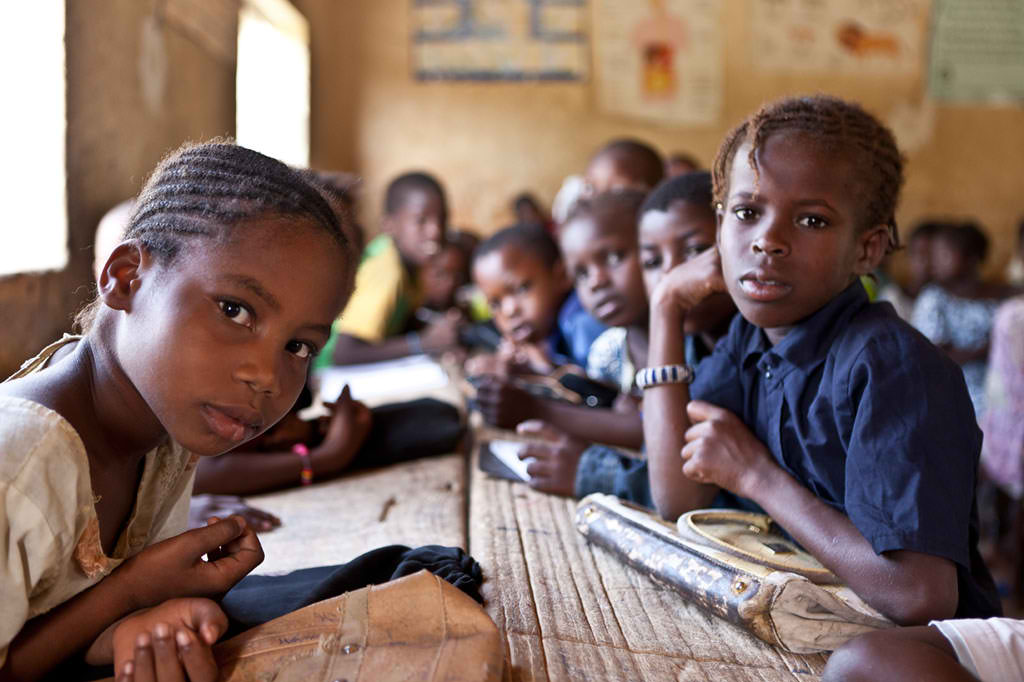 Against the backdrop of aid allocations to education falling for the sixth year in a row, the United Nations agency mandated with promoting education globally has called on the donor community to focus more attention on the vital sector, especially in countries where needs are the greatest.

According to a policy paper by the UN Educational, Scientific and Cultural Organization’s (UNESCO) Global Education Monitoring Report, total aid to education stands at $12 billion – 4 per cent lower than the figure in 2010.

“Aid remains far short of what is needed to achieve Sustainable Development Goal 4, putting our commitments at risk,” said Irina Bokova, the Director-General of UNESCO, in a news release announcing the findings.

“[Resources] need to be multiplied by at least six to achieve our common education goals and must go to countries most in need,” she cautioned, calling on donors not to shift their attention away from the poorest countries.

Based on newly released data from the Organisation for Economic Co-operation and Development’s (OECD) Development Assistance Committee, the study revealed that aid to basic education, such as support to pre-primary and primary education, as well as adult education and literacy programmes – stands at $5.2 billion, 6 per cent lower than the amount in 2010.

It also noted that, while humanitarian aid to education reached a “historic high” – increasing almost 55 per cent from 2015 to 2016 – education received only 2.7 per cent of total aid available and less than half (48 per cent) of the amount needed.

In terms of national contributions, the United States and the United Kingdom were the two largest donors to basic education, but their allocations fell by 11 per cent and 9 per cent respectively in 2014-2015.

In contrast, contributions from Norway and Germany increased by 50 per cent and 34 per cent respectively, noted the UN agency.

The UNESCO policy paper, Aid to Education is Stagnating and Not Going to Countries Most in Need also voiced concern over skewed allocations by donors leading to aid not reaching places it is most needed.

This contrasts to the 22 per cent allocation to the northern Africa and western Asia region, where 9 per cent of children are out of school.

Calling for urgent action to rectify the problems, UNESCO urged donors to “reverse the move away from education” and focus their attention on campaigns such as the Global Partnership for Education Replenishment campaign which is seeking to raise $3.1 billion between 2018-2020 and programmes such as the Education Cannot Wait fund (established in 2016) that aims to raise $3.85 billion by 2020, with the potential to transform the delivery of education in emergencies.