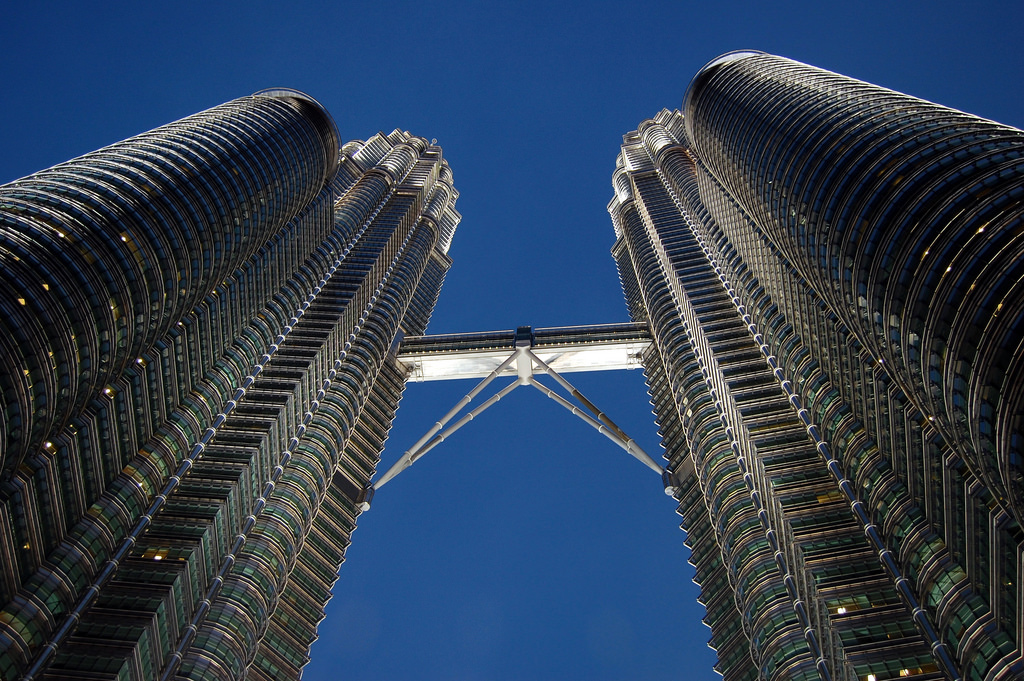 To counter the threat of terrorism in the country, Malaysia needs to “win the ideological warfare,” apart from working on police and military arrests, said Prime Minister Datuk Seri Najib Tun Razak during the monthly assembly at the PM’s Department of Dataran Perdana Putra on June 5.

As posted on the Prime Minister’s official website, he added that the most recent attacks in Marawi (Philippines), London, Jakarta, Kabul and Machester (United Kingdom) were all equally disturbing.

He noted that although Malaysia hasn’t experienced any of those incidents, the threat of terrorism must be addressed, and that police and military assets and arrests are not enough.

He also added that while it’s important to win the ideological warfare, the ideology behind Islam must also be known and understood.

He reminded everyone that God is for the well-being of His people and that there is no need for groups that pretended to do good but instead brought chaos and damage.

The Prime Minister also talked about the founding of King Salman Centre for International Peace and described it as a victory for Malaysia.

It is important to note that Malaysia and Saudi Arabia agreed to build this center in the hopes that the negative perception of other countries about Islam would be erased.

Following his appointment in April as Minister with Special Functions at the Prime Minister’s Department in, Defence Minister Datuk Seri Hishammuddin Tun Hussein also attended the meeting, according to Bernama news.