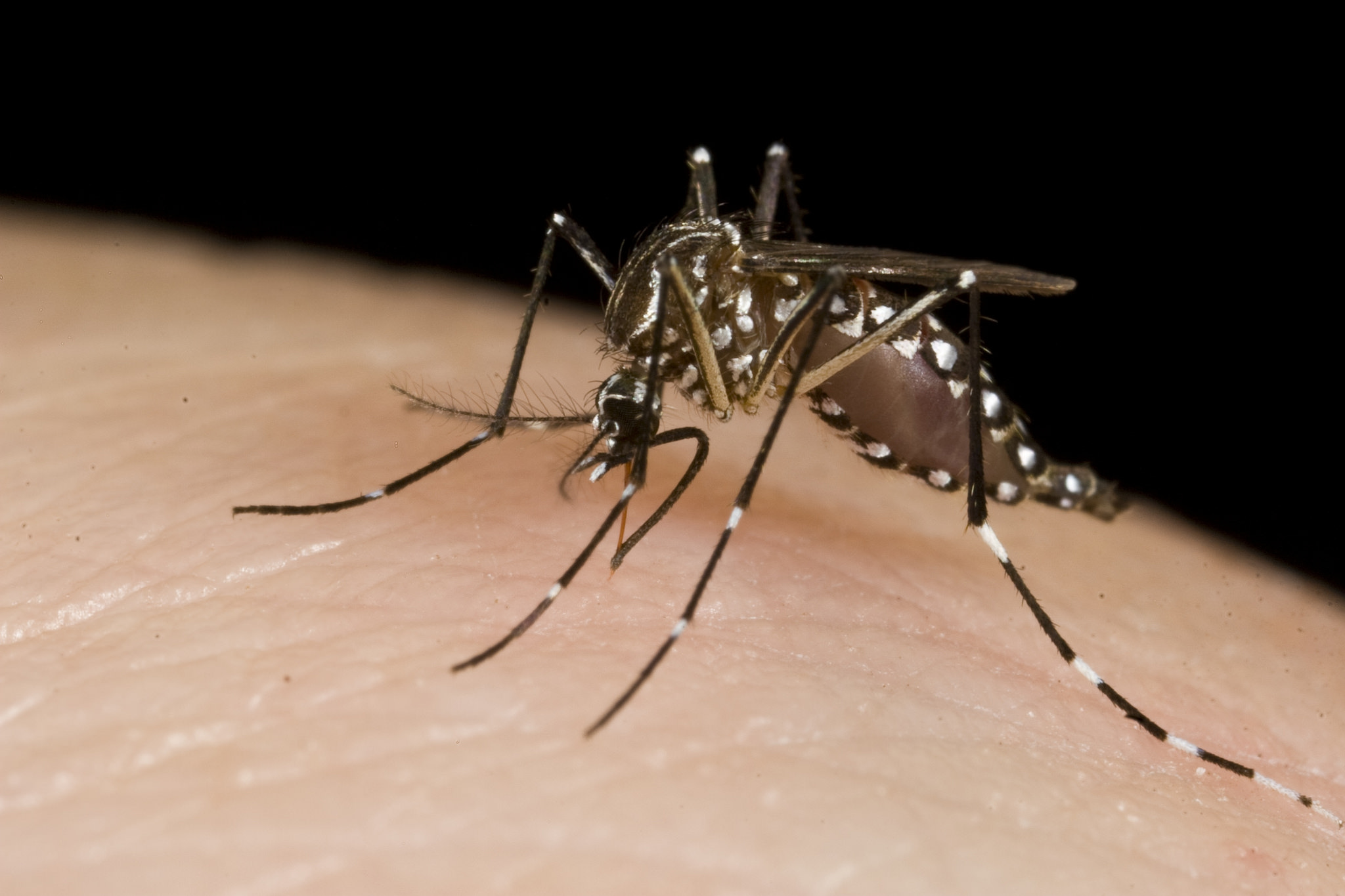 A new study found male Malaysian farmers were more likely to get ‘monkey malaria,’ than other members of their community.

According to the study, the farmers who clear vegetation and do forestry work in the Sabah region were most at risk of getting this infection, Plasmodium knowlesi (P. knowlesi), commonly found only in monkeys.

The research was conducted by the London School of Hygiene & Tropical Medicine, Menzies School of Health Research, Darwin, and the Department of Health, Kota Kinabalu, Sabah, Malaysia.

Chris Drakeley, Professor of Infection & Immunity from the London School of Hygiene & Tropical Medicine, principal collaborator of the research, said, “P. knowlesi is a complex and potentially life threatening parasite. The rise in cases not only threatens the great gains Malaysia has made towards eradicating malaria, but is of concern for other countries in South East Asia.”

The study, published in The Lancet Planetary Health, was the “first comprehensive assessment of factors associated with contraction P. knowlesi,” according to the report.

P. knowlesi is transmitted between hosts by mosquitoes, according to the report, and is common in macaque monkeys that live in forests. This malaria parasite grows rapidly in the blood resulting in high levels that can be fatal.

The research found that men were four times at risk than women in contracting P. knowlesi. However, the report said, they were not at higher risk of getting other malaria types. Women who do indoor work and household duties were said to be at lower risk of getting the infection in this region. Moreover, the research findings also indicate that people who work on the peripheries of the forest were also at risk of contracting the infection, as well as those who do hunting and similar activities in the forest.

Drakely said they will continue to work with their colleagues in Malaysia’s Ministry of Health, “to improve awareness and education for local residents about areas of risk and how they can prevent mosquito bites.”

“Conventional approaches used to tackle malaria such as drugs or bed nets can’t be used to combat P. knowlesi as monkeys are the host and risk is associated with outdoor work. Our study offers important insight into where social interventions are likely to have the biggest impact,” Drakely also said.

“Our study offers important insight into where social interventions are likely to have the biggest impact,” Drake said.

The study also found many cases among women and children, which need further investigation, the report said.

Lead author of the study, Dr. Matthew Grigg, a Menzies Research fellow, said, “Malaysia’s national malaria eradication plan is proving extremely effective in reducing case numbers of other types of malaria, however we have found cases of P. knowlesi are on the rise due to a number of human behavioural factors.”

Participants infected with P. knowlesi who knew they contracted the parasite had the potential to more likely recall seeing monkeys or describe malaria episodes, which the authors acknowledge as limitations of the study.