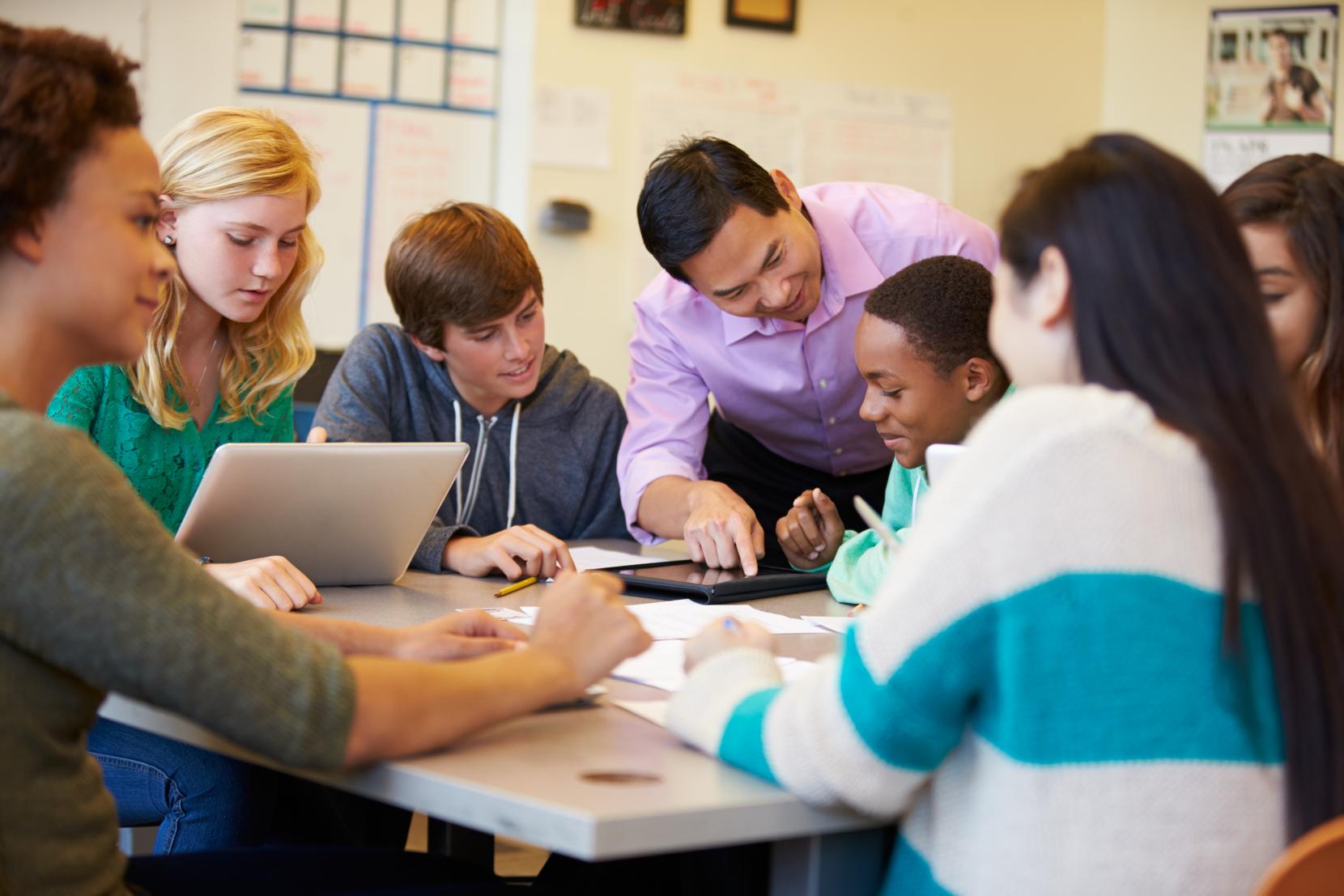 Success is not just about having the skills.

According to a research at the University of Texas at Austin, school programs should be designed not just to teach children and adolescents life skills but also to help them understand and manage emotions, and improve relationship and academic goals.

Neuroscientists believe that equally vital to academic achievement and success are the social and emotional learning (SEL) programs.

UT Austin psychology assistant professor David Yeager said SEL programs are composed of three types: the climate model focusing on developing emotional environment; skills model dealing with the changes made to a person; and the mindset model showing the link between environment and behavior and beliefs that are formed over the years.

“Effective programs are not based on the skills model, even though they sometimes teach skills,” Yeager said in a statement. “Instead, they find ways to motivate young people in terms of the values that matter most to them, and find ways to make environments more respectful.”

In the study, kids who are younger than 10 years old can easily form such habits as compared with teens who are more sensitive to emotions.

With such differences, they found out that SEL for elementary setting can’t just be adjusted for older environment, and therefore, influencing the overall climate and looking into the values of the teens are most efficient.

Yeager discovered that it is more important to create a climate that adolescents can adapt to, which gives them more freedom and liberty to learn about the issues at hand – discipline, positive reinforcements, empathetic behavior, among others.

He mentioned one study presented by Rutgers University psychologist Anne Gregory, which provided students autonomy to do meaningful work instead of busy work.

The students involved in academically demanding classes were found less likely to be disciplined, and thus, limiting the racial gap in discipline infractions.

Yeager also said that students should be taught that socially relevant traits are not fixed, which is considered as an incremental theory of personality.

Such approach arms them to face social challenges instead of looking at them as threats and problems.

The study of Yeager said that teens who are exposed to the incremental theory function better on some days when they narrated stressors and seven months later presented higher GPAs compared with some of their friends.

“If we define successful SEL programs as those that instruct and expect adolescents to apply a given skill in novel settings and thereby show greater well-being, then the evidence is discouraging,” said Yeager, who is also a faculty affiliate at the Population Research Center of said university. “But if include programs that affect social-emotional outcomes by creating climates and mindsets that help adolescents cope more successfully with the challenges they encounter, then evidence is not only encouraging but demands urgent action in schools across the country.”