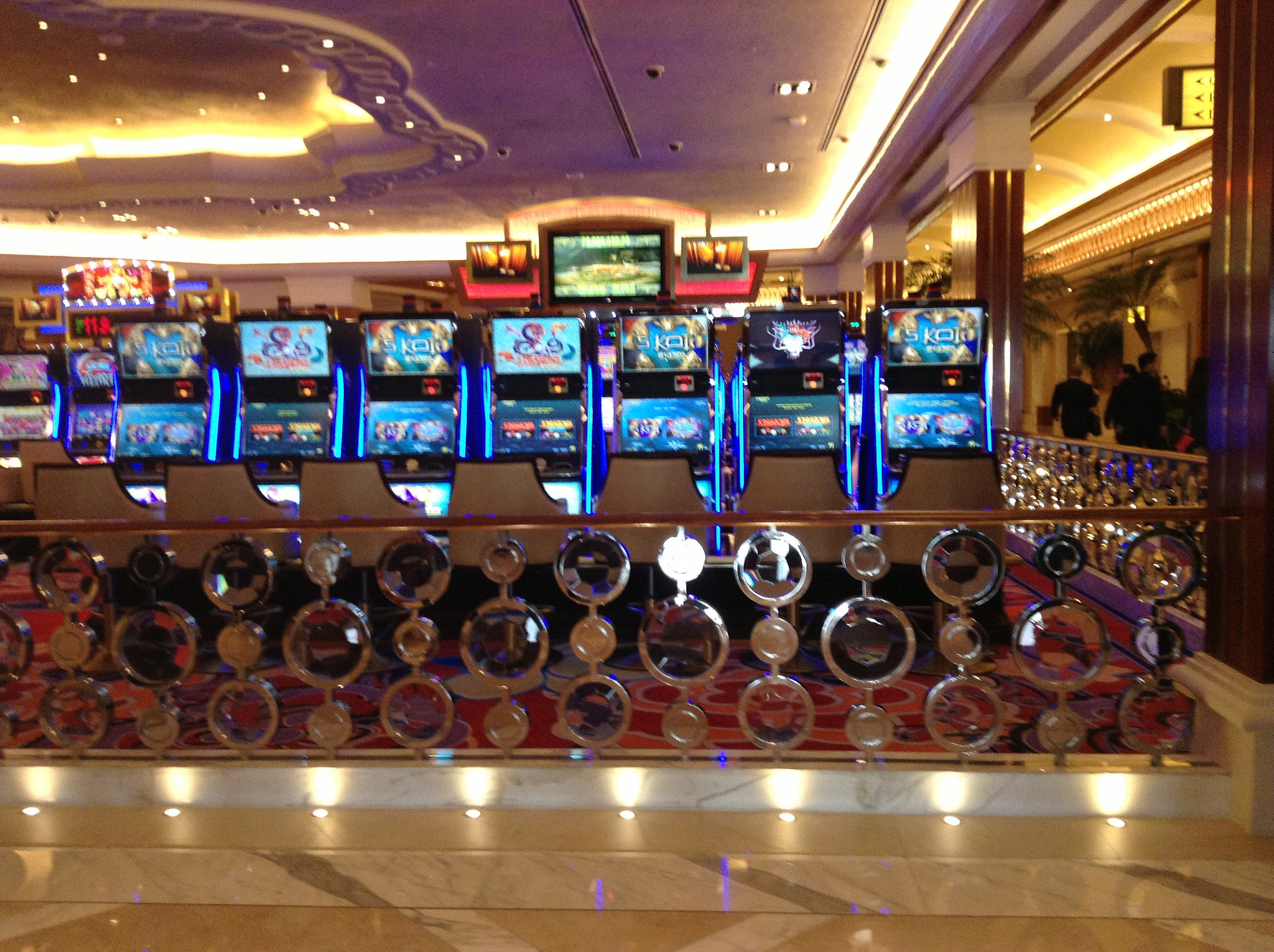 A month after a mental health bill was given majority vote by the Philippines’ Upper House, a man, who was described as “an emotionally disturbed individual,” entered the casino of one of the country’s premiere integrated tourist destinations, torched its tables and later himself leading to his death.

The Philippine Mental Health Act was passed on May 2, 2017, exactly one month before Jessie Carlos, who was later identified by the police after an examination of his charred remains, barged into the casino of Resorts World Manila in the late hours of June 2, 2017, killing 37 others — guests and employees — due to suffocation.

According to local reports, Philippine senators hailed the passage of the mental health law as ‘historic’ as the country was “one of a few countries in the world that still does not have a national mental health policy.”

The law’s sponsor, Senator Risa Hontiveros, former chairperson of the Senate Committee of Health, was quoted as saying, “we are now one step closer to realizing a national mental health law to comprehensively address the Filipinos’ mental health needs and ensure that our rights as persons with mental health needs are protected and secured.”

Carlos was described by Malacanan Palace as an “emotionally disturbed individual,” after the police identified him as “a former government employee with casino gambling problems.”

The police said Carlos was an employee of the finance department here, but was dismissed for a case on ‘unexplained wealth.’ According to a report, the Department of Finance confirmed he was a former tax specialist in this office. He was sued by the agency for unexplained wealth and his motion for reconsideration was rejected by the Office of the Ombudsman, which acts on complaints against erring officers or employees of the government. The finance department said Carlos owed more than $80,000, according to the report.

Teodora, Carlos’ mother, apologized for his son’s action and told reporters, “The message of what happened to my son is people should not get hooked on gambling so their families won’t get destroyed,” the report said.

While customary among casinos here to issue reminders to its publics about responsible gaming, Senate President Aquilino Pimentel III had urged the Philippine Amusement and Gaming Corporation (PAGCOR) and casino franchises in the country to provide counseling to “casino gambling addicts and those whose lives have been destroyed by casino gambling.”

PAGCOR, in its Code of Conduct for Responsible Gaming, describes a problem gamer as “an individual affected by gambling to the point of no longer having normal control or rational judgment, leading to problems in other areas of the gambler’s life.”

According to reports, Carlos a gamer was enrolled in PAGCOR’s ‘player exclusion program,’ after his immediate family sought the help of the gambling regulator to ban him from casinos. The program provides the option to bar patrons, themselves or their relatives, from all gaming venues or sites.

Manila police chief Oscar Albayalde had told a news conference following the incident that Carlos ‘had sold off property, including a vehicle, to support his gambling habit of at least several years.’ According to the report Albayalde said Carlos’ family had asked casinos to ban him from entering since April 3 this year.

Three of the casinos here, including Resorts World Manila, adhere to PAGCOR’s Code of Conduct for Responsible Gaming, including having responsible gaming programs that assist gaming members seeking professional help. A counselling and treatment facility, Life Change Recovery Center, provides for these casinos the professional services for gamblers needing help.

While these casinos comply with PAGCOR’s policies, according to a report, the country is yet to be at par with global standards in regulations as well as security.

“Casinos should also be reminded not to take advantage of addicted gamblers or players not having full control of their mental faculties while gambling (like drunk gambling). They should intervene and stop the player from throwing his money away without realizing it,” Pimental was quoted as saying.

For its part, PAGCOR chief Andrea Domingo had said in a report that gambling addiction is the ‘responsibility of individuals and their families.’ “The state can only do so much,” Domingo was quoted as saying following the casino incident.

Gambling is addictive, said Filipino psychiatrist Dr. Ivanhoe Escartin, a member of the Philippine Psychiatric Association, Inc., according to a local paper here, in light of the incident.

“Gambling addiction is complicated and it is personal. You get hooked on gambling for various reasons like problems with the family, at work, and many others. And for you to change, behavioral change is required. Counseling is very important,” Escartin, who is also a director at the Field Implementation Management Office of the Philippine Department of Health, was quoted as saying.

According to DSM-5, an individual should exhibit four or more of these indicators for a diagnosis of gambling disorder, including, among others, “needs to gamble with increasing amounts of money in order to achieve the desired excitement;” or “has jeopardized or lost a significant relationship, job, or educational or career opportunity because of gambling.”

“It is an impulsive disorder that is hard to resist, so unless you have full control of yourself, don’t start it. There are other better things to do,” Escartin had told reporters. “Family and friends also play very important roles in the rehabilitation of gambling addicts. If you have a loved one addicted to gambling, you have to be patient and understanding. They need your help. It is important also for them to be connected to a community of, for instance, reformed gamblers because they can relate to them,” he said.

While Carlos’ family had sought the casino regulatory body’s assistance in barring him from entering casinos, there was no reports of him seeking professional help thereafter.

Following the recently passed Philippine Mental Health Act, which would integrate mental health services into the national health system, principal author Hontiveros had said in a news report that “because of this measure, our people with mental health needs will no longer suffer silently in the dark. They will no longer endure an invisible illness and fight an invisible war.”

0 comments on “Problem gambling suicide in the wake of a Philippine mental health law: Can it help Filipino gambling addicts?”