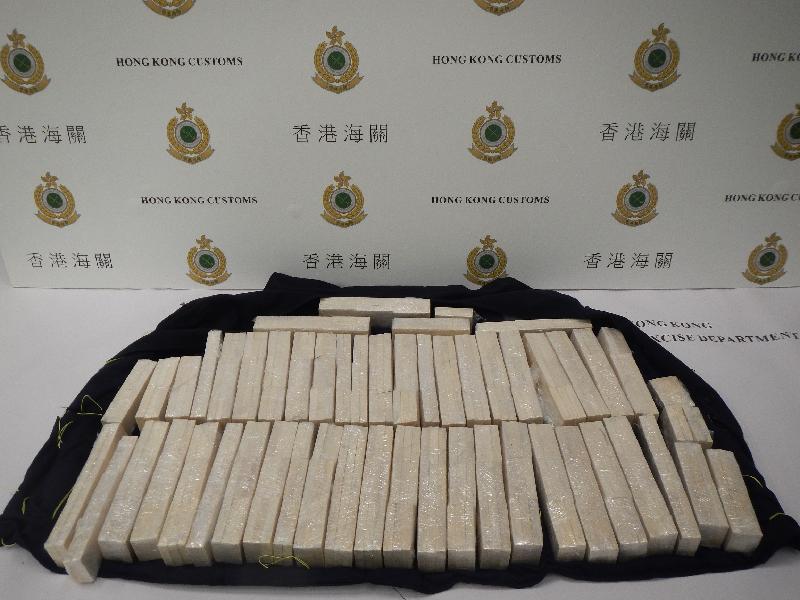 The ivory, turned over to the Agriculture, Fisheries and Conservation Department for further investigation, has an estimated value of $1.15 Million in the market, based on the official statement on June 15.

According to the Protection of Endangered Species of Animals and Plants Ordinance, those found to be liable of such illegal activity face two years of imprisonment with a maximum fine of $5 million.

Meanwhile, Chinese officials also faced a similar issue when they were believed to have smuggled 1.3 metric tons (about 2,900 pounds) of ivory as accused by Uganda President Yoweri Museveni, gathered reports said.

The Chinese officials, naturally, denied the accusation, adding that the accused Chinese diplomats were not stationed in Uganda.

Ivory smuggling is not uncommon these days as Uganda has been the favorite route of smugglers.

According to the anti-poaching NGO, Freeland, earlier this month, seven people were arrested for trafficking when they were caught with one ton of elephant tusks coming from Uganda to Singapore, through Kenya.

Even if ivory has been used predominantly in China for medicinal and decoration purposes, Beijing has announced that it would close down the trade altogether.

Some ivory processing factories and shops were shut down.

Dan Stiles, a consultant investigating ivory markets, said that the effect of this Chinese ban is still too early to tell, noting of the need to observe the market in early 2019.

“If poaching rates haven’t gone down significantly by then, then elephants are in real trouble,” he was quoted as saying.

Aside from China, other countries such as Hong Kong, Vietnam, Laos, are in such business.

Hong Kong promised to stop the legal sale of ivory, not until 2021.