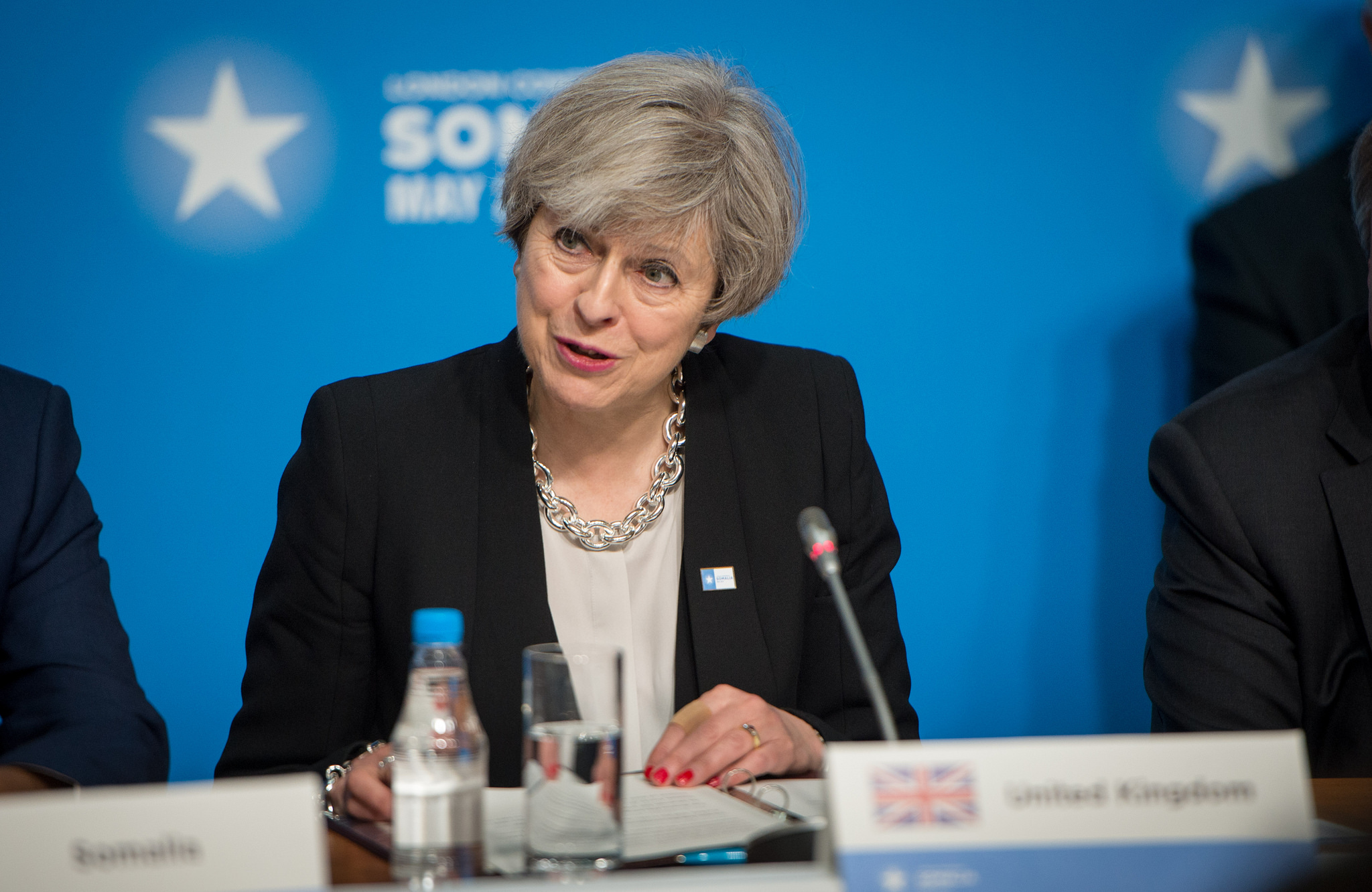 In the wee hours of June 19, a van driven by 48-year old Darren Osborne of Cardiff rammed into pedestrians near Finsbury Park Mosque, north of London, killing one man and injuring 8 people — barely a few days after the tragic fire that killed 79 people at Grenfell Tower in London.

The incident was believed to be a terror attack.

According to investigations, the van was rented out in Wales. The driver was eventually apprehended by the MET Police.

“Our thoughts and prayers this morning are with the family and friends of the man who died and those who were injured,” British Prime Minister Theresa May said in a statement. “On behalf of the people of London – and the whole country – I want to thank the police and the emergency services once again for responding as they always do with great professionalism and courage.”

May added that the police would continue to assess the security needs of Mosques in and around the area and offer additional resources if needed, especially that Eid Al-Fitr, an important date for the Muslim community, is approaching.

Extra police resources have also been deployed to comfort communities in the aftermath of the attack.

“This was an attack on Muslims near their place of worship. And like all terrorism, in whatever form, it shares the same fundamental goal,” May remarked. “It seeks to drive us apart; and to break the precious bonds of solidarity and citizenship that we share in this country. We will not let this happen.”

May shared that they will review the country’s Counter-Terrorism strategy and ensure that both police and security services have the much-needed powers.

She added that they will create a new Commission for Countering Extremism as a legislative body to fight extremism and hatred, much like their fight against racism, saying “because this extremism is every bit as insidious and destructive to our values and our way of life and we will stop at nothing to defeat it.”

According to May, this attack won’t dampen the spirit of London, and that the whole community that apprehended the attacker is a city of extraordinary people.