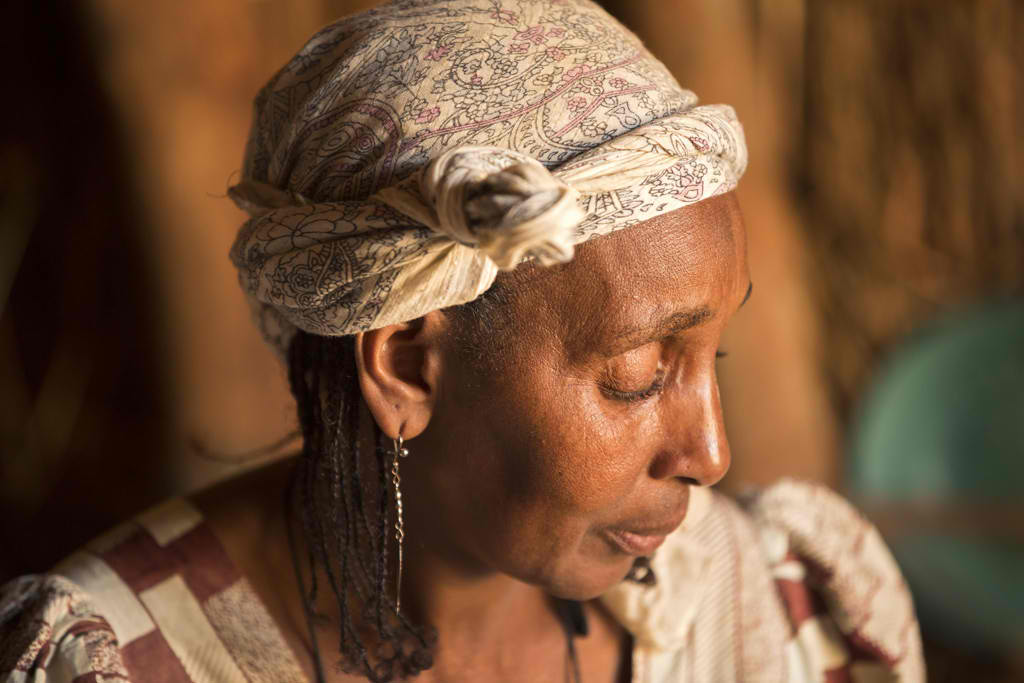 Whether they are single, married, separated or widowed, women must be able to enjoy the inviolable right that they are not dependent on anyone, the United Nations has said, marking International Widow’s Day.

“The Sustainable Development Goals (SDGs) call on all of us to include those who are at risk of being left behind,” said the UN Entity for Gender Equality and the Empowerment of Women, better known as UN Women, in a statement commemorating the Day, urging everyone to work to ensure that “all widows have the opportunity to build a new life after personal loss.”

Although accurate information is limited, it has been estimated that there are some 285 million widows around the world, with more than 115 million living in deep poverty.

Data on women’s status are not often disaggregated by marital status, so at every level of gender statistics, from national to global, widows are not visible. Yet, according to UN Women, many elderly widows face multiple and intersecting forms of discrimination, based on their gender, age, rural location or disability.

Others, who lose their husbands as young women, perhaps from of conflict or because they were married as children to a much older man, face a long lifetime of widowhood.

“Along with the shock of losing a spouse, the situation for widows is often compounded by stigma and social isolation,” the statement continued. “In many countries, widows are stripped of their rights to assets such as land, income and property. Without access to social protection, they face destitution.”

According to the World Bank Group’s Women, Business and the Law 2016 report, of 173 countries, 90 per cent have at least one law limiting women’s economic participation, including constraints on their ability to inherit or own land.

Repealing these discriminatory laws is not only ethical it is a mandate of the SDGs. A key target of Goal 5 is the need to undertake reforms to give women equal rights to economic resources, as well as access to ownership and control over land and other forms of property. Action on these could impact the lives of millions of widows who are currently dependent on their husbands for their livelihoods.

UN Women is committed to working with Member States and civil society on ensuring the human rights of widows. This includes providing women with information on access to a fair share of their inheritance, land and productive resources; pensions and social protection that are not based on marital status alone; decent work and equal pay; and education and training opportunities.

Widows must be empowered to support themselves and their families. This also means addressing social stigmas that create exclusion, and discriminatory or harmful practices, such as [being] required to undergo a period of isolation and imprisonment, purification ceremonies to ‘cut the link’ with her deceased husband, and pressed to remarry,” concluded the statement.

0 comments on “On International Day, UN says widows’ rights to independent life, livelihood after loss must be ensured”