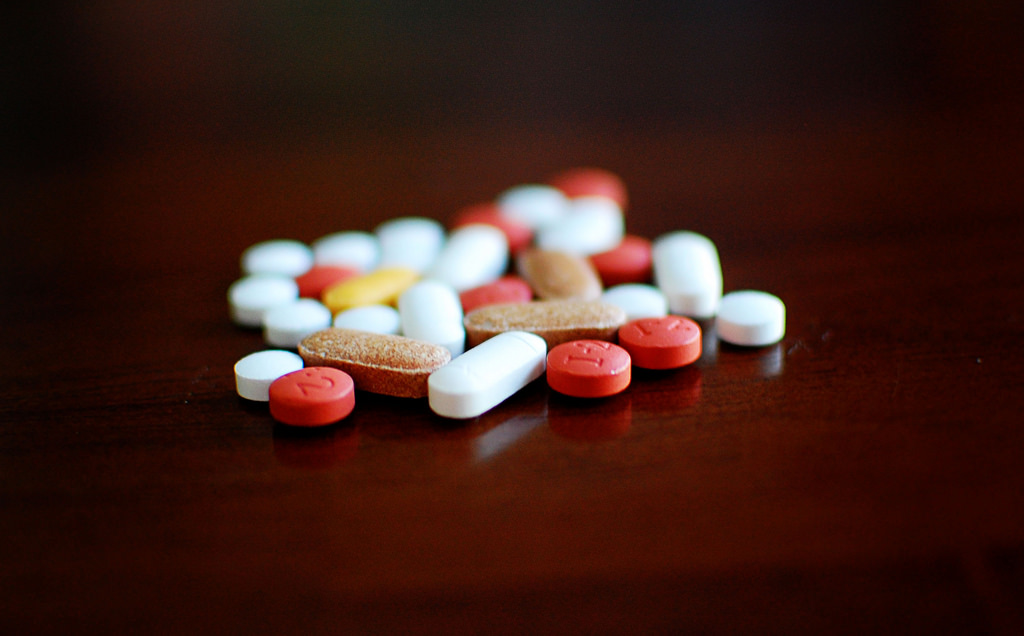 There is danger in self-medicating.

In the Middle East especially, medicines can be bought without prescription, but those who pop a pill without proper medical advice can result in unnecessary risk and potential misuse, according to a new review published in Pharmacology Research & Perspectives.

Together with colleagues, Dr. Malak Khalifeh, from Bordeaux University in France, identified 72 papers in a move to study medication misuse in said region.

Their study revealed how widespread self-medication is in the Middle East, adding that parents, friends, and pharmacists are often the sources.

The figure was eventually raised to 97% when the investigators who were initially denied antibiotics insisted on having them.

In Saudi Arabia, there was just one attendant pharmacist who refused to sell without prescription.

The review discovered that there is indeed a misuse of self-medication in the Middle East.

“There is a relative lack of literature relating to self-medication misuse in the Middle East, and there has been relatively little systematic research on this topic, partly due to the perception that self-mediation misuse is not as problematic as other types of drug abuse,” said Dr. Khalifeh in a statement. “This review has found a massive problem, and it could be used as a reference for multiple research studies that deal with self-medication misuses in Middle Eastern countries.”