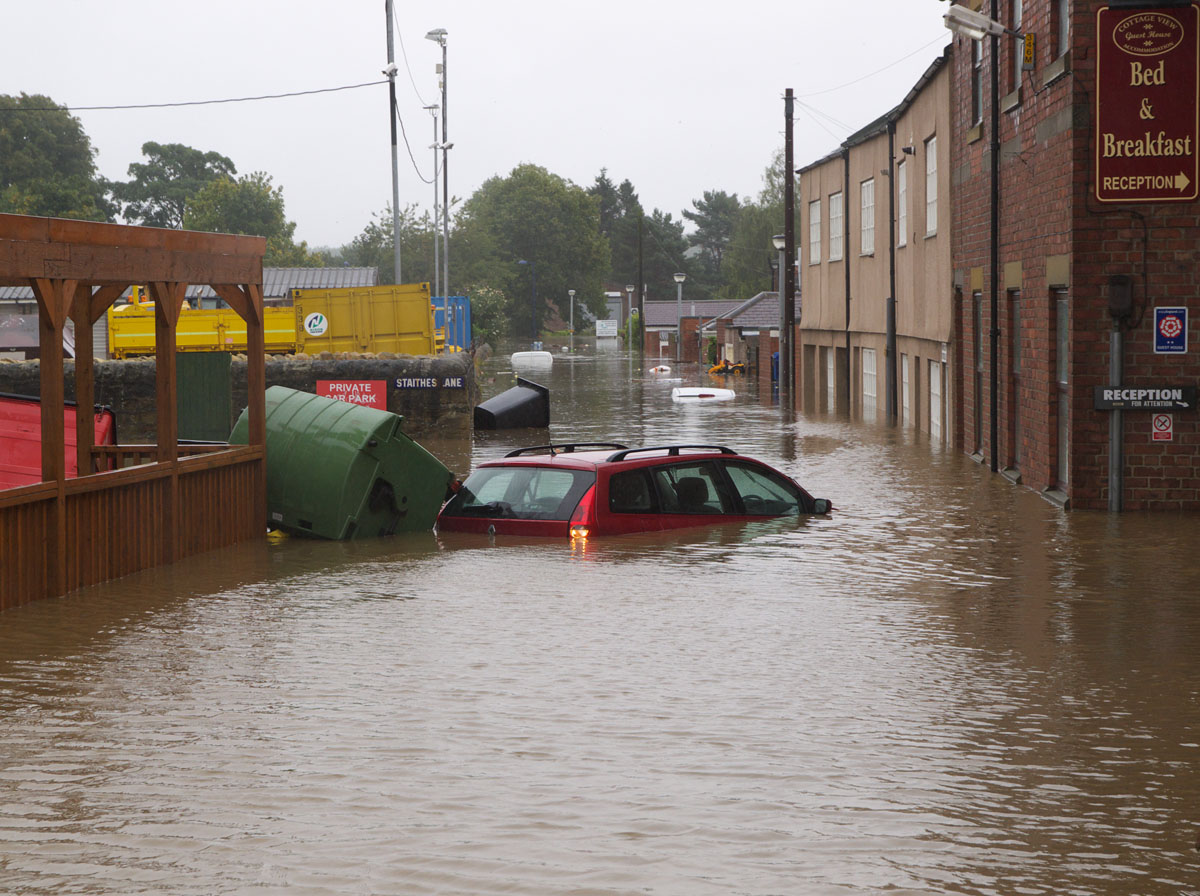 Helping weaker individuals in a life-and-death situation resulted in lower overall survival rate, as revealed in a new study from the University of Waterloo, seemingly indicating that selfless heroism isn’t always a good thing.

Eishiro Higo, a Civil Engineering PhD candidate at said university, led the research after being greatly motivated by the disastrous earthquake and tsunami that occurred at the east of Japan in 2011.

The research became an extension of his work for the master’s degree he took at Kyoto University.

The experiment included a two-dimensional computer model of an actual three-level underground space, consisting a subway platform, a parking garage, and a shopping mall, which is located in Kyoto, Japan.

Researchers found out that overall survival rates were significantly higher when strong people in a group of 30 members reached safety first before helping the weaker individuals.

In a simulation, the computer model triggered severe flooding from a close river, which includes a mix of adults and senior citizens who must get to safety area such as staircases from the subway platform level to the surface.

“Foolhardiness is not a good strategy for rescuing… In very critical situations, we have to be kind of selfish, but we can still help others if we have proper equipment and proper strategies,” said Higo in a statement.

When stronger members of the group help the weaker ones before they themselves are secure, they both get dragged down, with the whole group suffering as well.

As Higo repeatedly tried to run the model, he used three different evacuation strategies: (1) with a group who only thinks of themselves, (2) with people who work together as a group, (3) with a group who are capable of saving their own lives first before saving others using rope strategy.

When there was adjustment in the ratio of adults to seniors in most life-threatening scenarios, the rope strategy suggested highest overall survival rate.

Twelve of 30 people survived using the rope strategy, as opposed to just five survivors using any of the other two strategies.

“We have to identify what is brave and what is reckless,” said Higo. “Helping people from a safe location is still good behavior and the result is actually much better.”

The availability of simple tools and design features, such as handrails and raised areas on stairs intended for evacuees to brace themselves or to assure bigger chances to survive, makes the rope strategy one of the best survival approaches.

Based on his research published in the journal Expert Systems with Application, Higo hopes the results of his study would invite more researchers to discuss and bring about the addition of inexpensive features for disaster preparedness such as ropes and resting areas in public spaces.