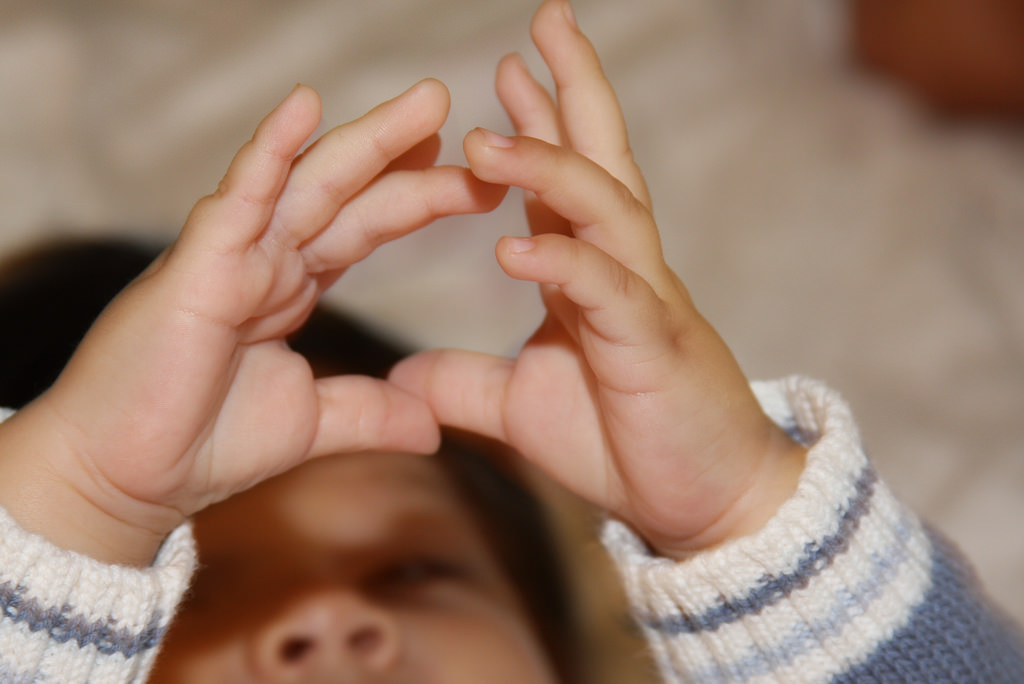 Can children learn math better by using their fingers?

A new study, conducted by Professor Tim Jay of Sheffield Hallam University and independent researcher Dr. Julie Betenson and published in the Frontiers in Education, said so, as opposed to the frequent advice of teachers to refrain from using fingers in math.

The researchers grouped together 137 primary pupils of six and seven years of age.

All were given number games to play, but only some were given exercises that included finger-training.

The first group played number symbol games such as snakes and ladders, shut-the-box, and dominoes.

The second group held up a given number of fingers, or numbered their fingers from one to five, and then matched one of them by touching the number against a corresponding finger on another hand or by tracing colored lines with the use of a specific finger.

A third group did ‘business as usual’ with their classroom teachers.

“This study provides evidence that fingers provide children with a ‘bridge’ between different representations of numbers, which can be verbal, written or symbolic. Combined finger training and number games could be a useful tool for teachers to support children’s understanding of numbers,” said Professor Jay.