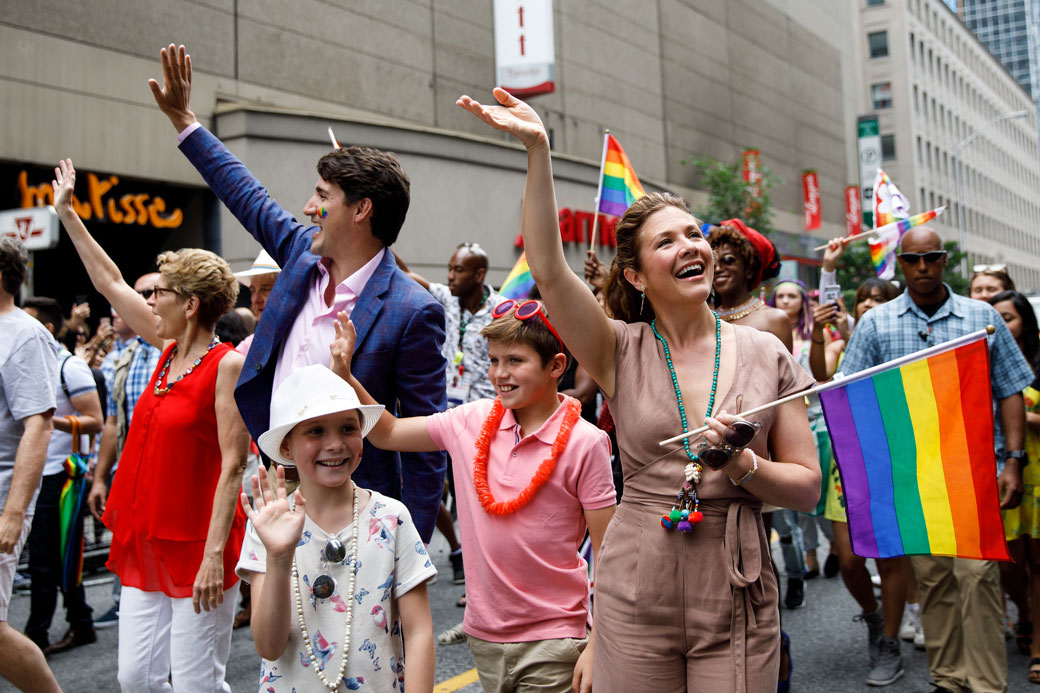 He raised taxes by 1% for the wealthy and cut taxes for the middle class, put more money to nine out of 10 families under the Canada Child Benefit program, and intensified the Canadian Pension Plan so that Canadians can have a more secure and strong retirement plan, according to the official statement released recently.

“In February, I also welcomed the European Parliament’s approval of the Comprehensive Economic and Trade Agreement (CETA) between Canada and the European Union. CETA is a gold-standard agreement that will give consumers more choice, make it easier and less costly for businesses to compete, and create good, middle class jobs on both sides of the Atlantic,” the Prime Minister said.

He further said that Minister Morneau tabled in March “one of the most forward-looking budgets” in the history of Canada, adding that “with its strong focus on innovation and skills, Budget 2017 prepares Canadians for the changing economy and secures Canada’s place as a hub of innovation.”

When it comes to the national budget, Trudeau allocated some to the transport systems, making telecommuting more efficient and easier with less air pollution; affordable housing for everyone; and policies and investments on gender-based statements.

He likewise introduced a bill to legalize and limit access to cannabis, making the sale and engagement of it to minor a criminal offence with significant penalties.

He also kept his promise on putting a moratorium on crude oil tanker shipping on the north coast of British Columbia.

“On June 6, Minister Freeland outlined a new foreign policy for Canada, and underscored our commitment to a rules-based international order, progressive trade policies, gender equality, and fighting climate change,” said Trudeau. “Minister Sajjan also unveiled Canada’s new defence policy, which establishes a credible, realistic, and funded strategy for our military and, most importantly, will deliver the standard of service and care our women and men in uniform deserve.”

Minister Bibeau, on the other hand, launched a new Feminist International Assistance Policy in Canada that will focus on the empowerment of girls and women worldwide, said Trudeau.

The Prime Minister also introduced a legislation to erase the convictions of Canadians found guilty of consensual sexual activities under unjust laws.

Trudeau concluded: “We have made real progress in helping the middle class and those working hard to join it. Since December 2015, Canada’s unemployment rate has dropped from 7.1 per cent to 6.6 per cent. In the last year, the Canadian economy has created over 300,000 new jobs. We still have plenty of work to do, but as we get ready to celebrate the 150th anniversary of Confederation, I am confident that Canada’s best days lie ahead.”