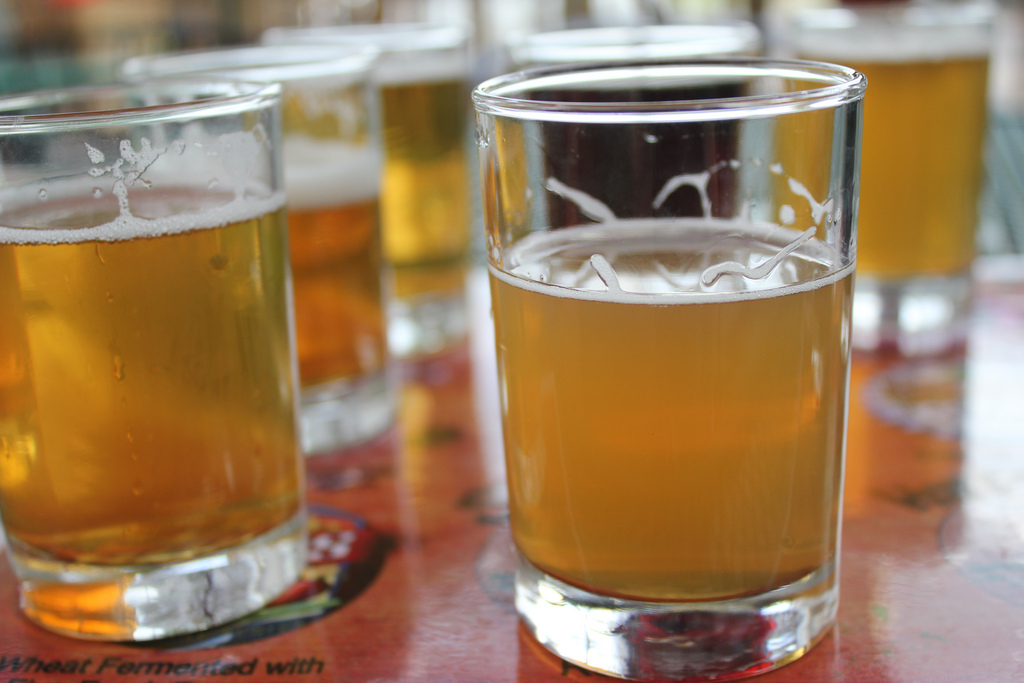 Pancreatic, liver, gastric, colorectal, and oesophageal cancers are the five most common digestive cancers worldwide that bring about nearly three million deaths annually, adding to over a third of cancer deaths around the globe.

In a recent study, Europe was found to have bigger liquor consumption problems, as compared to other continents, which led to these health issues.

The United European Gastroenterology (UEG) recently reported that in all 28 EU states, the average daily alcohol intake was ‘moderate’—between one and four drinks per day—increasing the risk of citizens to both oesophageal and colorectal cancer.

Europeans consume an average of two alcoholic drinks per day, which increases their risk of having colorectal cancer by 21%, besides other digestive cancers.

‘Heavy’ drinkers, or those that consume more than four drinks a day, all the more increase their risk of gastric, liver, and pancreatic cancer.

Meanwhile, no countries within the boundary of Europe were found to have ‘light’ alcohol ingestion.

Excessive alcohol consumption seems to be concentrated in Europe among other countries around the globe, the research found.

More than one fifth of European population beyond 15 years old heavily consumes alcohol at least once a week, which resulted in the continent deteriorating due to the high proportion of diseases and premature deaths caused by alcohol consumption.

In the website http://www.worldatlas.com/articles/who-drinks-the-most-alcohol-consumption-by-country.html, leading countries with too much drinking problems are Estonia, Belarus, Lithuania, the Czech Republic, Ireland, and France.

However, the research revealed that 90% of people are oblivious about the connection of cancer and immoderate alcohol consumption.

“One of the main challenges in addressing high drinking levels are how deeply embedded alcohol consumption is within the European society, both socially and culturally. Political action like minimum pricing and reducing access to alcohol needs to be taken now to prevent many future casualties. Research then has to follow to help generate data and allow us to fine-tune future political activity,” Professor Markus Peck, a leading expert in digestive health, said in a statement.

To solve this big health problem, consumers are given with mixed messages on suggested measurements of units, glasses, and volumes of alcohol.

A discussion on the harmful effects of alcohol has been made as a priority, too, for the forthcoming Estonian presidency of the Council of the European Union.

UEG are insisting for a pan-European method to the provision of concise and consistent knowledge on the health risks of alcohol consumption to finally have the appropriate measurement of consumption.

The alcohol industry is now highly pressured to properly label their products with tight restriction and regulation in the market.

France is the country leading toward this stricter marketing campaign, along with drinking regulations at work, which led to a decrease in alcohol consumption and in the incidence of digestive cancer.