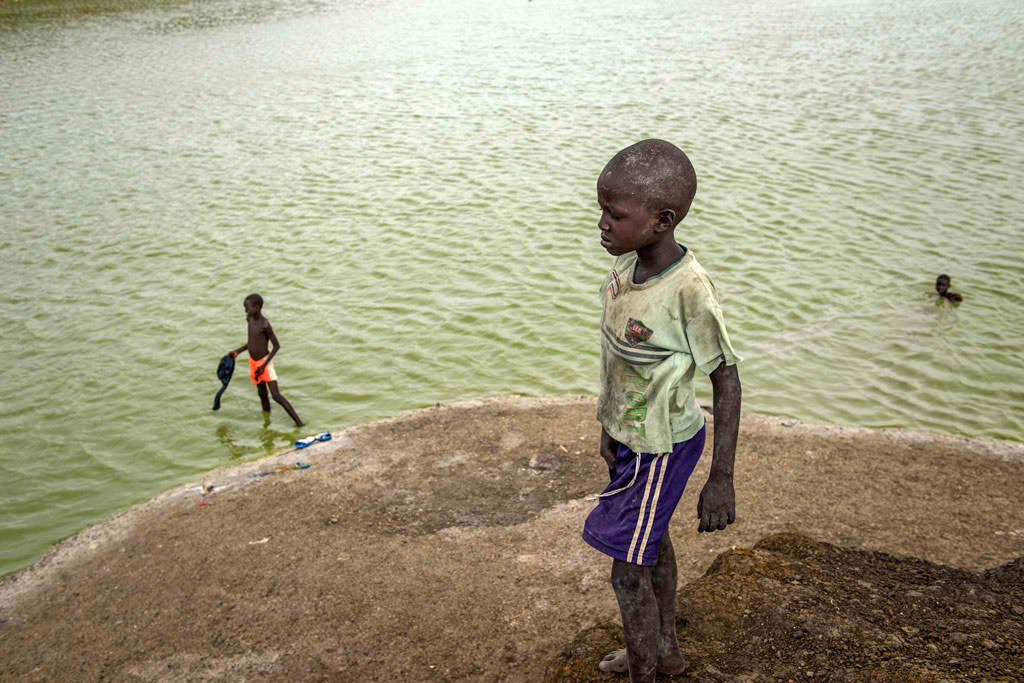 As South Sudan enters its sixth year of independence, the United Nations Children’s Fund (UNICEF) is calling the situation in the country “a catastrophe for children” and cautioned that they are being denied a childhood in nearly all aspects of their lives.

“A country’s independence day should be celebrated. However, today in South Sudan, there will be no celebration for the millions of children caught up in this conflict,” said Mahimbo Mdoe, UNICEF’s Representative in South Sudan, on the occasion of South Sudan’s Independence Day on 9 July.

He noted that children in South Sudan are suffering “unthinkable hardships and setbacks” in their education, nutrition, health and other rights.

“In nearly all aspects of their lives children are being denied a childhood in South Sudan.”

The country has been in conflict since December 2013, with at least 2,500 children killed or injured, and more than two million children displaced or seeking refuge in neighbouring countries. Hundreds have also been raped and sexually assaulted.

“The numbers are staggering and yet each represents the ongoing misery of a child,” said Mr. Mdoe.

UNICEF noted that with 2.2 million children out of school, the country has the highest proportion of school children not in classrooms, with 70 per cent of children not receiving any education. In addition, one-third of all schools are believed to have been attacked by armed groups.

An estimated 1.1 million children in the country are acutely malnourished, according to UNICEF. In addition, children lack clean water, which has led to the ongoing outbreak of cholera – the longest and most widespread in the country’s history – with 10,000 cases reported, the majority children.

UNICEF, along with other UN agencies and non-UN partners, are working to provide safe drinking water and food to children, as well as to reunite them with their families and to support some stability in their lives through schooling.

“While UNICEF continues to increase our emergency response to reach those most in need, we reiterate what we have said time and again: humanitarian actors need full and safe access; and the children of South Sudan need peace,” Mr. Mdoe said.