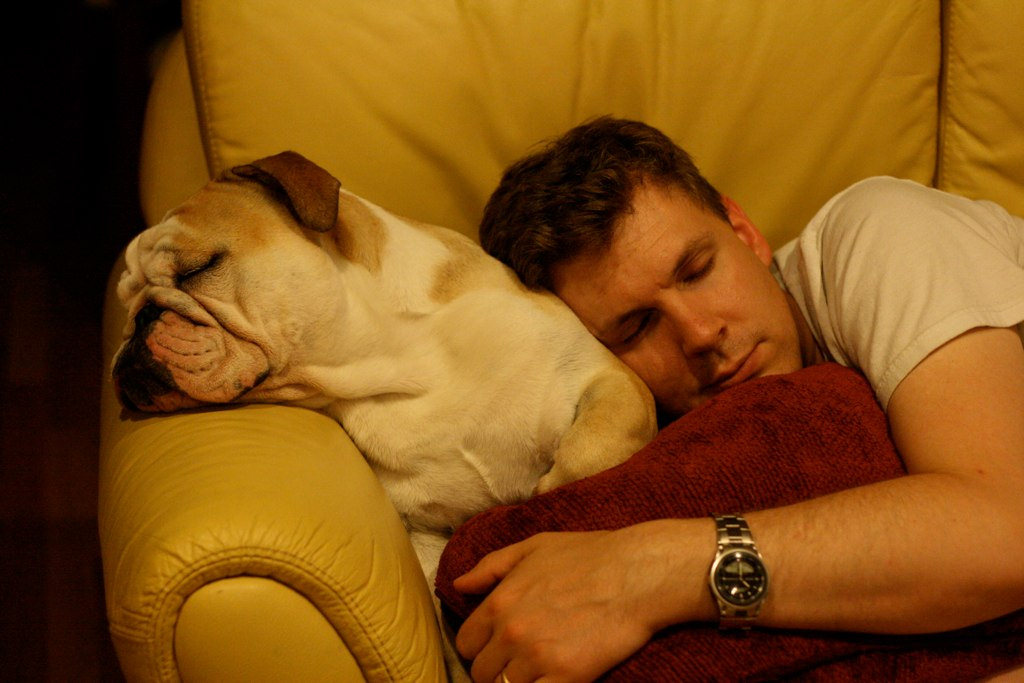 People who find purpose in their lives are more likely to get better sleep and to get off the bed in the morning, as well as less likely to have restless leg syndrome and sleep apnea, for a long period of time.

Sleep apnea is a usual disorder wherein a person experiences shallow breathing or sometimes pauses in breathing several times in an hour while asleep, with the disruption often making the person feel unrefreshed in the morning and extremely sleepy in the day. The disorder increases with age, according to the researchers.

Meanwhile, restless leg syndrome triggers uncomfortable leg sensations and irresistible urges to move them, with symptoms occurring commonly in the late afternoon or evening hours and frequently most severe during the night when the person is resting, such as lying or sitting in bed.

While the study from the Northwestern Medicine and Rush University Medical Center involved older participants, its researchers said the results are expected to apply to the bigger public as well.

“Helping people cultivate a purpose in life could be an effective drug-free strategy to improve sleep quality, particularly for a population that is facing more insomnia,” Jason Ong, a senior author and associate professor of neurology at Northwestern University Feinberg School of Medicine, said in a statement. “Purpose in life is something that can be cultivated and enhanced through mindfulness therapies.”

The participants were 823, of which over half were African American and 77% were female, and were from two associates at the Rush University Medical Center.

Participants were non-demented individuals from 60 to 100 years old.

For instance, they rated their responses to statements such as “I feel good when I think of what I’ve done in the past and what I hope to do in the future.”

The researchers found that people who felt their lives had meaning were less likely to experience sleep apnea by 63% and less likely to get restless leg syndrome by 52%.

They were also found to have moderately better quality of sleep.

As people get older, they get insomnia and more sleep disturbances, but clinicians choose non-drug interventions to improve the sleeping experience of patients, which Ong said is a practice now recommended as a first-line treatment for insomnia by the American College of Physicians.

The first author of the said study, Arlener Turner, said that the next step in this research should be to examine the use of therapies based on mindfulness to look into the purpose in life and subsequent sleep quality.