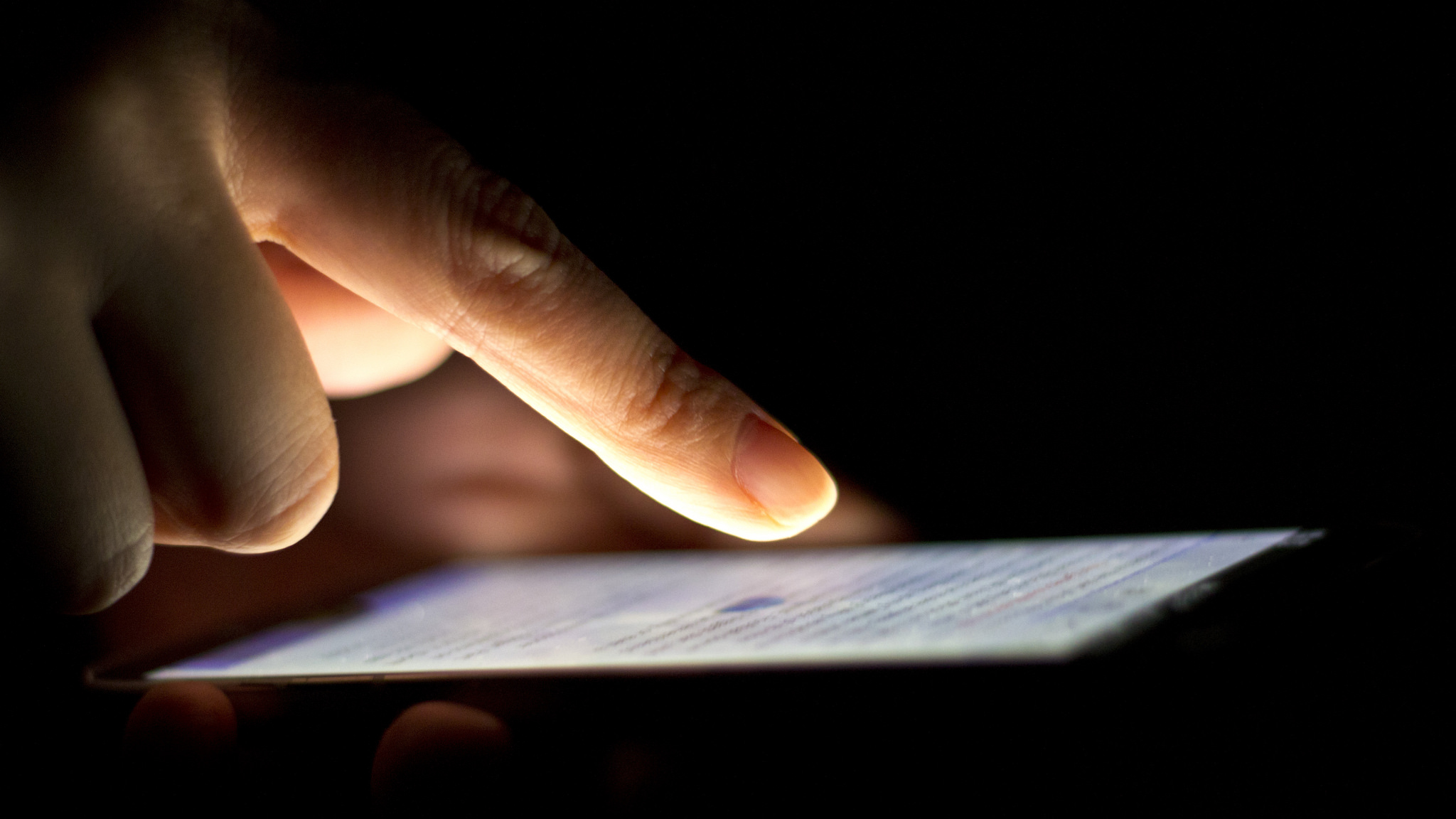 How would you feel if, after snooping on your partner’s social network account, you read a message (sent by your partner) that went: “You must be my soulmate! I feel so bloody connected to you, even though we haven’t slept together xxxx.”

In this time of social network, has this emotion changed between men and women? Is it still true that males show more pronounced responses to sexual infidelity and females to emotional infidelity, as evolutionary psychologists have documented before?

Either your partner was the sender or the receiver, and the message had either an emotional or a sexual undertone, has an implication on how your jealous behavior will manifest. You, as a man or a woman, will feel differently depending on the context of the message.

For many years, evolutionary psychologists have studied how males and females manifest jealousy, in their work to explain humans’ mental and psychological traits that drive adaptation.

A recent study indicated that men and women show their jealous behavior in the same way when they discover their partner has been cheating on them online or offline.

The investigation, conducted by Michael Dunn and Gemma Billett of Cardiff Metropolitan University in the UK, was undertaken in the “context of growing concern relating to relationship dissolution and partner-initiated domestic violence.”

They looked at the responses of male and female subjects who were asked to imagine infidelity while snooping on their partner’s Facebook messenger and reading sent or received messages that were ‘infidelity-revealing.’ The infidelity scenarios presented were either emotional or sexual.

One example of such message, earlier given as an example, that depicted emotional infidelity was: “You must be my soulmate! I feel so bloody connected to you, even though we haven’t slept together xxxx,” which was ‘received by same-sex rival and sent by participant’s partner.’

The responses were recorded in terms of distress levels (0-10) when reading the messages.

The study found that men recorded higher distress levels when reading messages that depicted sexual infidelity than those that portrayed emotional infidelity. Women, on the other hand, felt more distressed than men when reading emotional messages.

Moreover, the study revealed that the jealous behavior of women also depended on who was sending the message. For example, they felt more upset when discovering a message sent by a female rival when compared to one sent by the male partner.

It is evident therefore, the study indicated, that there is “broad support for the evolutionary interpretation of sex differences in jealousy” in relation to previous findings.

Researchers have devised a scale called the SMIRB, or the Social Media Infidelity-Related (IR) Behaviors, which is a set of seven questions formulated specifically for their latest research on online infidelity in marital/cohabiting relationships.

The researchers, Brandon T.  McDaniel, Jaclyn Cravens, and Michelle Drouin, used those questions to look at the extent of engagement among married couples in IR behaviors as well as the possible underlying roots of such behaviors.

One such item in the seven-question list was: ‘I would feel uncomfortable if my spouse/partner read my chats, comments, and messages to others on social networking sites,’ the answer to which, according to the investigators, is a type of behavior in which those who are unfaithful might engage.

Another was: ‘If my spouse/partner asked me about my chats, comments, and messages to others on social networking sites, there are some messages I would like to hide from him/her.’ The other types were ‘forming emotional connections with others instead of one’s partner, messaging past significant others, and getting defensive.’

Their analysis, the researchers wrote, showed that ‘those who were less satisfied and more ambivalent in their relationship were more likely to engage in IR social media behaviors.’

To snoop or not to snoop

Snooping on a partner has taken yet a new turn as social networks have provided an easier platform to create relationships online, done conveniently in the comforts of home or a smartphone.

The paper, which presented the results of a survey of 268 respondents on snooping, indicated two primary motives of snooping: ‘curiosity and suspicion that the partner was cheating.’

Further, ‘being female, jealous, and having been cheated’ were associated with frequent snooping. The study also revealed that reducing uncertainty was given as a reason for snooping.

Citing a study conducted by Charlotte D. W. Vinkers, Catrin Finkenauer, and Skyler T. Hawk, which examined the reasons why newlywed couples in the Netherlands engage in ‘intrusive behavior,’ such as snooping, the paper said that in snooping behavior, there was no ‘actual gender difference,’ and that the couples who participated in the study believed that wives snooped more than husbands. “Women have a higher need for emotional involvement and men have greater need to control their privacy than women,” the paper wrote, citing the same study.

One should exercise great caution in deciding to snoop because gathered data indicated that ‘almost twice as many relationships were worse (28%) as improved (18%)’ because of snooping, the paper concluded. So it begs the question: is snooping really worth it?

0 comments on “Snooping in the Time of Social Network: Is Jealousy Evolving?”