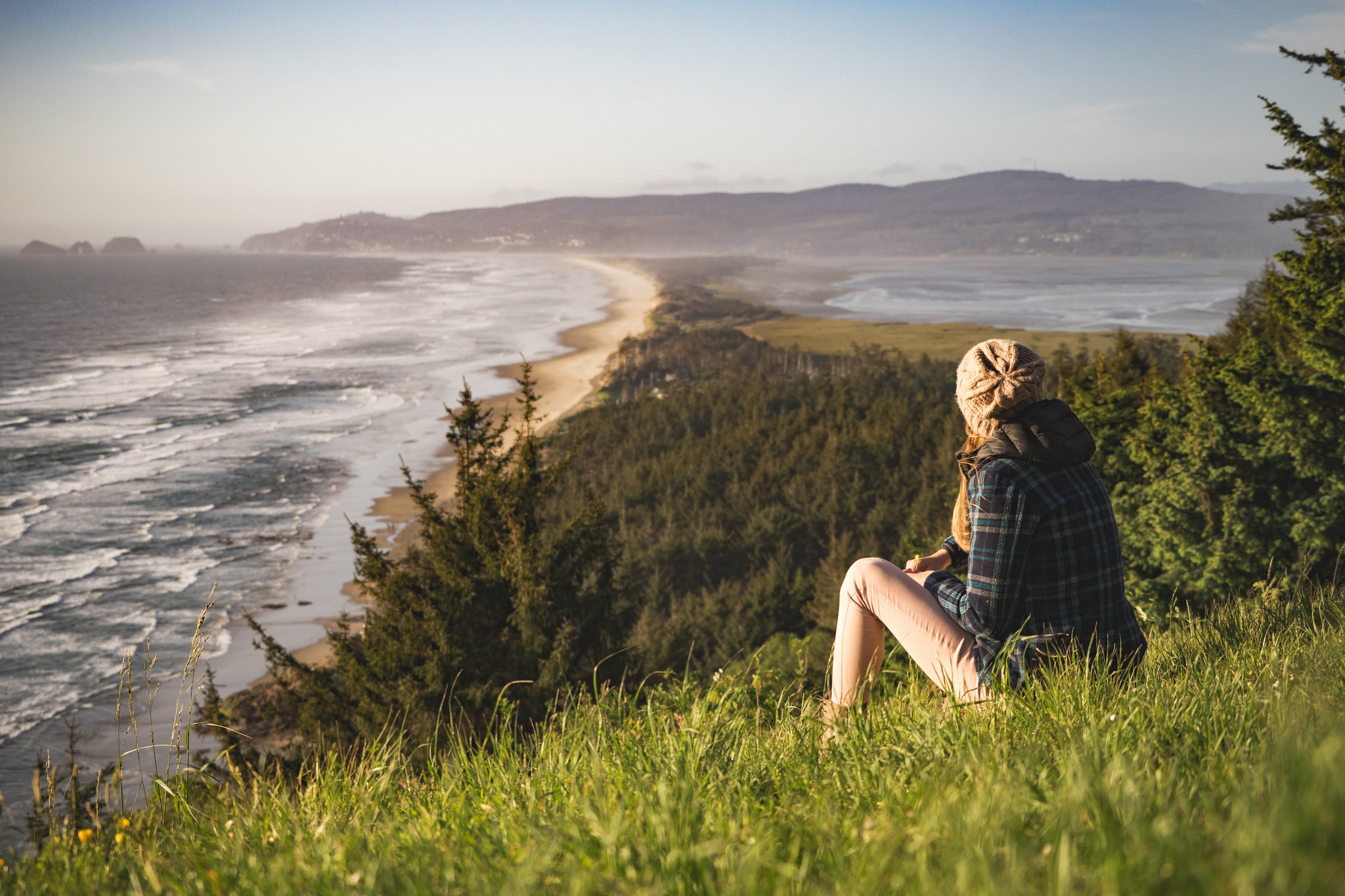 Finally, you bought your own house and car, got married, and raised children—so what else do you want to do? Well, a new study claims that some people are still looking for self-actualization or the realization of one’s full potential.

But in this world of digital technology, what does that look like?

“Despite all of this interest in becoming self-actualized, we still didn’t know what people believed it would mean to realize their full potential,” Jaimie Arona Krems, a social psychology doctoral student at Arizona State University, said in a statement.

They drew some thoughts from evolutionary biology to challenge the traditional thinking of the definition of self-actualization.

“The traditional view of self-actualization saw it as somehow ‘above’ baser physiological and social desires–it sits on top Abraham Maslow’s famous pyramid of needs,” Kenrick said. “In fact, Maslow’s favorite examples of self-actualizing behaviors were going off to play the guitar or write poetry for your own satisfaction.”

He further said, “But if you take an evolutionary perspective on human behavior, it seems unlikely that our ancestors would have evolved to solve all the problems of survival, making friends, gaining status and winning mates, just to go off and entertain themselves.”

Developing one’s full potential could have social benefits such as praise, affection, and respect from other people, the study said.

The researchers surveyed over 1,200 people college students and other adults, asking them what they would do if they were to realize their full potential now.

They asked the participants to rate the scope to which their responses mirrored many motives fundamentally and socially relevant, such as seeking status, finding friends, or caring for kin.

Among the predictions of the examining team was that majority of people would link the pursuit of self-actualization to the pursuit of status, such as popularity in the field of endeavor or high grades in school.

True enough, people linked self-actualization to esteem and status, considered a motivation that can be translated, or often does translate, into “fitness” or the successful passing of genes to future generations.

The significance of status was said to be unique to self-actualization and was not found to apply to other forms of self-fulfillment.

The study also found that for some people, achieving meaning and satisfaction in life means spending time with your family or loved-ones.

For others, pursuing pleasure and avoiding pain means emphasis on looking for romantic or sexual partners and just being safe from physical harm.

“Although pursuing status and self-actualization might feel different, these pursuits might be rooted in a common motivational system, one that pushes us to go after these biological and social rewards that, in our ancestral past, would have made it more likely that our genes appeared in subsequent generations,” Krems said.

The researchers also came up with a scientific explanation for Maslow’s belief—that different activities result in self-actualization for different people.

By finding a partner, maintaining that relationship, and caring for children, people could feel self-actualization, which could promote those biologically relevant consequences into passing their genes to the next generation.

“So the desire for self-actualization isn’t ‘above’ biological and social needs; people’s drive to achieve their own highest potential is all about achieving critically important social goals,” said Kenrick. “For real people, pursuing self-actualization might further biologically relevant goals.”

0 comments on “The Theory of Self-Actualization”