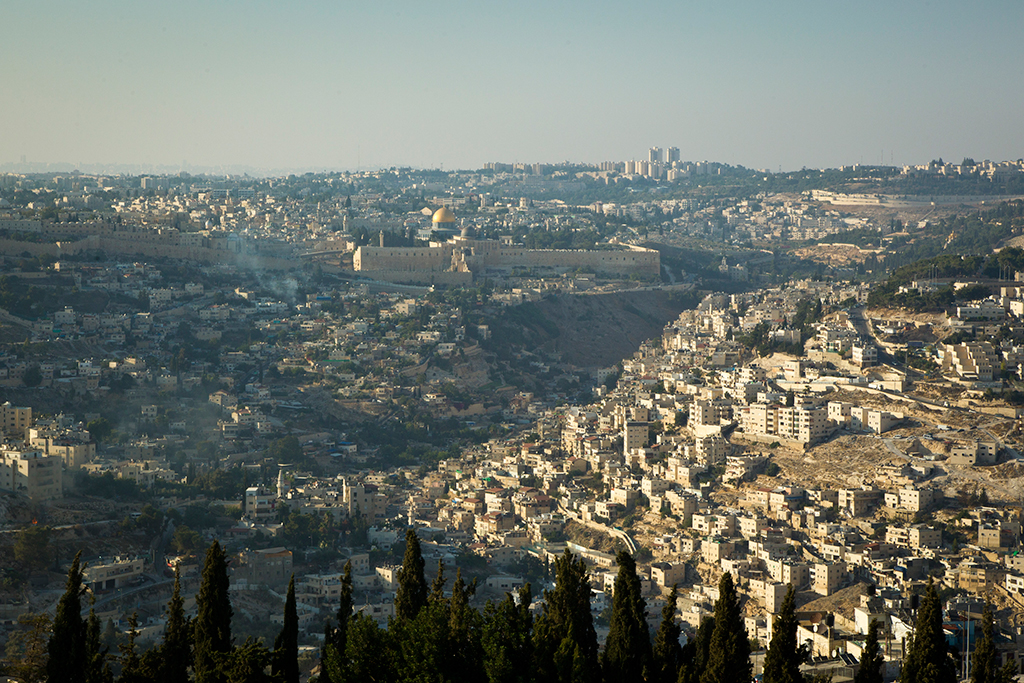 Religion is being distorted to increase differences, Secretary-General António Guterres said, urging the international community to counter such narratives.

Speaking Tuesday at a panel discussion on The Role of Religious Leaders in Peacebuilding in the Middle East, the Secretary-General called for expanding the space for dialogue with local and regional leaders, and other people with a voice and influence within their communities.

“Sustainable peace requires not only political will from all sides, but also the collective efforts of the international community, civil society and fundamentally, religious leaders,” he told participants organized by the UN Alliance of Civilizations.

He noted that the world was witnessing a spiralling wave of discrimination and stereotyping of people who are sometimes referred to as “the other.”

“As Muslim, Jewish and Christian religious leaders, you have the opportunity to teach the shared humanistic values of tolerance, understanding, compassion and peace,” he continued.

Calling them the core values embraced by all three monotheistic faiths represented at the gathering, he pointed out that “they can be the catalysts for peace.”

The Secretary-General applauded efforts towards promoting the peaceful co-existence between Palestinians and Israelis, calling the initiatives “the way to a more hopeful future – a future of tolerance and mutual understanding as a pathway to just and lasting peace.”

In his speech, Mr. Guterres decried the elusiveness of peace in the Middle East conflicts, noting that “with every passing day, frustration grows, hope diminishes, and the perspective of a peaceful resolution in the Israeli-Palestinian conflict seems more distant.

He reiterated that a two-state solution was the only path for Palestinians and Israelis to realize their historic aspirations and live in peace, security and dignity.

“There is no plan B,” Mr. Guterres said.